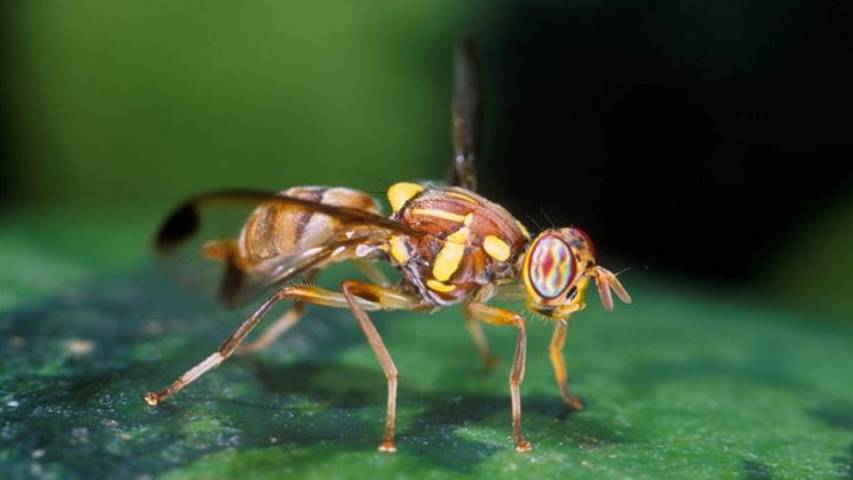 THE federal government has revealed a plan to stop exotic fruit flies island hopping to mainland Australia through the nation's northern archipelago.

The northern islands are close to areas containing serious pests and diseases that have not reached Australian mainland.

The Northern Australia Quarantine Strategy (NAQS) will undertake a range of activities to manage the risk of pests, with a particular focus on exotic fruit flies.

The new five-year response plan protects industries and communities from the risk of exotic fruit flies entering the mainland through Torres Strait.

Northern Australia is on the frontline of biosecurity to protect Australia from the threat of serious pests and diseases posed by proximity to our northern neighbours.

"Risk pathways for pests like exotic fruit flies include traditional trade between Papua New Guinea and Torres Strait, and natural pathways such as wind, tide and animal migration."

"The nation's most northern fruit fly traps only six kilometres from PNG, located on Boigu Island in Torres Strait, and play a vital role in our fruit fly warning system."

The NAQS will work to seasonally eradicate the three exotic fruit fly species that enter the Torres Strait.

"The eradication of exotic papaya fruit fly in 1995 around Cairns cost $38 million at the time and resulted in bans on exports - the cost would likely be doubled in todays' money," Mr Littleproud said.

"Through monitoring and surveillance my department and its collaborators also work to protect Australia from other serious pests and diseases right on our doorstep in PNG, such as African swine fever."