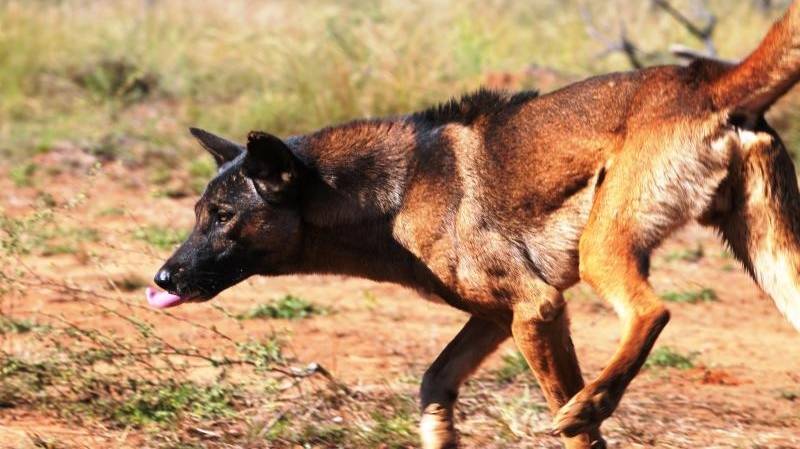 More than 1000 wild dogs have been disposed of through state government trapping and bounty schemes.

MORE than 1000 wild dogs have been disposed of through state government trapping and bounty schemes.

The trapping scheme has destroyed 688 wild dogs across 107 properties, while the bounty scheme has had 377 claims across 42 properties to-date.

"Appointing wild dog trappers was a state government election commitment and the scheme has been a resounding success in supporting our livestock farmers," he said.

"In conjunction with the $100,000 bounty program, there are now 1067 less wild dogs attacking livestock inside the SA Dog Fence.

"Through the trapping scheme, we have also been able to capture single wild dogs that have destroyed sheep across a number of properties in challenging terrain.

"Most of the trapping work has occurred in pastoral areas of the SA Arid Lands, but wild dogs have also been trapped in the far west coast region of Eyre Peninsula and the Upper South East.

"In addition to removing wild dogs, trappers have provided 110 hours of training to land managers to undertake trapping themselves.

"More than $54,000 is still available to be claimed through the wild dog bounty and will remain open until the $100,000 budget is exhausted, offering landowners and pastoralists in SA $120 per wild dog humanely killed on their land."

Assisting in the fight against wild dogs, the second stage of the $25-million SA Dog Fence Rebuild project has been completed, with contracts now in place for the next five stages of materials (603 kilometres) and four stages of fencing work (472km).

The third, fourth and sixth stages of the fence rebuild project are underway and the fifth stage will commence in August.

Additionally, more than 60,000 treated wooden posts are being delivered to the western end of the fence, ready to be used in the seventh and eighth stages.

"This is all part of our integrated approach to tackling the issue of wild dogs, which includes the $25m rebuild of the Dog Fence, wild dog trapping and bounty schemes, plus aerial and ground baiting programs," Mr Basham said.