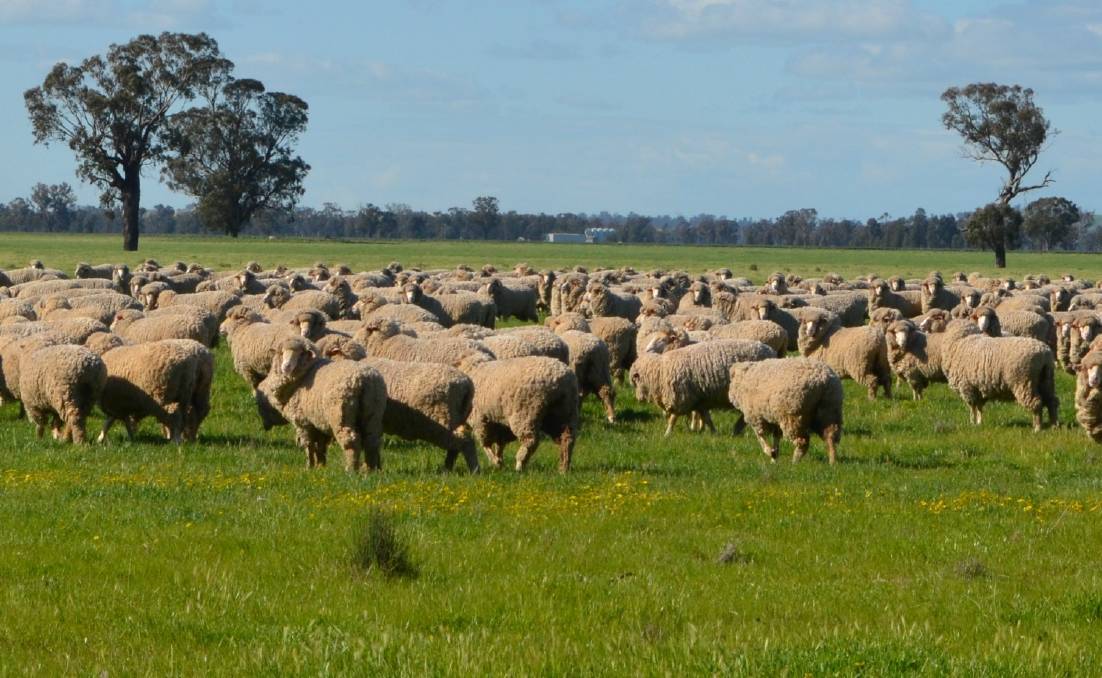 Sheep producers are advised to be preparing now to control barley grass infestation in their sheep and lambs.

As sheep producers across the south anticipate a bountiful spring and with sheep and lamb prices continuing to reach extraordinary levels, it was timely Dr Jane Kelly drew attention to her research into controlling the amount of grass seed particularly barley grass contamination of wool and carcass.

Dr Jane Kelly is a lecturer in livestock production management at Charles Sturt's School of Agricultural and Wine Sciences in Orange, and her current research interests explore the nexus between livestock production, high rainfall/cool climate environments and the spread of weed populations.

"It is a huge problem and causes significant issues for live animals, including wool contamination, skin and tissue damage and considerable pain for the animal," Dr Kelly said.

All of those issues are well known to sheep producers as they result in live weight loss and mortality, especially among weaners.

The cost to processors is also considerable, where skins and parts of the carcass are so severely impacted by seed infestation, the value is nil.

"Barley grass is listed in the top 20 residual weeds in crops and with changes due to climate farming practices the plants are adapting and leading to spreading populations," Dr Kelly said.

"But can those populations be controlled which could lead to livestock productivity gains?"

To help answer that question, Dr Kelly pointed to the bioeconomic model which was recently developed to evaluate the economic outcomes of weed control on a prime lamb production system in southern Australia.

"It shows us that the smaller the population of barley grass at the start when you implement weed control strategies you do get a return," she said.

"But if you do nothing you will get significant losses."

That is a pointed take-home message and Dr Kelly further emphasised that no barley grass control over time will lead to significant economic loss, exacerbated by current lamb market conditions.

When reviewing the results from the bioeconomic model, she said the highest return was achieved when an application of late herbicide and repeated mowing in the same year reduced an already low population density.

"Repeated mowing when timely applied in the sheep production system was quite effective in reducing seed production particularly in low density populations."

The take-home messages from Dr Kelly's address was that there is value in using integrated weed management to control barley grass in lamb production systems.

"Even though barley grass provides good early feed in the season there is significant loss later on due to carcass and skin contamination and that also has implications for animal welfare," she said.

"Control applications need to be applied in a timely fashion with best practice for early results.

"But the best option would be to maintain a competitive pasture, and obviously with most weeds that is the case."

The story Be prepared for barley grass control first appeared on The Land.