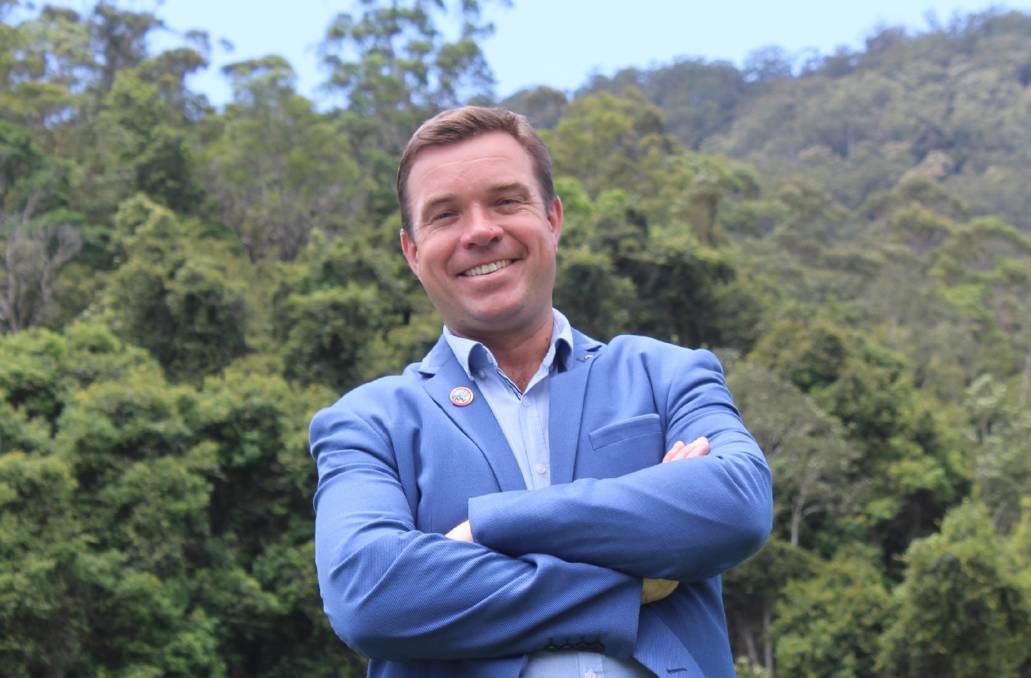 Shooters, Fishers and Farmers Barwon MP Roy Butler has reignited the push for a new BoM doppler radar for the state's Far West.

SFF MP Roy Butler is among those calling for a new radar for the state's Far West.

A FOUR-YEAR fight to have at least one new Doppler radar installed in the state's Far West has hit a roadblock after being knocked back by the federal government.

In February, Barwon MP Roy Butler reignited the push for the Bureau of Meteorology (BoM) to add a new Doppler radar to the Broken Hill or Cameron's Corner areas, which would would join the existing radar at Brewarrina.

However, Mr Butler said federal Environment Minister Sussan Ley, who has responsibility for the BoM, had told him the BoM had "no plans for expansion of the radar network to the Far West."

"You've only got to see a map of the current radar coverage to see there's a gaping hole in the Far West of the state," Mr Butler said.

"Not only would another radar give residents in the Far West better knowledge of what weather systems are coming their way, but would also offer even more weather pattern information for people in the east of the state.

"It is disappointing, but I am confident this issue could play a big part in the next federal election, which is slated to be held next year."

Parkes MP Mark Coulton said while the radar at Brewarrina had made a big difference for the Far West, he would explore the possibility of adding a new radar.

"I can see the benefits of adding another radar in the Far West," Mr Coulton said.

"I'll certainly be having a yarn with Sussan Ley about this because not only is the BoM her responsibility, but another radar in that region would benefit her electorate as well."

The push for a new Doppler radar for the region was initially instigated by the Pastoralists Association of West Darling (PAWD), which began the push after several severe hailstorms hit the region in recent years.

"Those types of events can be so severe that stock can be killed, so if producers had a bit more warning from a radar, it would go a long way," Mr Gall said.

"We've been banging away in a lot of different forums and have hit up the state government about it because it was trumpeting the announcement of three new radars in August 2018.

"Recently our association received a letter from Adam Marshall that gave us the same message that Sussan Ley gave to Roy Butler, but he did encourage us to lobby the federal government, which is what we will continue to do."

Mr Gall said he was hopeful the issue would come into view during the next federal election.

"If it became an election issue that would be great for us," he said.

"We're not going to drop the issue and we will continue to push for radar coverage in the Far West.

"I think it is a bit of a no-brainer, but having said that, it isn't surprising because we quite frequently have to fight tooth and nail for anything in the Far West.

"Quite frequently we are the forgotten corner of the state and it does come down to community-run organisations like ours to step up and make the issues the known."

The Land contacted BoM and Sussan Ley for comment.

The story Calls grow for new Far West BoM service to be on election radar first appeared on The Land.