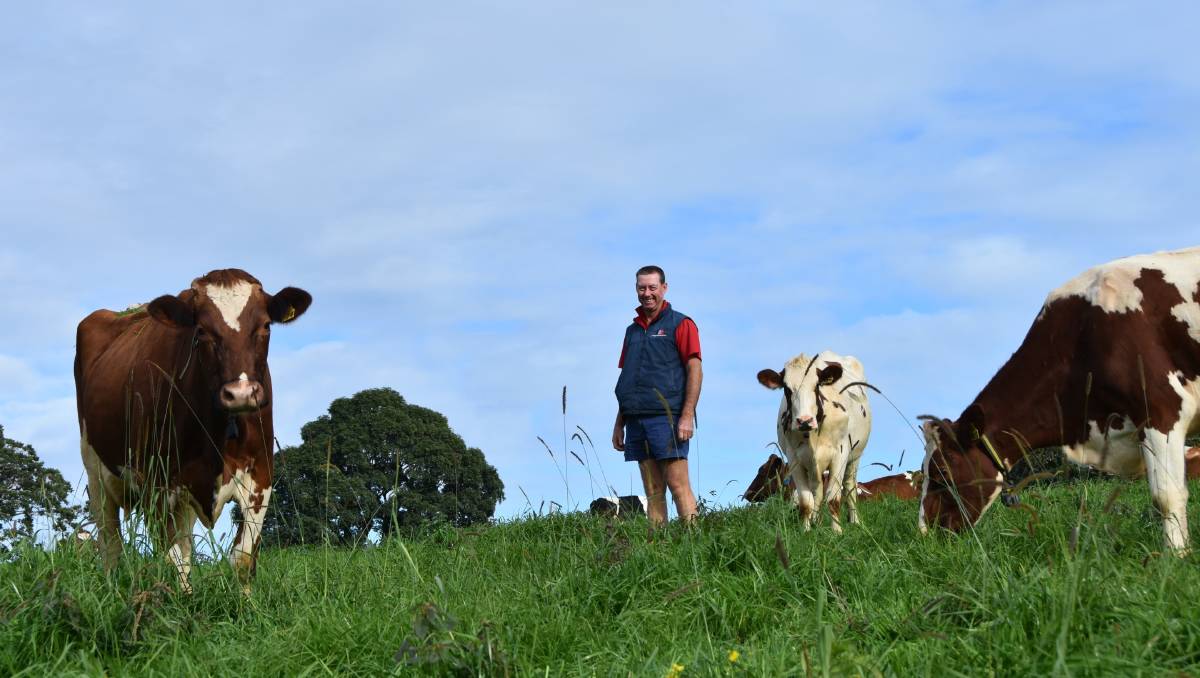 NSW dairy farmer Warren Gallagher on his farm at Clunes, near Lismore, says meat processors are investing in alternative proteins. It is logical that dairy does too.

Producer reaction to Norco's stake in Eden Brew, the startup making milk in a laboratory

MANY producers supplying the country's largest dairy co-operative believe a move to partner with a laboratory milk startup could deliver invaluable opportunities.

The first comes in the form of extracting value from a growing segment of the market that is not consuming dairy and the second is having influence over the way alternative dairy products are marketed.

However, there has also been some fierce opposition to what is being called an unholy alliance, with a former director saying he would be happy to share his learnings with sitting board members should they wish to 'walk the CEO to the door'.

Norco, based in Lismore in northern NSW, has a 25 per cent carried free interest in a venture called Eden Brew looking to commercialise dairy alternatives, starting with a drink, from cutting-edge precision fermentation technology developed in conjunction with the CSIRO.

Subtropical dairy farmers who own Norco are optimistic about an additional revenue stream but adamant the products should never draw on familiar methods of marketing employed by plant-based and alternative protein makers that denigrate livestock industries.

Dorrigo producer Adam Darley, Golden Valley Farm, said farmers should not allow themselves to be left behind, particularly as other dairy companies and processors were investing in alternatives.

Julie and Michael Moore, Meadow Vale at Dorrigo, believe there is plenty of room in the market for both traditional dairy and novel alternatives and farmers need to have a finger in all pies.

Mrs Moore said it was unlikely such products would ever win over 'the 98 per cent of people who prefer good quality, healthy Norco milk' so there was no threat and therefor no reason not to 'dip our toes in this market'. 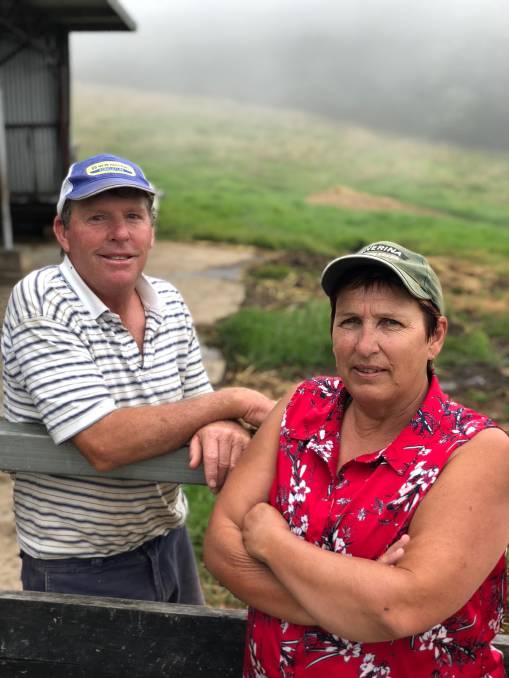 Tony Wilson, The Risk, who has supplied milk to Norco for 38 years, said he trusted in the board to do the right thing.

"We're supportive as long as this venture doesn't impact on the price of milk at the farmgate," he said.

Craig Waddell, Fairmeadow at Bexhill, has supplied milk to the co-operative for 42 years.

"Time will tell if it is a good decision but if we don't take it up someone else will take the money," he said.

Bonalbo's Tom Cooper believes there are big risks to Australian dairy's reputation of getting into bed with fake milk.

"This is giving the tick of approval to a competitor's product that isn't milk," said the former Norco director.

"The Norco brand is everything. We have been in the dairy industry for 126 years.

"In my time I have shown a number of CEOs to the door and if any current director needs advice I am more than happy to give it to them."

Mr Cooper worried for the next generation of real dairy farmers, given the unrealistic high price of land, long hours and huge financial weight of debt.

Gloucester's Graham Forbes said the partnership was in direct opposition to everything the dairy industry had been lobbying against for years.

"Norco's core business in real milk. Any investment it makes should be in that, not supporting an industry effectively trying to displace us," he said.

Norco chairman and Kempsey producer Michael Jeffery said the project had been in the pipeline for almost two years.

His initial response, like that of most dairy farmers, was that animal-free dairy products were a threat to his livelihood.

"But when we looked closely at the detail, there was more opportunity than threat," he said.

"The reality is, whether we like it or not, there is a segment of the market that consumes non-dairy and that segment is growing.

"That's why a myriad of different products - oat, rice, soy, almond - have been launched and the big multinational dairy companies are investing.

"This particular technology and product was going to happen regardless of whether we're involved.

"By far, the majority of consumers want traditional cow's milk, but if we can capture value from that segment of the market that doesn't, and bring that back to farmers, it will only be to our advantage."

The other major advantage of farmers being involved was the opportunity to influence the way alternative dairy products were marketed.

"For our involvement, Norco brings expertise in processing, bottling and distribution but also in marketing," Mr Jeffery said.

"Eden Brew is not about denigrating the livestock industry. It will offer something that the plant-based alternatives can't - a product very similar to cow's milk in taste, mouth feel and flavour.

"There will be plenty of positives to market without unfounded criticism of dairying."

All in the labelling

Australian Dairy Farmers says it supports product innovation and diversification by any food manufacturer or processor so long as the products do not limit Australians' capacity to consume dairy foods consistent with the advice in the Australian Dietary Guidelines.

Research shows that at least $2 billion can be saved from the annual healthcare budget if everyone consumed the recommended intake for dairy food, chief executive officer David Inall said.

The concern for consumers is that many alternative products use dairy terms like milk, despite not having dairy in their ingredients, ADF points out.

Falsely claiming to be as, or more nutritious than, dairy foods was another big concern.

Research commissioned by Dairy Australia in 2020 found that 36 per cent of respondents perceived plant-based beverage alternatives to be as nutritious as dairy milk when this is not the case, Mr Inall said.

"This problem is created by a loophole in Australia's food labelling laws that needs to be closed by the Federal and State and Territory governments," he said.

"Until such time that this law is changed, the ADF supports development of a whole-of-supply chain voluntary standard that achieves truth in food labelling and marketing.

"Unless food products are truthfully labelled and marketed to consumers, many Australians will continue to be deceived and be less likely to make the recommended dietary choices that will keep them healthy."

The story Why some farmers are getting in bed with animal-free dairy first appeared on Farm Online.