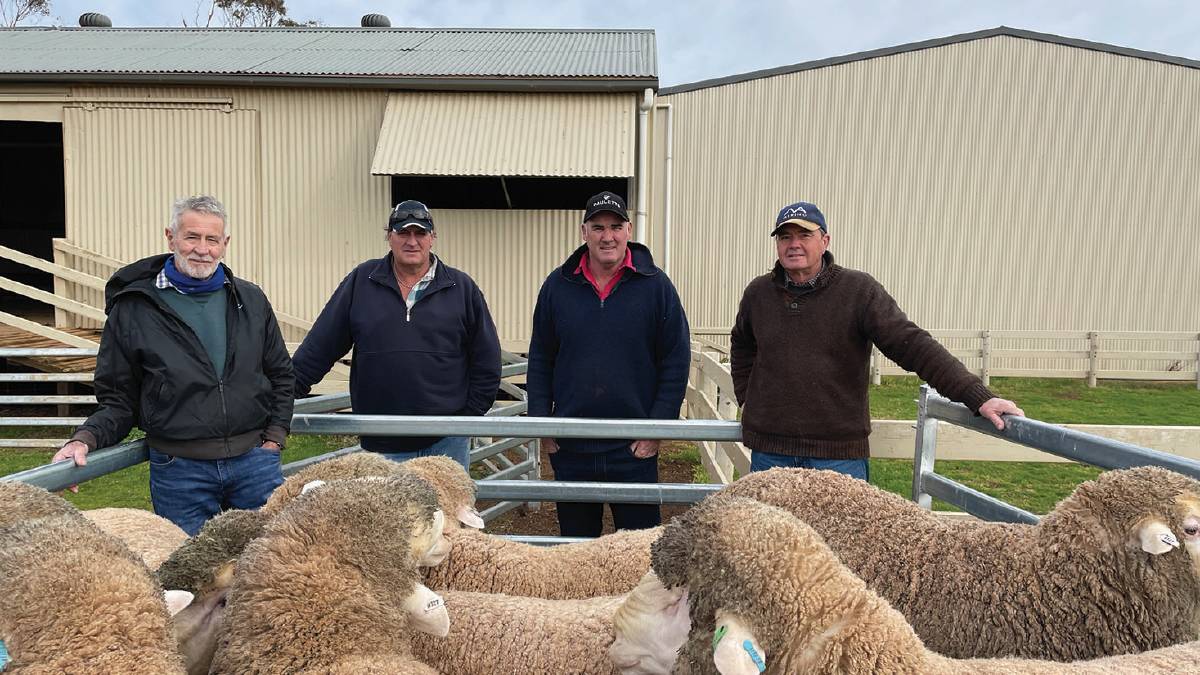 A new event has been added to the annual SA Merino calendar with the inaugural Northern SA Merino Expo to be held at the Jamestown Showgrounds next month.

A new event has been added to the annual SA Merino calendar with the inaugural Northern SA Merino Expo to be held at the Jamestown Showgrounds next month.

It will bring the Mid North in line with the Eyre Peninsula, South East and Mallee which all hold a Merino field day at a central location just prior to ram sales.

The Mid North On-Property Inspection Day is still held each year in late August for potential buyers to inspect studs' sale drops but Northern SA Expo committee spokesperson Greg Andrews says he had seen an opportunity for a few years now to hold a field day where sheep breeders could view upcoming sale rams and compare the offerings of many studs, all in the one place.

"Many commercial growers in particular don't have time to be driving around from stud to stud all day whereas they can come here for a morning or an afternoon."

Mr Andrews said they had chosen to open their August 12 Expo up to any SA Merino stud and were pleased to have 14 studs participating from as far afield as the West Coast and Mallee.

"I thought if we could get eight or 10 studs we would be over the moon so we are more than happy," he said.

"We might even get a few more (studs) from other field days and shows cancelled due to COVID and people not being able to get out as much to see the sheep this year."

A highlight of the day will be the judging of the Pen of Three Hogget Rams with $5000 cash, sponsored by Michell Direct Wool, for the winner.

The class - to be judged on uniformity of type - is open to any autumn shorn Merino hogget rams whether they are stud reserves or sale rams.

"Everyone can breed one good sheep but it is much harder to breed three good sheep and all of the same type," Mr Andrews said.

"It will really add to the spectacle of the day and for the studs it is an added attraction with $7000 on total for the placegetters."

Mr Andrews says the organising committee's aim is to create a day for Merino enthusiasts to not only see a wide selection of top SA Merino genetics but also view the latest on-farm innovations, including yards and sheep handlers.

Elders, Nutrien and Cox Rural will all have trade sites with some key supplier representatives present.

Mr Andrews is confident the Expo will draw a strong crowd and also attract interstate interest if the borders are open.