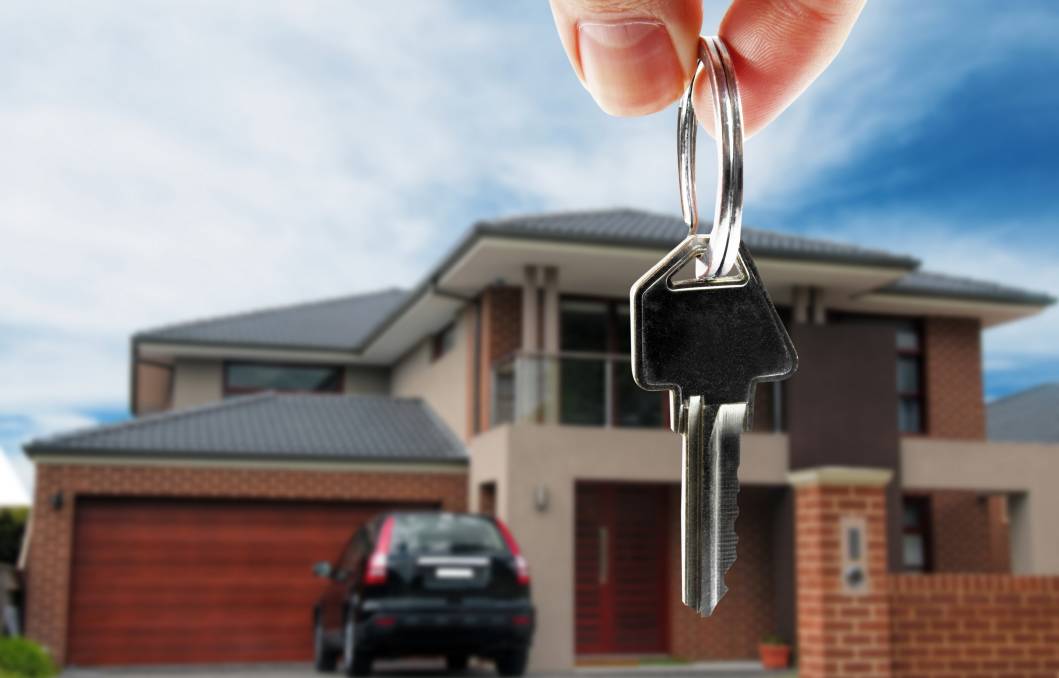 CLOSE ORBIT: Satellite cities not far from state capitals are the destinations of choice for Australians moving to the regions, Commonwealth Bank data reveals. IMAGE: Shutterstock

Moving out of Australia's capital cities is in vogue but most people are not actually moving to the country, figures reveal. Instead, they are moving to satellite cities.

Moving out of Australia's capital cities is in vogue but most people are not actually moving to the country, figures reveal. Instead, they are moving to satellite cities.

A report compiled by the Commonwealth Bank for the Regional Australia Institute shows that the top three destinations for those fleeing the capitals are the Gold Coast, Sunshine Coast and Greater Geelong.

RAI chief economist Dr Kim Houghton said that those areas as well as regional cities like Newcastle, Wollongong, Ballarat and Bendigo accounted for about 30 per cent of Australia's regional population and about the same proportion of people moving from the capitals.

What was more interesting, he said, was the growing number of people moving to smaller destinations like Shepparton in Victoria's north where 26pc more people arrived from the capitals this year, or the Southern Downs Regional Council in Queensland, which had a 50pc increase.

"Local real estate agents would normally have four maybe five sales a month but, now, it's 20 to 25 and even up to 30 sales a month," he said.

"They are actually running out of stock and it is creating a bit of a problem where people want to come here to work on farms but they can't find rental homes anymore for the six months or so that they're working on farm."

Dr Houghton said that while more people moved from the capitals to the regions, there was also a drop in the number of people leaving the regions for the capitals.

"I think a lot of the house price pressures we're seeing is because people were staying put in the regions, and that really reduced supply of both houses for sale and for rent," he said.

It should also have come as no surprise to planners and policy makers, Dr Houghton said.

"The pattern of more people moving out of an Australian city to the regions than going the other way has been in place for at least 15 years," he said.

"Sydney has been losing about 20,000 people a year to other parts of Australia for the last 10 years at least."

But the regional boom is far from uniform.

According to the Commonwealth Bank figures, about one in three local government areas included in the survey lost ground to the capital cities in the last year.

And not everyone was convinced by the data, either, with one municipality showing a significant population loss disputing the numbers.

"This sounds like it is more of a report on how popular the CBA branches actually are in regional areas," a spokesperson who asked not to be named said.

The story Is the tree change trend real? first appeared on Farm Online.