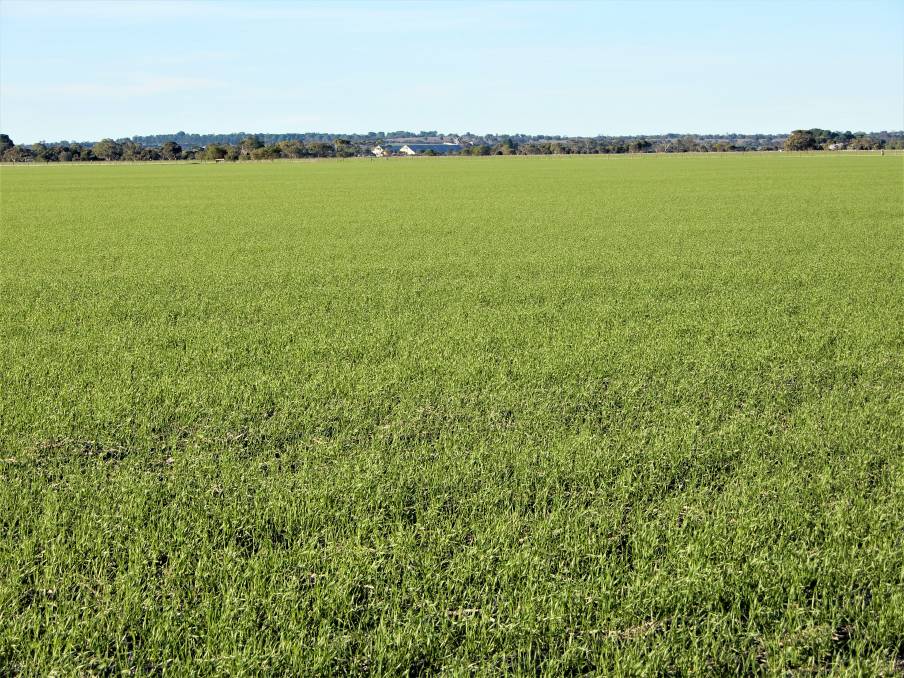 A quality upper south east cropping property consisting of 833 hectares (2058 acres) with a 423 meg water licence which comes with all the essentials is now on the market.

A quality upper south east cropping property consisting of 833 hectares (2058 acres) with a 423 meg water licence which comes with all the essentials is now on the market.

Elders Real Estate Keith based specialist Mike Lind said Narkoona is being sold with standing crops which consist of beans, wheat, canola and barley and is located one kilometre south of the regional hub of Keith and only 231km south-east of Adelaide.

Narkoona is recognised as one of the most versatile cropping properties with irrigation within the 450mm rainfall area in the upper south east.

Narkoona is all about the large area of cropping land in one aggregation rarely offered on the Keith cropping flats along with the 423 megalitre water licence, including the delivery supplement, which currently irrigates 342 acres of laser levelled flood irrigation planted to beans and canola enabling a watering towards the end of the season to build yields.

Water is supplied from three irrigation bores strategically positioned to deliver water to the irrigation.

Livestock water is supplied by a bore and mains water.

"This is a very rare opportunity to acquire such a versatile holding with such a large area of cropping in one parcel within a reliable, tightly held area. - Mike Lind, Elders Real Estate Keith

Narkoona is offered as a whole or in three lots.

"This is a very rare opportunity to acquire such a versatile holding with such a large area of cropping in one parcel within a reliable, tightly held area," Mr Lind said. Mike Lind, Elders Real Estate Keith

"It is a property that demands inspection, and I would encourage anyone looking to attach a valuable addition to their existing aggregations to have a good look.

"Conversely it provides a more than viable entrée into this sought-after part of the state for someone wanting to get a toe in the door."

Narkoona is expected to garner much interest and is being sold by expression of interest, closing 1pm, August 20.