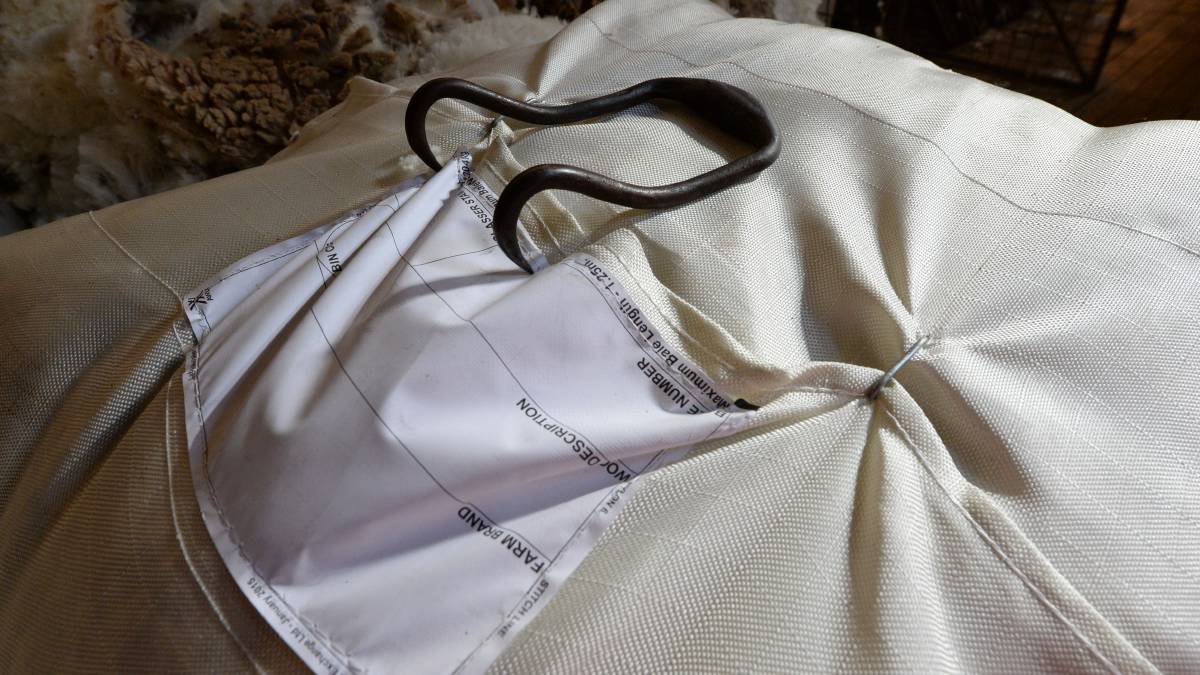 Australian Wool Innovation is urging growers to vote for a 2pc levy in the upcoming WoolPoll.

Australian Wool Innovation are urging growers to vote for a 2 per cent levy in the upcoming WoolPoll.

The announcement was made today along with the five levy rate options for growers to consider.

And if funding stays at current levels, AWI's ability to deliver for growers will be limited. 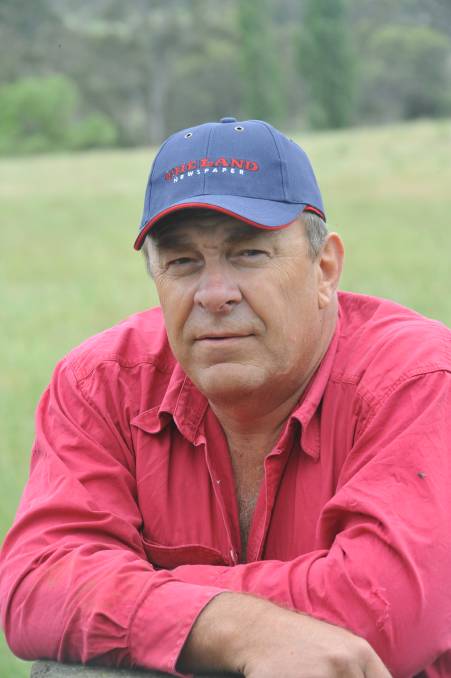 "Our industry has opportunities but also many challenges and that's why we needs the extra investment," Mr Laurie said.

"Key projects needing extra AWI funding include promising research work on developing a vaccine for flystrike and fighting against proposed clothes labelling changes in Europe that would rate wool poorly in terms of the environment," Mr Laurie said.

"Extra shearer and wool handler training and support, increasing wool's use in sporting, casual and leisurewear. and smart marketing campaigns in major Northern Hemisphere markets like China, the UK, Europe and the US are all considered key projects.

"Without an increase in the wool levy, good projects that help growers will not be acted on or delivered as quickly.

"It would be like fighting with one hand behind our back."

"Now is the right time to invest more and get better long-term returns for the wool industry," Mr Laurie said.

Detailed information about what AWI can do at each levy option are included in AWI's Grower Document which will be mailed out to growers in September.

Voting for WoolPoll is open from September 13 until November 5.

Of the five levy rate options for consideration, growers need to number at least one box to cast an eligible vote.

The WoolPoll Panel made up of seven woolgrowers and chaired by WA grower Steven Bolt approve the poll process and encourage growers to participate.

This year's WoolPoll will also include a supplementary question asking growers their preference for a three yearly or five yearly cycle for WoolPoll.

Results be announced at AWI's AGM on Friday November 19.