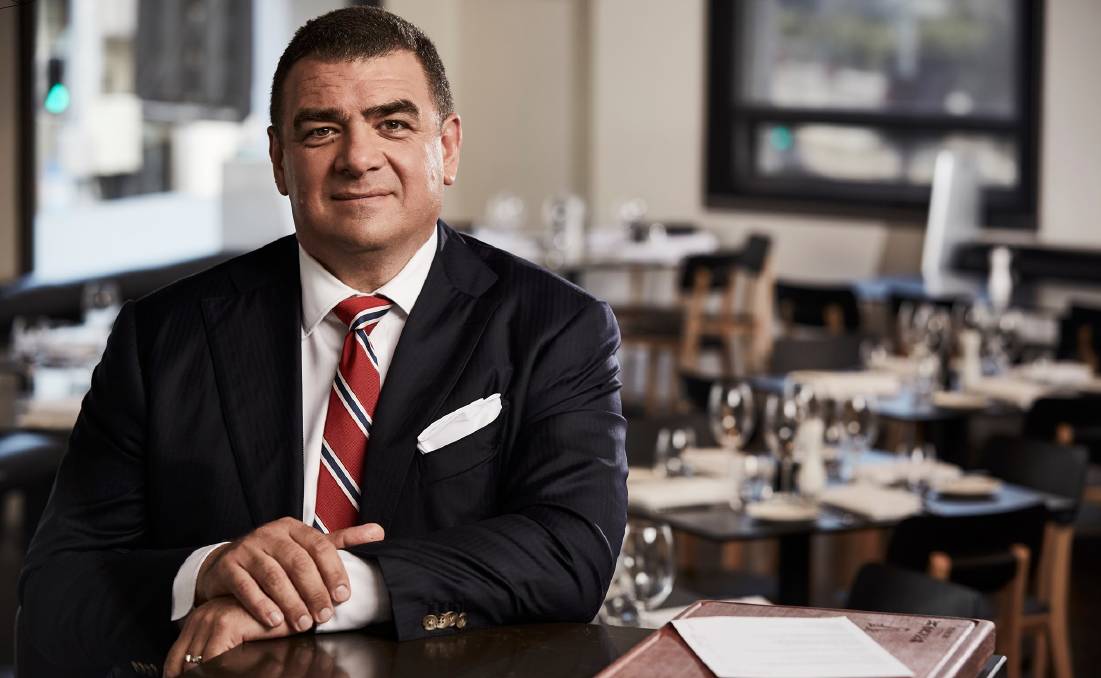 Meat & Livestock Australia managing director Jason Strong says the macrodrivers of the beef market are strong but the Australian beef industry has "set itself up for success" for the past 20-30 years.

Australia's beef industry needs to stop being surprised by present record prices, according to Meat & Livestock Australia managing director Jason Strong, with these good times many years in the planning.

AUSTRALIA'S beef industry needs to stop being surprised by present record prices, according to Meat & Livestock Australia managing director Jason Strong, with these good times many years in the planning.

"We didn't end up here by mistake, a big chunk of our prices are supply and demand driven but we have been setting ourselves up for success for 20 to 30 years and we are now seeing the benefits of that," he said.

"Twenty years ago we didn't have traceability, we didn't have an eating quality system that we now use on half of our population and we only had one free trade agreement and that was with New Zealand.

"Now we have 16 (FTAs) which cover all our major, high value markets."

Mr Strong - who addressed the Southern Grassfed Carcase Classic presentation dinner at Naracoorte via Zoom last week - said the next couple of years provided a chance to reset the trading range of the beef market.

"If you look at the graphs there has been consistency of price from March last year to now but at every turn there has been analysts saying this is when the prices will come down because it always has," he said.

"We need economists that are working for our industry that are more sophisticated than 'the price went up so it must come down'- there is more to it than that.

"There will always be some volatility but if we don't materially reset the financial structure of the red meat sector over this three to five-year period then we have missed a once-in-a-generation opportunity."

He sees a "massive opportunity" for beef, with growing affluence among the population of many countries, the recently signed Australia-United Kingdom trade deal and short supply of protein globally, exacerbated by African swine fever.

While global beef demand was projected to lift 5 per cent a year in the coming decade, Mr Strong said Australia was firmly positioning itself to continue supplying only the highest value markets such as Japan, Korea, and the United States.

"We are not trying to sell meat to everyone in China or even Korea, just the top few per cent of the richest, hungriest and most willing to pay for the highest quality," he said.

Opportunities were also growing though for greater volumes of high-quality boxed beef into South Asia, including Vietnam.

Addressing the rise of alternative plant-based proteins, Mr Strong said it was a "very annoying beat up", but said the industry must not be naive to the threat. He welcomed the Senate inquiry into plant-based meat labelling.

"If these people are genuinely interested in responding to the global protein requirements then let's work with them, but if people just want to denigrate our products, particularly untruthfully to promote their own, we don't want anything to do with them," he said.

"More to the point we don't want anyone mistaking their products for ours."