Breeding rams that can work in any climate is the focus for Lawral Park Prime SAMMs. 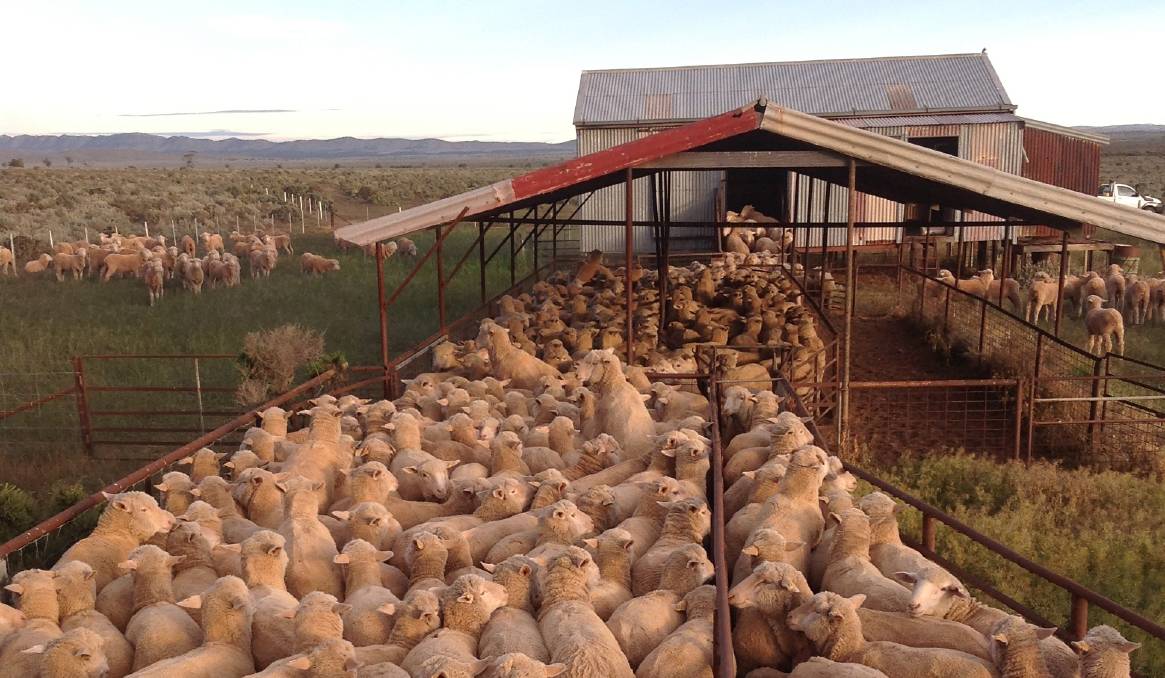 BREEDING rams that can work in any climate and produce lambs with excellent muscling and good wool is the focus for Lawral Park Prime SAMMs in South Australia.

Stud principal Campbell Lawrie is well-known for breeding rams that are true to breed standards, with good white wools, and excellent muscling which lifts profits for clients.

He has completed several artificial insemination programs over the past few years, and this year is the first opportunity for their studs and commercial clients to select from some new South African genetics

"It has been 10 years in the making to cross two particular South African direct blood families with the first progeny being offered for sale this year," Mr Lawrie said.

"We have also crossed two of our top sires with some other bloodlines which have close parentage to some other South African bloodlines, and they have produced some top sheep."

The McBride property has run SAMM sheep for about 20 years, with Lawral Park genetics used for 12 years.

"We use a SAMM ram to get a lamb on the ground and get it out to the feedlot market as quickly as we can," manager Josh Sheridan said.

"We usually go for sheep with a bit heavier greasy wool and a lower micron because in the pastoral areas they lack a bit of condition in the wool. We want a ram that's up in the bodyweight as a young sheep and the good quality wool to keep that dual-purpose operation going."

All SAMM-cross lambs are sold, generally from six to nine months, with the aim of 35 kilograms liveweight, and there's good demand from lotfeeders.

"They're pretty much doing that at six months, so if we keep them to nine months when we're shearing, pushing the mid-40s.

"We've had contacts ringing before lambs are hitting the ground which is a testament to Campbell's genetics."

Flock fertility has also improved with SAMM genetics, with conception rates rarely under 90pc and sometimes up to 145pc.

The flock isn't supplementary fed, with the company preferring to destock during drought than handfeed, meaning numbers went from 12,000 to 14,000 ewes to 6500.

Mr Sheridan was able to bring in more ewes from another McBride property and he'll retain more for the next few years to build numbers.

Prime SAMM sheep are a good fit for the Turner family's mixed farm at Wrattonbully, in SA's lower south east.

Ken and Vivien Turner and their daughter Nicola have used SAMMs since the block was purchased in 2016, with the self-replacing flock of 500 ewes run alongside cattle.

"I have history with the SAMM breed and the figures stack up, so we thought we'd give them a go," Nicola said.

"We're selecting for them to handle a wetter climate, with a bright white wool that's free growing with adequate nourishment to handle the conditions. Because of the high rainfall we've had to focus a lot more on the quality of wool than the meat characteristics, but we still value them as a meat sheep."

All lambs are finished on irrigated pastures - this year it's brassicas - with the Turners aiming for weights between 55kg and 60kg.

The SAMMs have strong growth rates, with some being finished to processing specifications as young as six months, and all turned off by nine months of age.

Lawral Park bloodlines have been used since the flock began, mainly due to the stud's strong focus on wool quality.

"We've been very happy with their wools, and it's amazing that Campbell knows all the family groups and figures for every ram, so he can make accurate recommendations for what will suit our production," Ms Turner said.

'Our breeding ewe base is from a more pastoral style of sheep, and we're retaining our ewes so that over the years the flock will be bred for the environment and the conditions. Campbell is targeting different areas, but he's breeding different sheep to suit them." 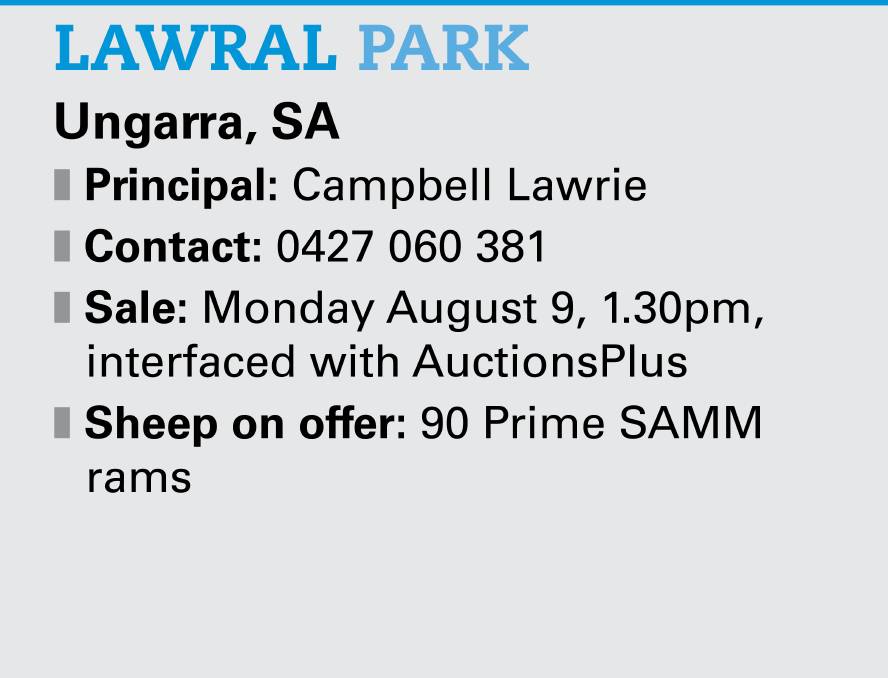