QUEENSLAND lamb producers Stuart and Prue Barkla are using Prime SAMM genetics in a highly fertile, robust flock at Mount Molar, Clifton, where lambs are turned off by six to nine months.

The Barklas made the switch to Prime SAMMs in response to the wool market crash in 1991, which made them change their breeding direction to focus on lamb production.

"We were 150km south east of Cunnamulla on Rosscoe Downs, running Merinos, and we had saltbush herbage country which we knew could produce good prime lambs," Mr Barkla said.

"We felt we should give the SAMMs a go and they were exceptional.

"We were producing really good export lambs with a carcase weight of 26kg to 30kg and dressing of 47pc or better off natural pasture, and it's soft county.

"We also undertook a rigorous feral animal control program for feral pigs and foxes and that helped us achieve a five-year average of 126pc scanned in lamb ewes, and previously it was less than 100pc."

Prime SAMM sires were first used over the cast-for-age Merino ewes, but it didn't take long for the Barklas to appreciate the breed's versatility in wool and meat, as well as the reduced labour.

"We found that the SAMM-cross ewes were good mothers, and by the second-cross we'd stopped mulesing, then we stopped crutching, so that was a huge saving in production costs with mustering and labour in the shed," Mr Barkla said.

"I think the biggest thing is the ability to produce a big lamb without them getting overfat, but still in the high weight range. If you wanted to satisfy the local trade market we'd just sell them a bit earlier around the 24kg mark (carcase weight).

"They're a lovely plain-bodied easy care sheep, that are a lot easier to maintain.

"We're averaging about 4.5kg of 21.5- to 22-micron wool in an average season and in a lot of times, the broader wools have sold well, particularly when there's been a shortage."

Mr Barkla has also trialled other breeds over the years, including Poll Dorset and Border Leicester, but he's stuck with purebred Prime SAMMs for their ability to join at any time of year, as well as their suitability to grass-fed production.

We found that the SAMM-cross ewes were good mothers, and by the second-cross we'd stopped mulesing, then we stopped crutching, so that was a huge saving in production costs with mustering and labour in the shed. - Prime SAMM producer Stuart Barkla

"The Poll Dorsets were quick to finish on grain and at times were dressing at 50pc, but what we're trying to do is maintain a small flock that's sustainable and we don't have to do too much supplementing," he said.

"We did have a period in 2000 where we were grain-feeding lambs at Cunnamulla and we bought in trade lambs - Border Leicester, Poll Dorset and Merinos - but our SAMM lambs that we bred came out in front for conversion rates."

The Barkla flock is now pure Prime SAMM and based on a much smaller block - 162 hectares - near Clifton on the Darling Downs, running just over 200 ewes at the moment, along with feral goats which are being used to control the hilly areas of the property.

The couple, with help from their daughter Zoe Smyth, plan to grow the flock to between 400 and 500 ewes, and they're working on a pasture program to introduce new varieties with minimal land disturbance and herbicide usage.

The Barklas sells lambs through the Warwick saleyards and to local butchers as well as the Free Range Family Co-Op, which delivers meat to customers in Toowoomba, Ipswich and Brisbane.

They have been trading lambs for the past few years, and at one stage they were turning over almost 3000 lambs a year on grain. 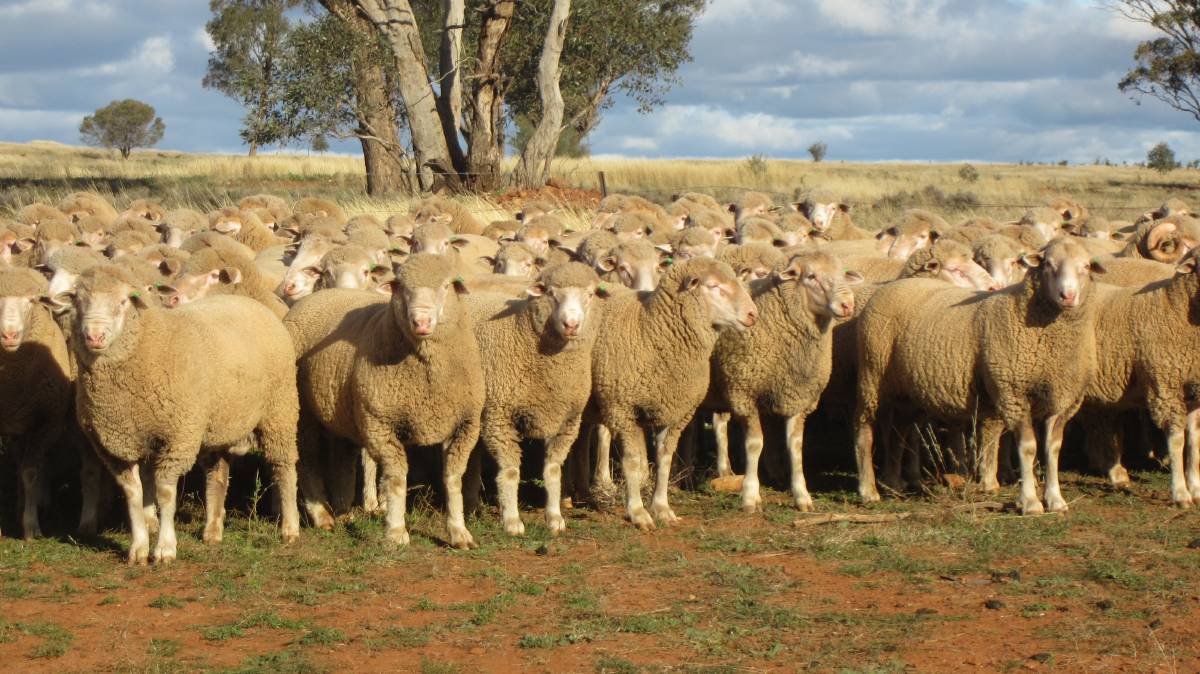 "The margins are so small now that we've gone back to breeding our own lambs, and building our numbers up," Mr Barkla said.

"We've been getting positive feedback about our meat from customers, and the beauty of the SAMMs is that we can take them out to heavy weights but they don't get the overfat carcase like some of the other breeds.

"We thought we had beautiful meat off the saltbush country and this is every bit as good, just off the natural pastures, but the grain assistance gives the product consistency.

"We've had different breeds over the past eight years and the eating quality varies, but the SAMMs are consistent when it comes to carcase and eating quality."