See who's been writing into the Stock Journal this week. 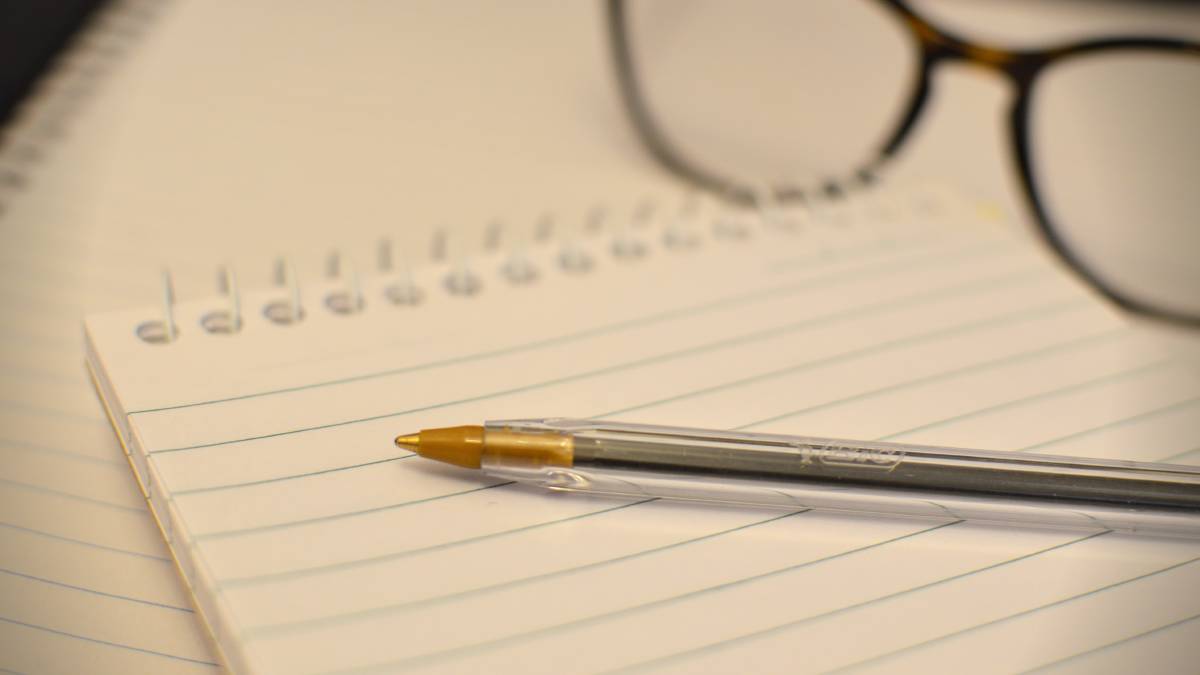 What was the farm debt in 1972? In the billions, probably. Globalisation isn't new policy, as even Lenin supported it, as does the present Chinese President.

THIS past week's revelation by Senator Matt Canavan about farmers being only a small portion of The Nationals' vote beggars belief ('Canavan highlights minor farmer vote', Stock Journal, July 8).

Is he obtuse? Or just stupid? Surely he knows The Nationals are a party not only for farmers, but every single person living in the cities, or living rural, who has, or has had, an association or empathy for the people actually farming. Perhaps Senator Canavan epitomises today's town-based politicians who really have no understanding of country electorates, or even care.

MATT Canavan has sealed the fate of The Nationals. If only 5 per cent of their voters are farmers, what is the party's raison d'etre?

Farmers have been suspicious for some time that The Nats stood for mining and development in regional Australia. This is the moment the Liberals should go it alone and bring Australia into the 21st Century.

They would then take the wind out of Labor and The Greens' sails by backing the zero net carbon by 2050 policy. Liberal entities like Coalition for Conservation and the Menzies Research Centre contribute meaningfully to the party's forward-thinking policies, with an emphasis on decarbonisation of the economy and biodiversity enhancement.

Give them a fair go and forget The Nats - we don't need them anymore.

FOOT OFF THE BRAKE

FOLLOWING Australia's excellent and highly-successful response to the initial COVID-19 outbreak last year, we now seem to be trying to apportion blame for the recent reoccurrences across Australia, rather than acknowledging and accepting our role in the current spread of this infection.

At first we accepted and rigidly adhered to the conditions and required changes to our behaviour: wearing masks, social distancing, getting vaccinated, limiting contact and adhering to lockdown requirements.

Complacency seems to have now set in, probably in part due to low levels of transmission and our exceedingly low death rate, and as a result we have taken our foot off the brake and provided an opportunity for this insidious disease to continue to spread throughout our community.

COVIS-19 and its variations are going to be with us for the long term and will require ongoing and consistent approaches to limit the harm that it can and has caused.

THE Commonwealth government appears to have thrown in the towel on fighting COVID-19. The absurd decision to change the AstraZeneca age recommendation from 50 to 60 without a transition for those who already had it booked was alarming and sent a clear message that AZ was bad. Then, the Commonwealth decided to change this to 40 and almost straight away, reduce it again to 18. If this does not demonstrate the ineptitude of the Commonwealth in public health matters then what does?

Quarantine is also a federal responsibility. The states have no power and the task should never have been demanded of them. The states have no more business performing quarantine than they do minting their own money, imposing custom duties or recruiting military forces.

Morrison and crew have had 18 months to get quarantine in order. They can draw on the military, border protection or customs forces, immigration and any other Commonwealth organisation. Yet, the Commonwealth has done nothing.