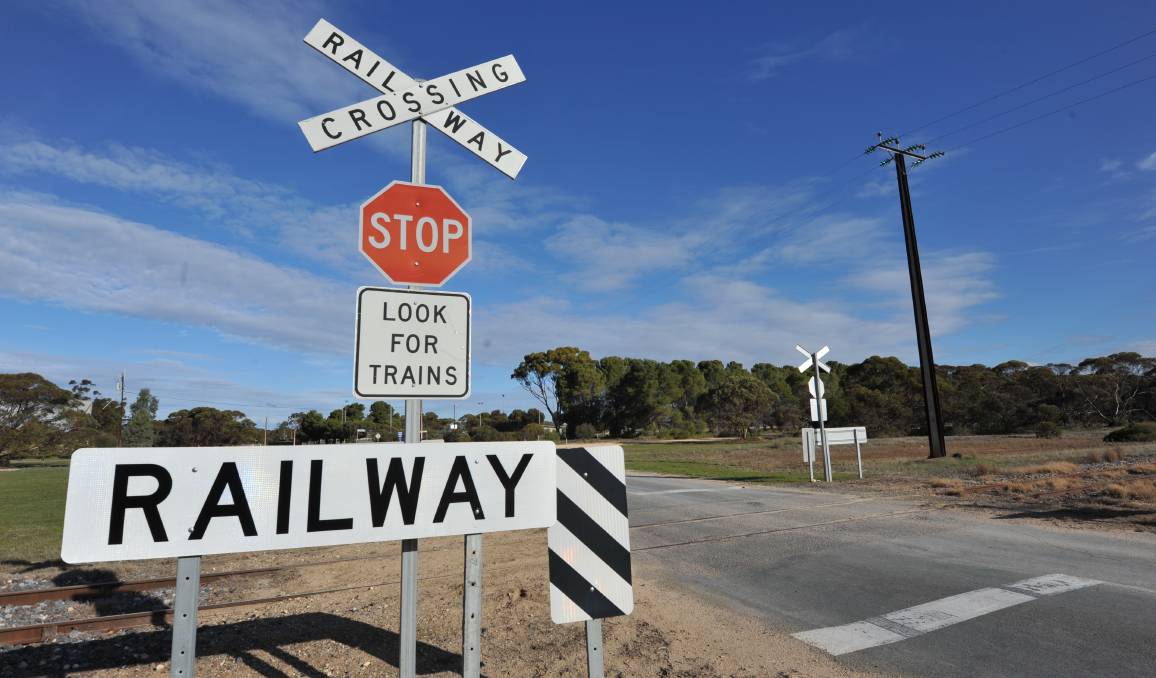 I ponder about the plight of small country towns. Growing up the 1960s, decentralisation was the catch cry, but never became a sustainable practice.

I ponder about the plight of small country towns.

Growing up the 1960s, decentralisation was the catch cry, but never became a sustainable practice.

In recent years, there has been a small trend for retired city people to buy a cheap home in these small country towns. They owned their own home in the city, but had insufficient superannuation to live the life they had before retirement.

Hopetoun in the Vic Mallee, the town where I grew up, had a population of 1200 at its peak, now it would be around half of that.

My grade 2 class in 1960 had 44 kids in it and now the total attending the school does not approach that number. So, the question that should be on every country person's mind is, is there anything we can do to stem the tide? Can empty shops be converted into affordable accommodation?

Related reading: Danger in buying property in the country without looking at it first

Could a small-scale pilot program be set up to recruit half a dozen families to the town? The chosen towns would need to have the basic essential services and not be too far from a major regional town.

Integration of the new residents would be key, so local ownership is a must, otherwise the newcomers will most likely pack up and leave. Local farmers and business owners will need to provide work experience opportunities which would hopefully lead to employment.

The local school may just end up with an extra teacher, the supermarket an extra hand and the last couple of spots in the netball team will be filled. And who knows, a small-scale industry may be a possibility now that some labour is available.

Underpinning such an idea is the need to have an empathetic government and some real leadership at the local level.

I know that many residents would rather see the town die than have foreigners come to town.

I consider this outlook to be selfish and short sighted.

Yes, it may only be attractive to those from lower socio-economic levels in the first instance, but managed well I think the idea has merit. I realise my idea has many holes in it, but in my life, I have found that most holes can be filled, it is a matter of will.

Related reading: Where is it cheaper to buy a property instead of renting?

Hopetoun was once a dying town, but due to the reintroduction of water back into a man-made lake, Lake Lascelles, and the building of extensive accommodation and camping facilities, the town now attracts a strong stream of tourists.

As a child growing up, I would never have expected to go skiing, canoeing and doing other aquatics at Hopetoun. I am so proud of my mother June, who was one of the main instigators of this lake precinct.

Along with extensive regional silo art and other unique attractions, it is now a must visit destination.

The extra dollars injected into the town have seen the stemming of the decline and locals having a renewed pride in their town.