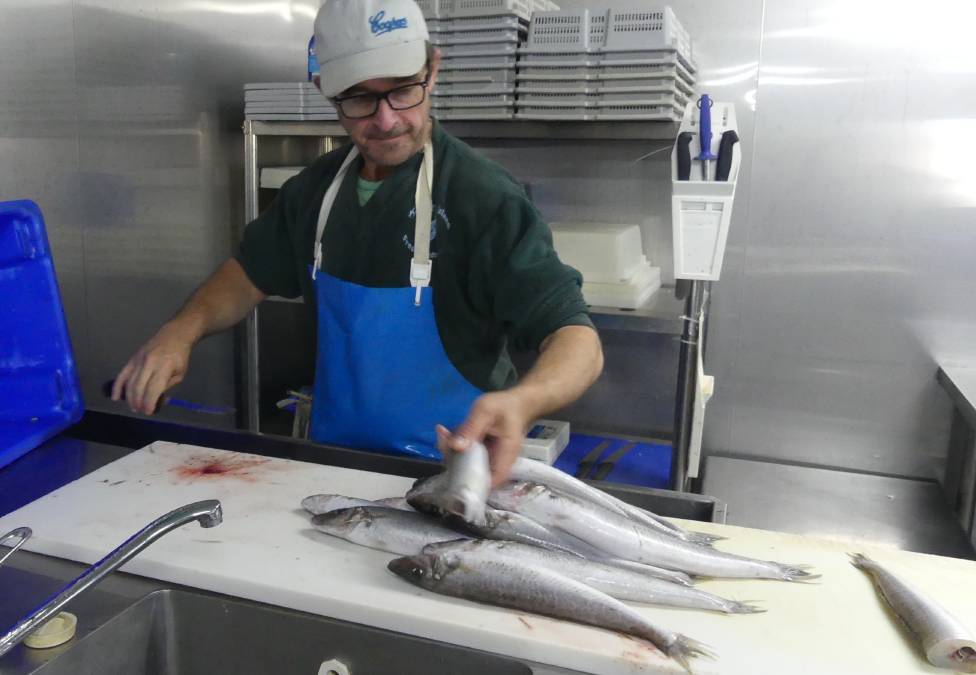 The state government says changes will strengthen the long-term financial and ecological sustainability of the commercial fishing industry.

Changes include a trading system where fishers can exchange and bid for quotas to catch certain species, as well as new zones and other regulatory changes.

The changes have not come without some disruption, as the government bought out licence holders.

For example, as many as half of Kangaroo Island's commercial marine scale fishermen decided to surrender their licences.

Late last year, applications for nearly 130 commercial fishing licence surrenders had been received in the state government's reform of the marine scalefish fishery.

The changes include the establishment of four fishing zones across the state, the adoption of a quota system for the priority species of snapper, King George whiting, southern garfish and southern calamari and a suite of measures to cut red tape.

Minister for Primary Industries and Regional Development, David Basham said the state government's $24.5 million marine scalefish fishery reform was vital for the future of the industry.

"From today the marine scalefish fishery has transitioned from a 'nanny state' regulation of how and when commercial fishers can ply their trade to a modern output-based fishery with annual catch limits set to ensure the sustainability of fish species for future years," Mr Basham said.

"Through our historic $24.5 million reform we have introduced new measures to protect sustainability of species such as setting sustainable annual catch limits and allocated tradable quota units so fishers can better plan their operations to maximise returns.

"These changes mean much intrusive red tape historically imposed can be cut and we will continue to work with the industry to explore further options to reduce regulatory burdens.

"Reform can be challenging for the fishers and their communities, but this was requested by fishers and is required to ensure South Australia remains the 'Seafood State' with profitable seafood businesses into the future, supported by sustainable fish populations.

"Before our reform process there was simply too many fishers and not enough fish. The first part of our reform was a voluntary licence surrender program and to have 96 licences surrendered was a strong result.

"As of today, we now have a smaller but more profitable marine scale fishing fleet across South Australia."

The system enables licence holders to advertise, buy and sell quota for permanent transfers and will be available until June 30, 2022.

The story Fishing reforms come into play across SA first appeared on The Islander.