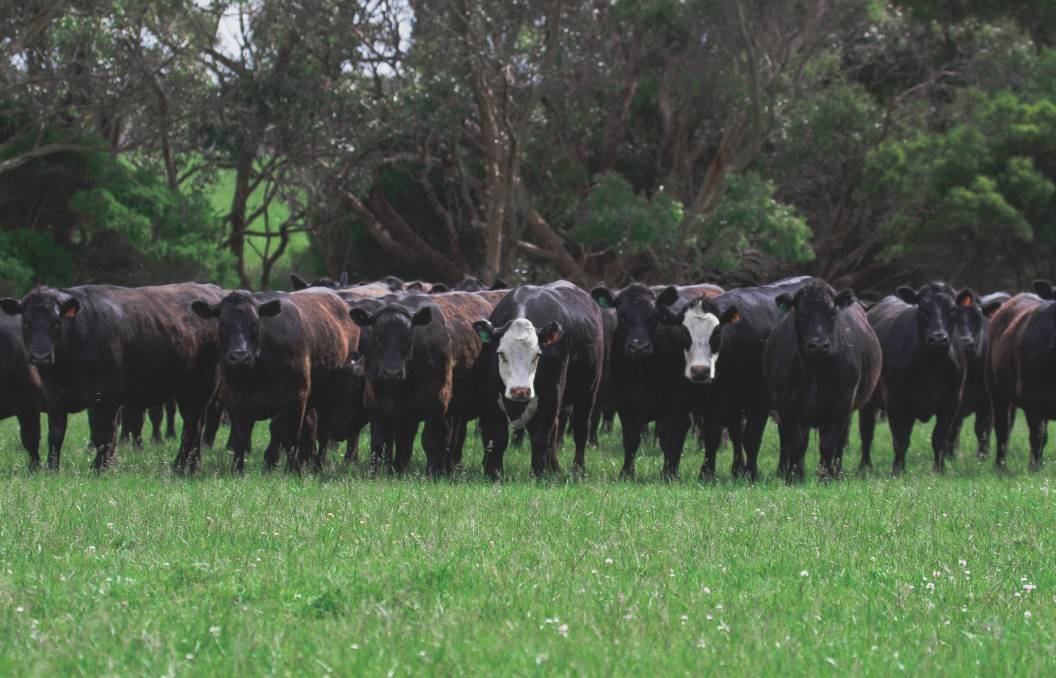 FOR close to 50 years, Victorian beef producers Robert and Joan Liley have managed their steer finishing property under principles of environmental sustainability and animal welfare.

They plant native trees, monitor soils and continually replace elements, match pastures to their environment and stocking rates, keep their water of the highest quality, place the wellbeing of their cattle at the top of the priority list and are now also working towards net zero carbon emissions.

As much as 22 per cent of their farm is fenced off and planted to natives and just this week they were replanting understory vegetation.

The production benefits for cattle are many: shade in summer, shelter in winter, clean drinking water, protection from wind and diversity of bird life to name a few.

Beyond that, the Lileys believe it is the right way to operate.

They are in tune with the way the society in which they live wants beef production to happen. They are in sync with evolving consumer demands.

And now, thanks to an innovative move by prominent grass-fed program Great Southern, they will see clear rewards.

The JBS brand, which is supplied by 4000 beef and lamb producers across the southern states, has launched a sustainability framework which will capture the responsible practices used on-farm and promote them directly to customers. 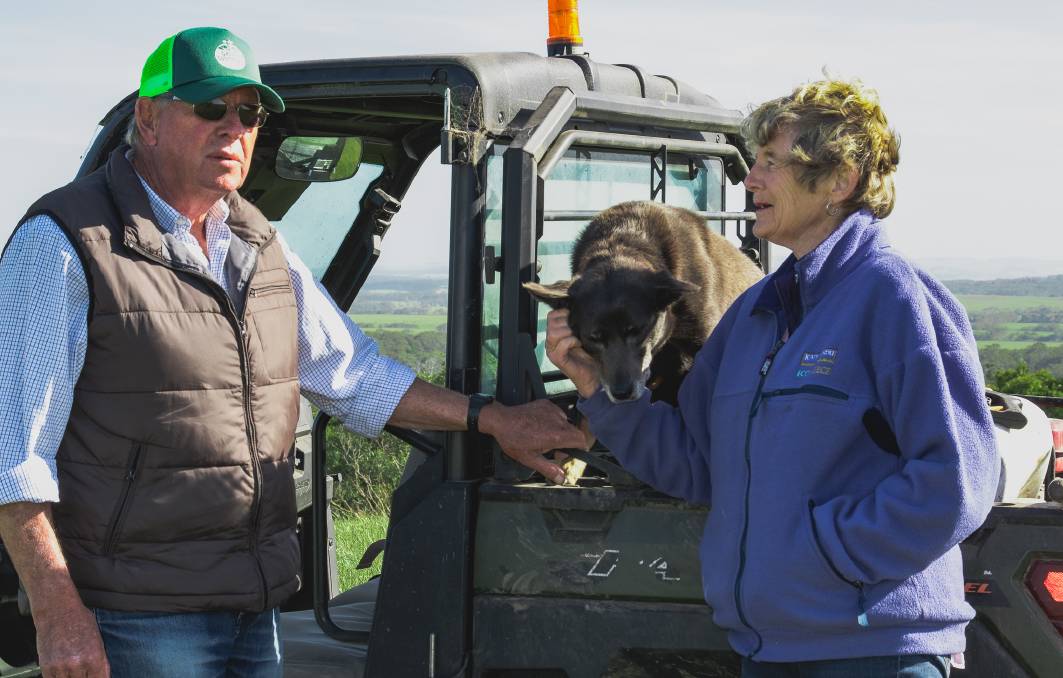 LONG-TERM THINKING: Victorian steer finishers Robert and Joan Liley were one of the earlier supplies to JBS's Great Southern brand and thrilled with the sustainability focus the program is taking.

The Liley's turn off around 700 British breed steers to Great Southern each year from their 445 hectare property, Mount Lavinia, at Fish Creek in South Gippsland.

The Lileys were one of Great Southern's earlier suppliers, attracted by the guarantee of a supply chain through all times and the quality assurance theme which they felt worked in well with sustainability principles.

Before they moved to specialising in finishing and supplying a brand, they were breeding, and also producing prime lambs.

While the premium involved changes depending on livestock markets and end customers, Mr Liley said being part of a brand supply chain was invaluable in dry times when there was a surplus of cattle on the market.

The fact JBS has continually looked to beef up the environmental credentials of the brand has further cemented their decision.

"This current high cattle market won't be here forever and we believe in the long-term, meeting consumer demands and building loyalty means a lot."

Being part of a brand supply chain also provides feedback, which the Lileys say has directed changes they've made in what stock they buy and how they finish them.

"It's a partnership and the premium, or more so the consistency of return, that comes back to the producer allows for the environmental work to continue on-farm. That's sustainability in every sense of the word," Mr Liley said.

Mrs Liley said while most farmers felt they were part of the climate change solution, processors taking the initiative on programs like this was the fastest path to having on-farm measures implemented widely.

She firmly believes sustainability credentials are the future for beef producers.

"Economics 101 says the consumer is king, and there will be no point in producing something people are not happy to eat in the future," she said.

"With protein as expensive as it is now, consumers will want all these things ticked."

The story Mount Lavinia in sync with nature, society and consumers first appeared on Farm Online.