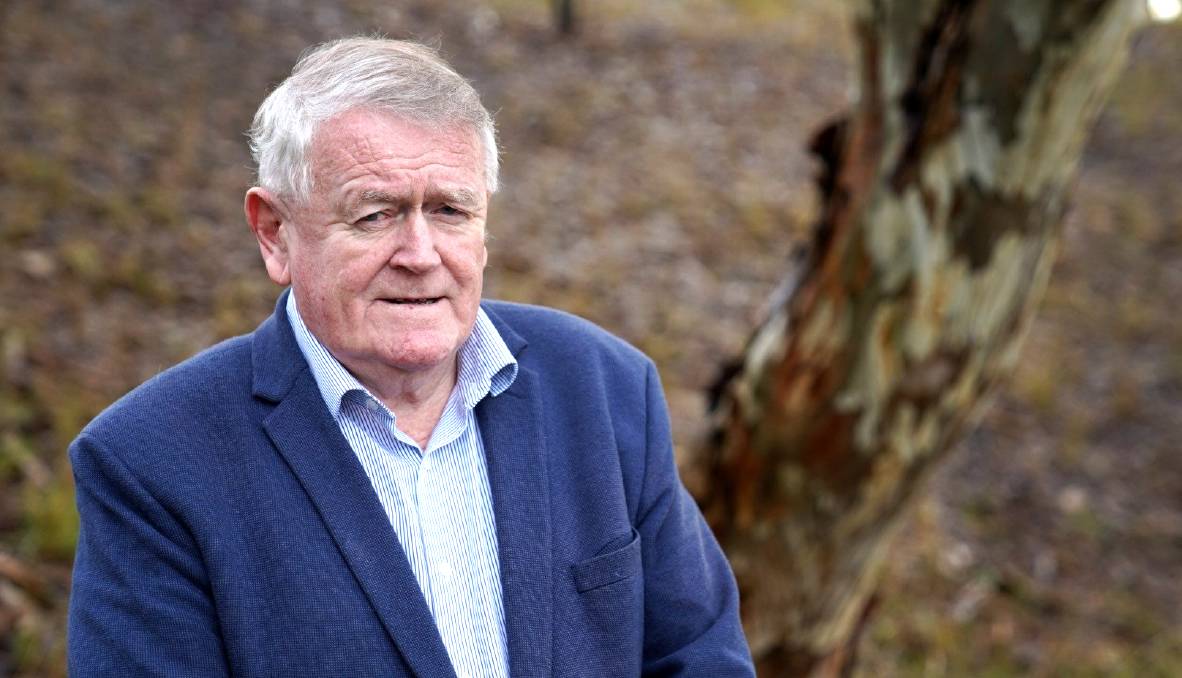 IMPRESSIVE INFLUENCE: Widely-respected and highly-regarded Rob Kerin is stepping down from his role as the inaugural executive chair of Primary Producers SA.

Prominent leaders in SA's ag scene have dished out plentiful praise for Rob Kerin, as he steps down from his role as PPSA executive chair.

INDUSTRY leaders have paid tribute to inaugural executive chair of Primary Producers SA, Rob Kerin, who is formally stepping down from the role after an eight-year tenure.

"Rob was instrumental in setting up the PIFs, which gave Livestock SA the opportunity to access some funds to set up a really strong advocacy body," Mr Keynes said.

"That was a one-off and I don't think it's been replicated across any other state.

"He will be very tricky to replace, but he has left PPSA in a really good space, and it will be the PPSA council's job to build on his legacy."

Grain Producers SA chair Adrian McCabe said policy-wise, no one had had a greater influence on the SA grains industry than Mr Kerin.

Whether he's at the local footy, in a board room, or at a forum, he talks to everyone and articulates very well. - ADRIAN McCABE

"Rob's work to set up the Grains Industry Fund has put us at the envy of every other grains industry in Australia.

"He gets things done, and when he walks into a meeting, people know who he is, and seek him out to get his opinion because he is so good at his job.

"Whether he's at the local footy, in a board room, or at a forum, he talks to everyone and articulates very well."

Mr McCabe said SA was "blessed" to have had Mr Kerin at the forefront of primary industries.

"An ex-Premier coming back into ag, with skills, time, patience, and an ability to work successfully with government departments - he is exceptional, you don't get that talent anywhere else," he said.