Purchase follows the acquisition of 153,415ha Narriearra Station in 2020.

THE NSW government has purchased its second largest land acquisition for national parks in the past decade, buying neighbouring stations Lanigdoon and Metford, 65 kilometres east of Broken Hill.

The two properties total 60,468 hectares and will become a new outback reserve.

They are located off the Barrier Highway, just west of well-known outback landmark, the Little Topar Roadhouse, which hosted the 'roo shooting scene' for 1971 movie Wake in Fright.

The purchase follows the acquisition of 153,415ha Narriearra Station near Tibooburra, in June last year - the largest ever purchase of private land for the national parks estate, and now known as Narriearra Caryapundy Swamp National Park.

The latest addition will see the national parks system increased by more than 350,000ha since August 2019, on target to meet the state government's aim of acquiring an additional 400,000ha by the end of 2022.

The couple own two other properties located in the Macquarie Valley and south-west Qld. 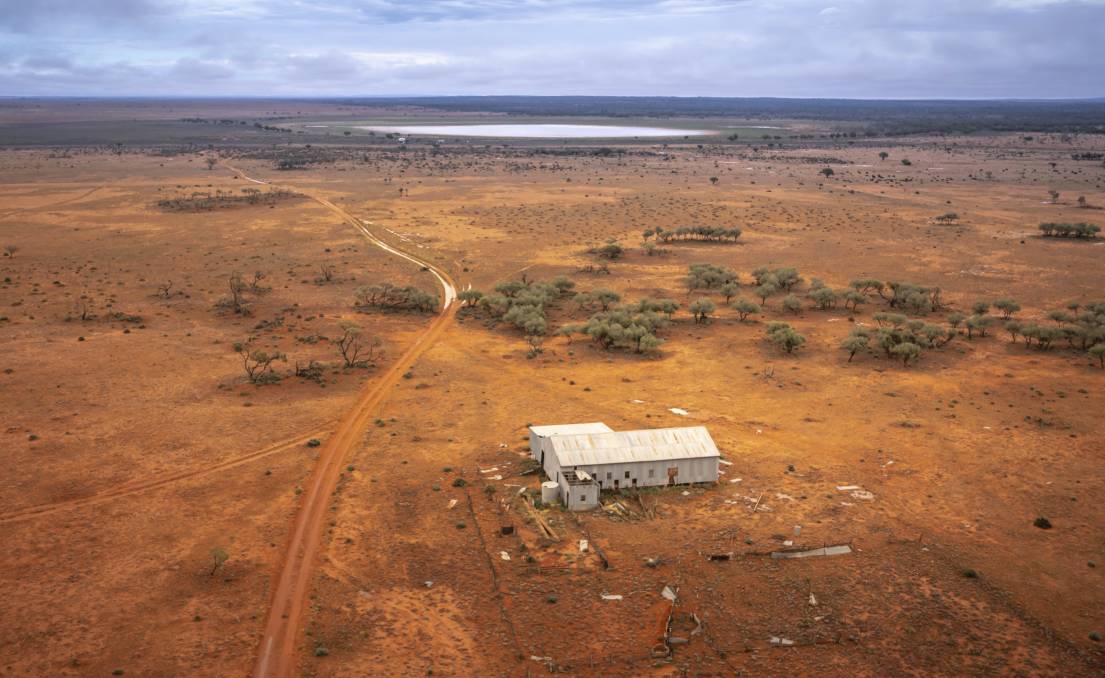 The properties have been owned by Andrew and Kathy Wall since 2000 (Lanigdoon) and 2008 (Metford). Source: Supplied

NSW Environment Minister Matt Kean said the new park would be an important refuge for wildlife including at least 14 threatened animal species, such as the Australian bustard, white fronted chat and the pink cockatoo.

The announcement from Mr Kean's office said in time, it is expected visitors will be able to explore sandplains and stony desert, gibber chenopod shrublands, floodplain woodland along watercourses and a lake system (160ha Eckerboon Lake) that provides habitat for a range of migratory bird species.

The properties also contain important Aboriginal heritage, including artefacts such as grinding plates and stones.

Together the properties have three homesteads and two shearing sheds. Prior to the drought, 7500 breeding ewes were run across the two properties, with shearing of up to 23,000 sheep.