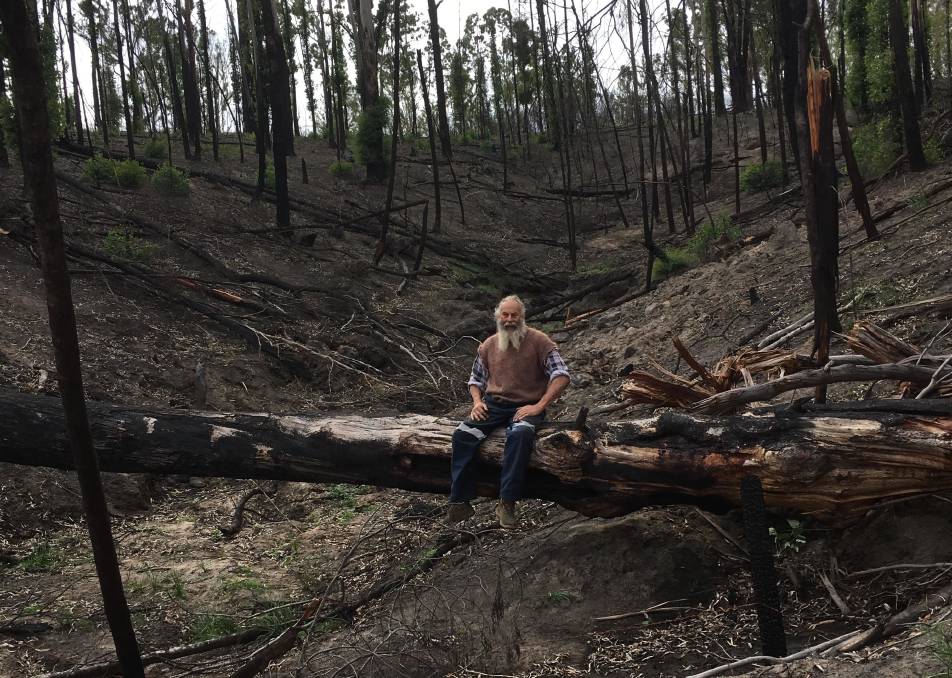 Rob Fitzclarence of Cann Valley Landcare Group at one of gullies feeding into the Genoa River at Wangarabell. pic supplied

Applications are now open for the Landcare Led Bushfire Recovery Grants, offering up to $50,000 for Black Summer habitat restoration work.

After the devastation of Black Summer, landcarers in Wangarabell Valley battling to save a plant native only to the Genoa River region are inspiring take up of new $50,000 Landcare Led Bushfire Recovery Grants.

Amongst the huge loss of flora and fauna, the Genoa River Correa, which was brought back from the brink in 2012, had been wiped out - save for one last batch.

"There of course may have been others, but last year, we only knew of one small batch which thankfully could be a source for cuttings, propagation and replanting," explained Virginia Fitzclarence of Cann Valley Landcare.

"There was significant regeneration in 2012 with propagation along the river banks and riparian zones but the fire burned it all up.

Virginia explained the regeneration of the Correa has proven more complex and will take longer than anticipated.

"There is no evidence of regeneration of the Correa by natural means but our supporters have taken 300 cuttings of Genoa River Correa from local sources of the original batch of plants that were planted to regenerate the area in 2009-2011.

"This first batch of cuttings was not highly successful due to unexpected heat but we will have 150 plants ready to plant in spring 2021."

Along with the regeneration of the plant, the group completed over five kilometres of fencing protecting the covenanted area, riparian strip and State Forest while more than 50 bird nesting boxes were constructed and installed to house animals at risk including the turquoise parrot and powerful owl.

"This was a massive undertaking and as non-government organisations we have been able to achieve a massive amount of on-ground management outcomes with that funding," Virginia said.

"Eighteen months after the fires, there is still so much more to do out here on the fire grounds, so the funds from Landcare can go a long way to preserving our unique species and biodiversity."

Along with Cann Valley Landcare Group, eligible groups in regions impacted by the Black Summer fires - including East Gippsland - can land bushfire recovery grants up to $50,000 thanks to the new 2021 Landcare Led Bushfire Recovery Grants program funded by the Australian government department of Agriculture, Water and the Environment.

In addition to funding of approximately $50,000, landscape-scale partnerships working together on bushfire recovery projects can also access funding of up to $300,000. 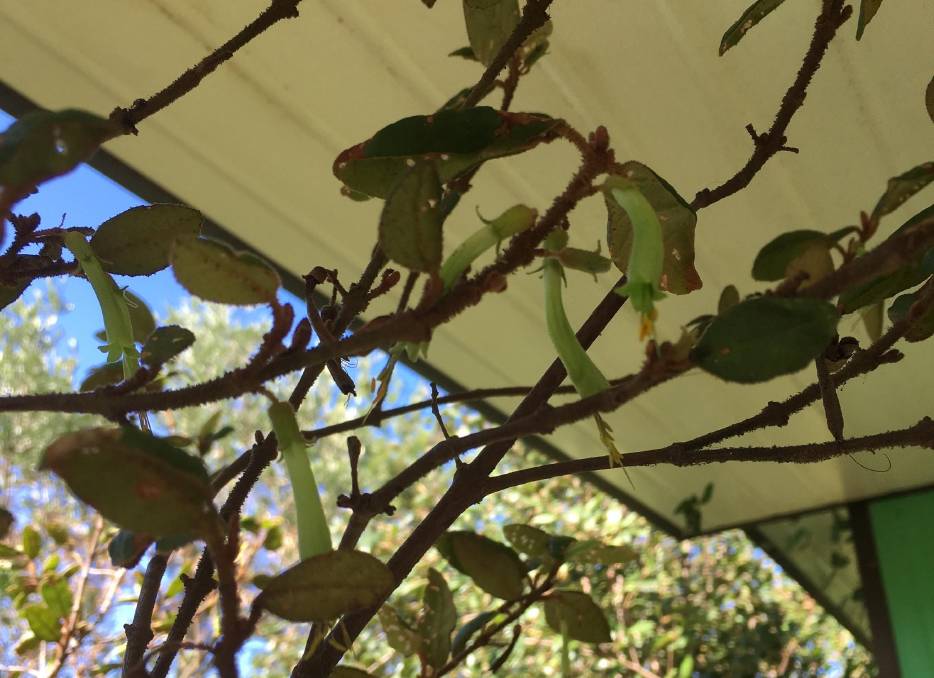 Landcare Victoria Inc CEO Andrew Maclean said that the $14 million bushfire grants program will be delivered by a ground-breaking alliance between the National Landcare Network, the Landcare peak bodies in Queensland, New South Wales, the Australian Capital Territory, Victoria and South Australia, together with Landcare Australia.

"It's an opportunity to expand on eligible on-ground activities benefitting these habitats and landscapes, and a chance to share knowledge, network and learn together with experts, industry, and community members."

He added: "Commencing along the east coast from South East Queensland and the NSW north and south coasts, to Australia's alpine areas, East Gippsland and Kangaroo Island, the grants program will be co-delivered by all the Landcare organisations who will work together to support project applicants, coordinate a wide range of high-impact on-ground community and environmental projects over the next 12 months for community landcare.

"Most importantly, they will reinforce and drive the incredible efforts already undertaken by the work of dedicated and passionate volunteers."

The program has been supported by the Australian Government's Bushfire Recovery Program for Wildlife and their Habitat.

To apply and for further information visit www.landcareledbushfiregrants.org.au

The story Apply for up to $50,000 in 2021 Landcare Led Bushfire Recovery Grants first appeared on Bendigo Advertiser.