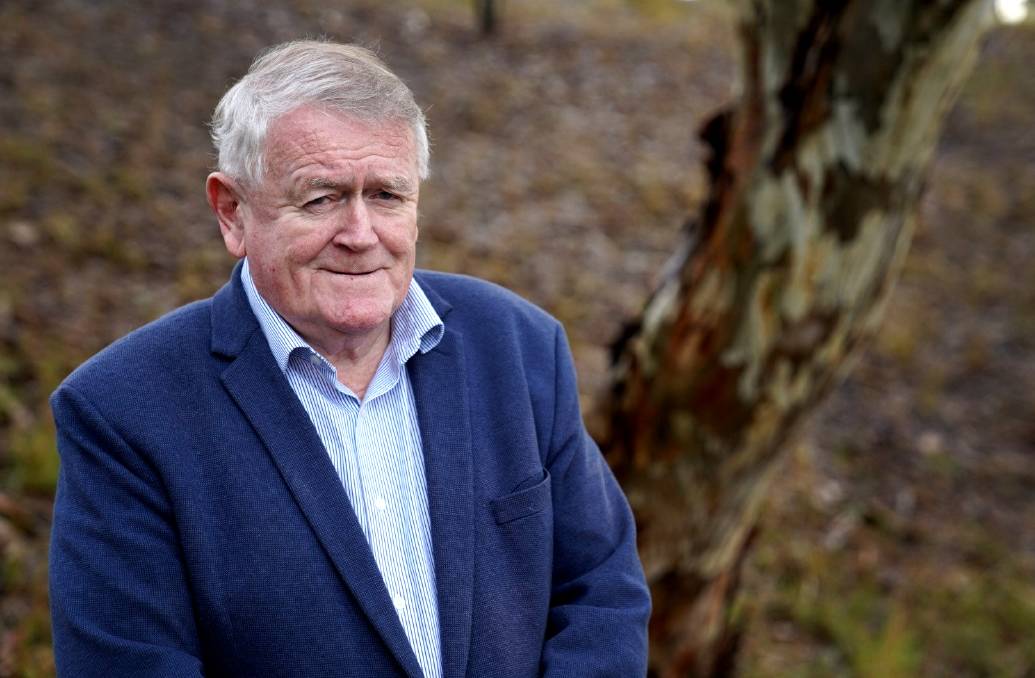 INAUGURAL executive chair of Primary Producers SA, Rob Kerin, will formally step down from the role after an eight-year tenure.

The former Premier of SA has been executive chair of PPSA since the organisation was established, following the dissolution of the South Australian Farmers' Federation in 2013.

Mr Kerin said he was proud to oversee the inception of PPSA.

"From the beginning, the aim of PPSA was to be the united voice of SA's primary production industries," he said.

"For more than eight years, PPSA has worked with its six member organisations on cross-commodity issues impacting all SA primary producers.

"The formation of the PPSA Council - initially comprising Grain Producers SA, Livestock SA, the Horticulture Coalition of SA, the SA Dairyfarmers' Association and the Wine Grape Council of SA and later adding the SA Forest Products Association - was a historic step forward in advocacy for SA primary production."

RELATED READING:Relationship fixing should be top of 2021 trade agenda: Kerin

One highlight that stood out for Mr Kerin was PPSA joining the National Farmers' Federation in 2017, giving SA primary producers a voice at the national table.

"For 10 years, SA farmers had no direct link with the NFF," he said.

"By joining the NFF and having representation on a national stage, PPSA has been able to better advocate for the interest of our state's farmers."

"Rob has provided distinguished leadership in establishing PPSA and guiding the organisation during some difficult and challenging times," he said.

Dr Plowman will continue in the role as interim chair.

He will undertake a review of the organisation prior to announcing how the new executive chair role will be structured and what recruitment process will be undertaken.