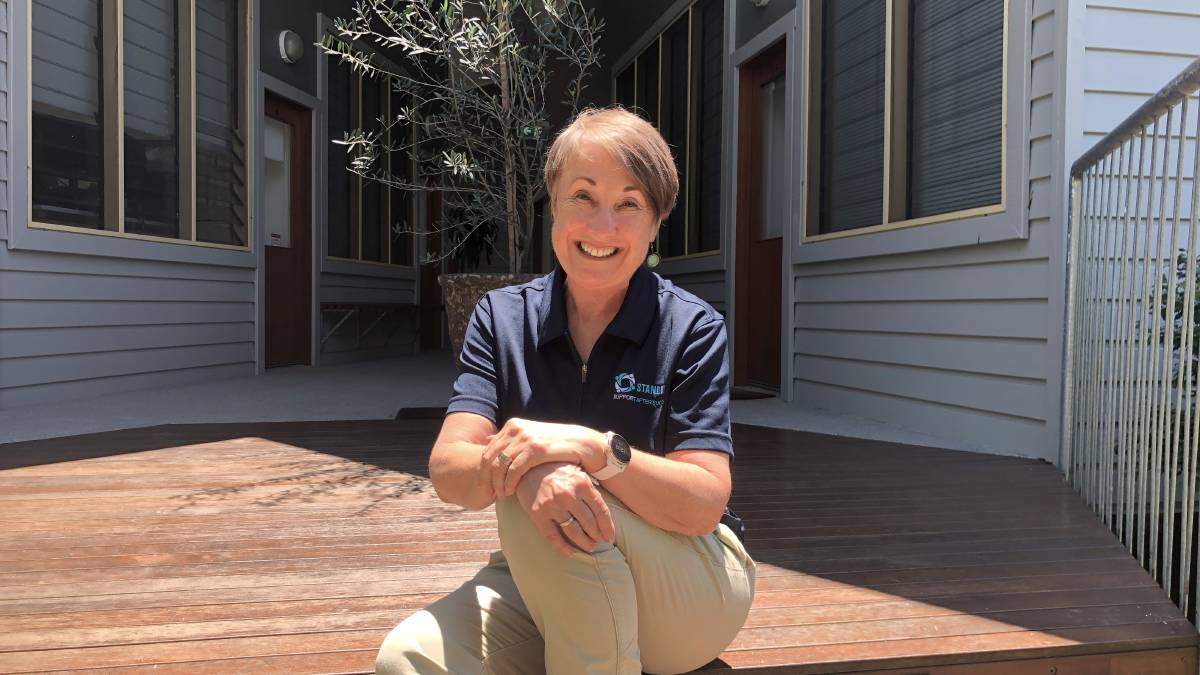 StandBy general manager Karen Phillips said a new support region in Adelaide would not impact staffing levels in the Country SA region, which would be maintained at current levels.

A new partnership between StandBy Support After Suicide and Anglicare SA is set to provide state-wide support in SA for the first time, for those bereaved or impacted by suicide.

StandBy Support After Suicide and AnglicareSA are set to partner to provide state-wide support in SA for the first time, for those bereaved or impacted by suicide.

StandBy is a federal government initiative and is Australia's leading suicide "postvention" program, providing support for up to two years after loss. The support service is split into 20 support regions, with Adelaide one of five additional new regions set to be serviced by the initiative.

The rest of SA is in the 'Country SA' support region, and StandBy general manager Karen Phillips said staffing levels will be maintained at current levels in this region.

Officially starting on July 1, the partnership will allow all South Australians in metropolitan, rural and remote areas to access 24/7 support.

"StandBy has been supporting families, loved ones, witnesses, first responders and communities impacted by suicide for almost two decades. We partner with organisations, local communities and well-respected service providers such as AnglicareSA right across Australia," Ms Phillips said.

"The grief that follows suicide is complex, and from one suicide up to 135 people may be impacted. We're proud to be able to offer support to all South Australians, thanks to this newly-formed agreement.

Ms Phillips said those bereaved or impacted by suicide were at an increased risk of suicide themselves, with StandBy focused on providing a range of support to anyone that may be impacted, including emotional and practical support to young people, children, schools and workplaces.

She was excited to partner with Anglicare SA.

We have a proud history of supporting South Australians affected by suicide and this program allows us to extend that support across the whole of SA. - GRANT REUBENICHT

"We've had a long-term relationship with Anglicare SA working on joint projects since StandBy commenced in Country SA in 2013, and we're extremely thankful to the support provided by the previous StandBy partners," she said.

"We have a proud history of supporting South Australians affected by suicide and this program allows us to extend that support across the whole of SA.

"Support for people impacted by suicide is vital, as is building community awareness and capacity. With an increasing demand for suicide support across the state, it is more important than ever that we can provide the right support services for people in times of need," he said.

If you, or someone you know, needs immediate support please call 000, or one of these services: