The Schembri family is preparing to sell its established Greenview Farms almond orchard in the Riverina region of New South Wales amid heightened investor interest in Australian horticultural assets. 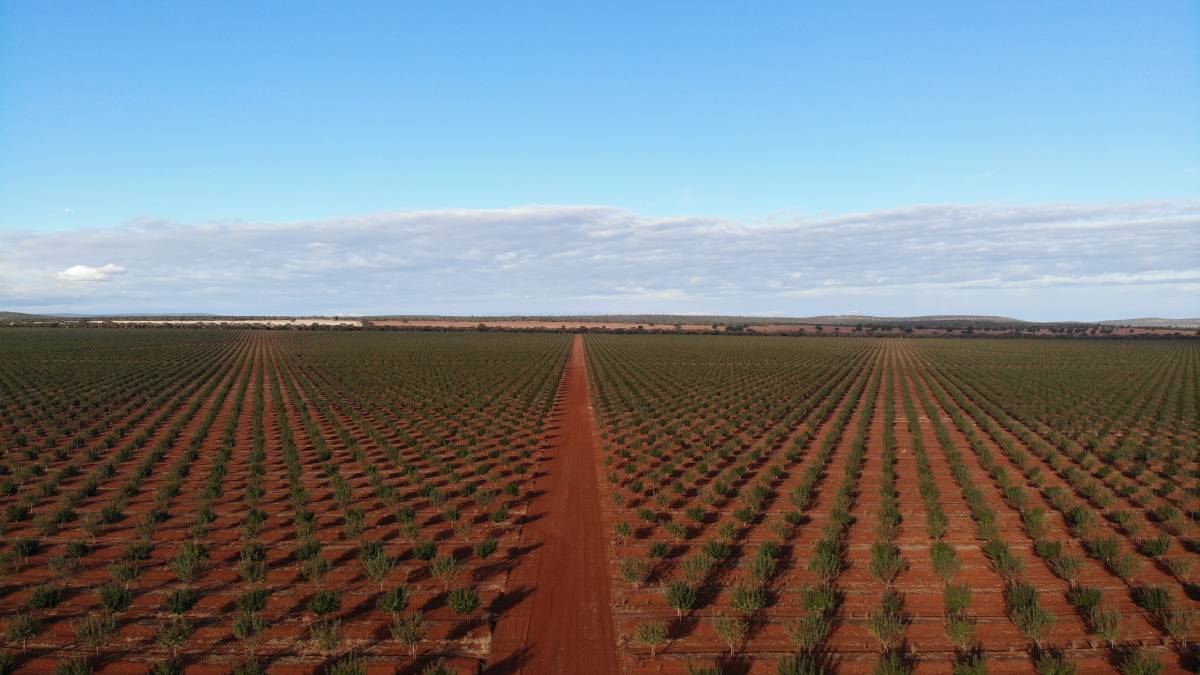 The Schembri family is preparing to sell its established Greenview Farms almond orchard in the Riverina region of New South Wales amid heightened investor interest in Australian horticultural assets.

CBRE's Phil Schell and Angus Bills have been appointed to steer the sale campaign, as the Schembri family expands its neighbouring melon operations into the Northern Territory.

"The Riverina region is one of the world's fastest growing areas for almond producers," Mr Schell said.

The Greenview Farms almond orchard is situated 16km north of Griffith in an area highly regarded for horticulture and cropping production.

The 585 hectare (1445 acre) landholding has 430ha planted to various almond varieties, including Nonpareil, Monterey, Wood Colony - all planted in 2015 - and Nonpareil and Shasta, planted in 2019.

The asset benefits from secure water sourced from the Murrumbidgee Irrigation Scheme, with 800 megalitres of on-farm water storage in addition to a new irrigation system. 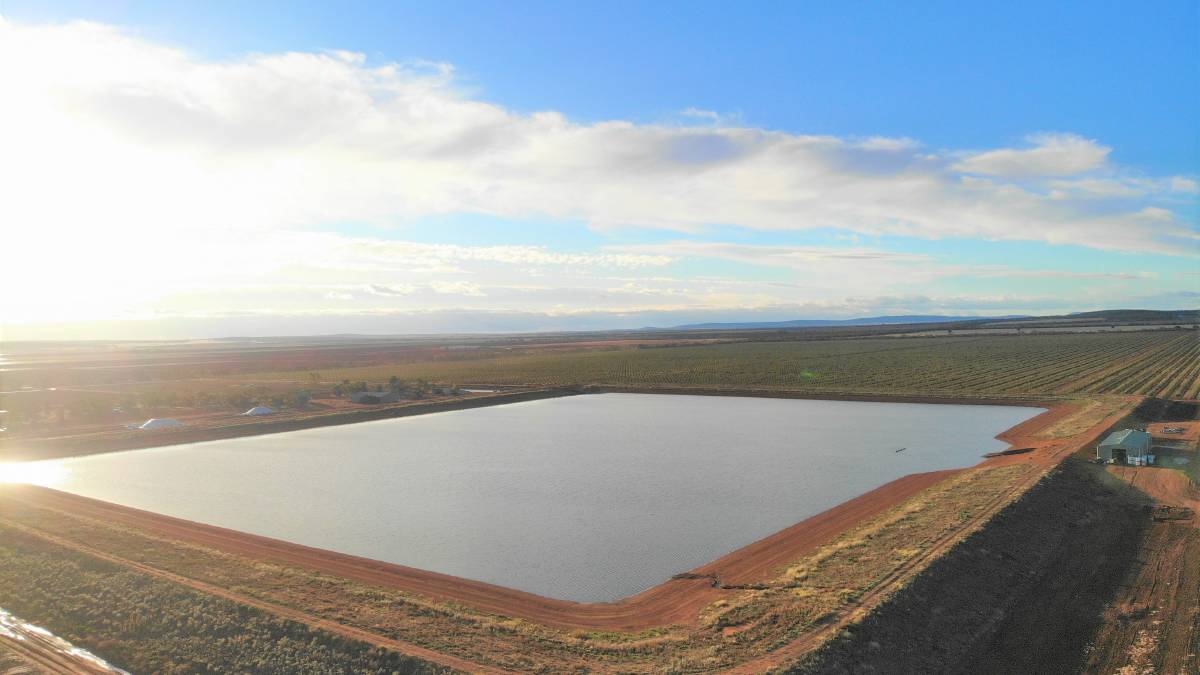 Its core horticultural location is also underpinned by key infrastructure, including proximity to the Kidman Way, Mid-Western and Sturt Highways and nearby almond processing facilities in Griffith (Almondco), Robinvale (Select Harvests) and Mildura (Olam).

"The sale provides an opportunity to secure an institutional grade asset in a core horticultural location, where plantings are coming into full production supported by high quality operational infrastructure and structural improvements," Mr Bills said.

"It offers future growth opportunities, including expanding the existing orchard or develop other horticultural pursuits."