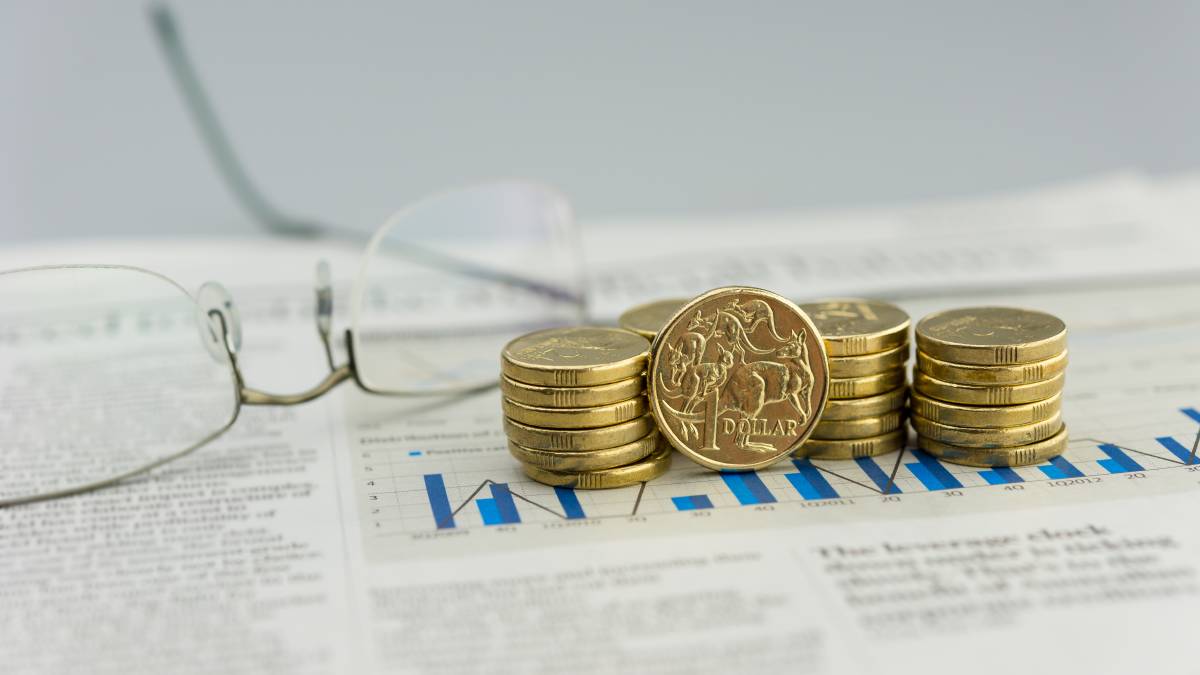 Money has been allocated to regional Australia as part of a plan to boost the economy rebuild. Photo: SHUTTERSTOCK

THE latest federal budget has been deemed a "shot in the arm for agriculture and regional Australia" by National Farmers' Federation presient Fiona Simson.

THE latest federal budget has been deemed a "shot in the arm for agriculture and regional Australia" by National Farmers' Federation presient Fiona Simson.

Investments include biosecurity, infrastructure, trade, telecommunications, climate change adaptation and health services with the 2021-2022 Budget papers specifically referencing the NFF-led goal for agriculture to be Australia's next $100 billion industry by 2030, she said.

"This Budget has delivered more than $5 billion investment in freight and regional roads across every state and territory, including upgrades Qld's Bruce Highway, the NTs National Network Highway, SA's Augusta Highway and Tas's Midland Highway," she said.

"These projects will go a long way to addressing NFF's previously highlighted concerns with the $1.3b annual gap in regional infrastructure spending.

"The cost of getting produce from farm to market is one of farmers' largest cost imposts and a key determinant of our ability to compete on the world stage.

"Work must commence on these infrastructure projects as soon as possible."

RELATED:A budget to build resilience in bush through soil and people

"This is in addition to the $371m over four years announced last week to expand and modernise an ailing biosecurity system, exceeding the NFF's ask of $400m," she said.

The NFF did question the $153m allocated for bush communications, which they say falls short of securing the future of the Mobile Blackspots Program beyond this year.

GrainGrowers has also welcomed the spending in agriculture, particularly the investment in biosecurity, funding for national soil monitoring, soil carbon technology and methodology and an extension to the instant asset write off.

Chair Brett Hosking said the $237.9m announced for a National Soil Strategy, including rebates for farmers that share the results of soil testing, was important recognition of the work that takes place on-farm.

"Through the soil initiatives outlined in tonight's budget, we hope to see delivery of national standards for soil data collection, analysis and use," he said.

"Regional benchmarking would enable growers to compare their soil conditions and give them access to the data needed to track any trends and improvements in soil quality.

"As our Grains Sustainability Framework has shown us soil health is a priority goal and it is in everyone's interest to improve the health and productivity of soil."

Closer to home, the RAA has welcomed the $3.2b in infrastructure funding for SA, saying i would help reduce road trauma, improve freight efficiency and create jobs.

These projects include the next stage in the North-South Corridor development from Darlington to Anzac Highway, progressive duplication of the Augusta Highway, sealing the Strzelecki Track and the Port Wakefield overpass.

"RAA looks forward to the government implementing the investment in regional roads and congestion busting measures in metropolitan Adelaide announced in the budget,'' he said.

"This will not only reduce road trauma but also grow the state's economy as we continue to recover from the financial impact of the pandemic.''

Mr Mountain said other projects announced in the budget would also help to improve the state's road network.

These include the $161m Truro bypass and $22.5m for the Marion Road and Sir Donald Bradman Drive junction upgrade.

"From a longer term perspective, we are also glad to see the $5m commitment to the Greater Adelaide Freight Bypass planning study.''

The state government has also praised the budget, with Treasurer Rob Lucas saying the significant investment in job-creating infrastructure projects across the state, as well as targeted funding to support working families, single homebuyers, and low-and-middle income earners through extended tax relief, would benefit many South Australians.

"This is a significant jobs budget that will help secure the nation's ongoing economic recovery and further support South Australians get back into the workforce, grow their skills and, in many cases, break into the property market," said Mr Lucas.

"We welcome job-creating, stimulus policies such as the extended JobTrainer Fund to deliver additional low-fee and free training places in areas of skills need, tourism and hospitality support as well as the 12-month instant asset-write off extension for eligible businesses.

"In fact, SA is receiving 22 per cent of additional Federal infrastructure spending in this Budget, much to the dismay of some of the other states."

RELATED:Money for bush in budget as people move away from cities

"The significant commitment towards mental health care will support South Australians at every stage of life," said Mr Lucas.

But the SA Opposition says the state has been "short-changed" with only 4pc of promised funding for these infrastructure projects to be delivered in the coming year.

They sayd most of the money is still four years away with little to be delivered in the 2021-22 financial year.

Opposition treasury spokespersonStephen Mullighan said the state had been promised $3.2b for "job-creating infrastructure projects over the next four years, but we've short changed by over $1bn", with only $130m expected to arrive in SA next year.

"This means the pipeline of work will continue to dry up, at a time when we need sustainable, long-term jobs growth," he said.