When a station is held by the same family since 1935, it is an understatement to say that the opportunity to own the property is rare. Mahanweo Station has b... When a station is held by the same family since 1935, it is an understatement to say that the opportunity to own the property is rare.

Mahanweo Station has been held in the Manning family for over 86 years and its carrying history and consistency is a real feature.

Whilst the pastoral boards maximum carrying rating is 10,500 sheep equivalent, the station historic average carrying has been 9150 sheep over the past 20 years.

In addition, goats have been harvested from this very productive station country with an average of 1651 goats per annum over the past 20 years.

The significant coverage of bush country is ideally suited to sheep and wool production.

The sandy soils have an abundance of Blue bush, Salt bush, Pearl bush and Black bush amongst the sprinkling of Myall and Black oak and Mulga trees. 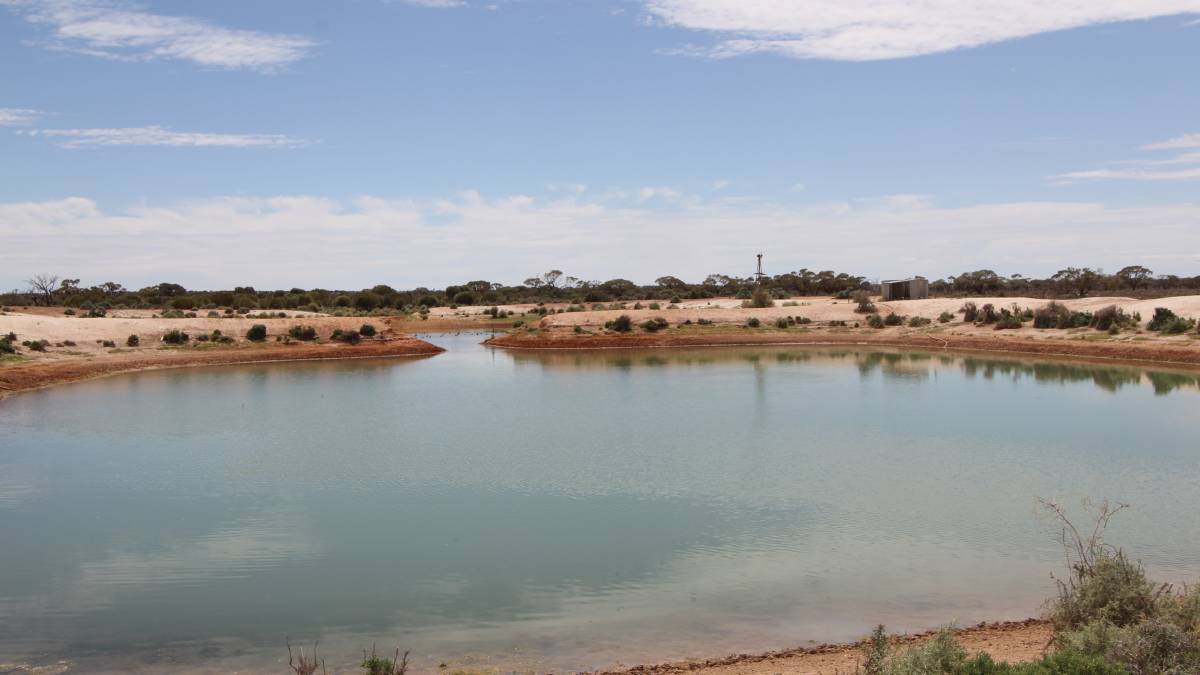 This very healthy and productive country has been conservatively stocked over the many years the property has been in the Manning family.

Considerable capital has been spent in water infrastructure for Mahanewo station with three pipeline systems created to provide water to most paddocks along with two bores, eight wells, 12 dams and 11 staging tanks to distribute the water.

Central to the station is the buildings, including the four-bedroom main homestead of brick and concrete construction, nicely appointed together with an adjacent two-bedroom overseers' cottage, a five stand shearing shed, eight room shearers accommodation along with 11 sets of stack yards distributed throughout the station.

The homestead is located 58km from the sealed Stuart highway and a total of 191km north of Port Augusta.

The station is being offered on a walk-in, walk-out basis with 4,596 merino ewes that came off the board in March.

Included in the sale will be an additional 106 rams and 20 ration sheep.