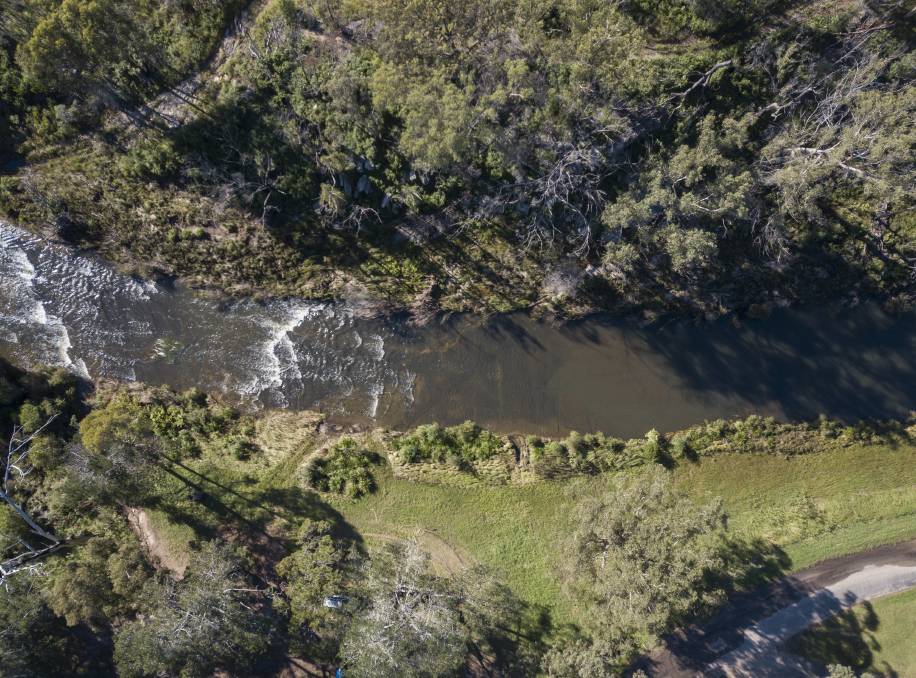 CONFLICT: Despite both states attending the same meeting, they came away with very different perspectives of the result. Photo: Simon Bennett

The nation's water ministers walked away with very different opinions about how the emergency Murray-Darling Basin Plan meeting went.

THE complexities of the Murray-Darling Basin Plan have been highlighted by a meeting late last week between the nation's water ministers, who walked away with very different opinions about how the summit went.

The Ministerial Council met to address a handful of southern basin sustainable diversion limits projects - located in NSW and Victoria - that are not expected to meet the plan's 2024 water recovery deadline.

NSW and Victoria have both vocally declared their water efficient projects would not be ready in time.

The ministers agreed to allow the under-pressure projects to be re-examined and put forward with alterations.

NSW Water Minister Melinda Pavey labelled the agreement an "historical day" in the basin's history, and promised to rescope the two SDL projects that had stalled - Yanco Creek and Menindee Lakes - within 2 months,

"We have been unable to move on these projects for almost a decade," Mrs Pavey said.

"Communities at Yanco and Menindee have been loud and clear that the projects need to be flexible."

However, Victoria was less than thrilled by the decision and wants the 2024 deadline extended or the laws changed to rule out water buybacks.

Victoria has acknowledged three of its SDL projects need significant community input, consultation and co-design, and could not be delivered in a cooperative way with communities by 2024.

Victorian Acting Water Minister Richard said the Commonwealth was once again "failing to deliver confidence and certainty for communities".

"Victoria will continue to work to meet its obligations under the Plan, but we won't ride roughshod over communities to deliver projects that need proper consultation and community co-design," Mr Richard said.

"As the Productivity Commission found, there should be flexibility around these projects so they can be delivered for the benefit of the environment."

Water Minister Keith Pitt has promised there would be no more water buybacks under his government.

However, despite the promise, under the current legislation, water buybacks remain a possibility if the 2024 deadline is not met.

So far, Mr Pitt has made no attempt to change the legislation to enshrine his promise in law.

"I am on the record that there will be no more buybacks, I can't be clearer than that," Mr Pitt said.

"We agreed our efforts and focus must be to maximise the outcomes from the package of measures within the existing legislative framework.

"We need to remain flexible in our approach and look for innovative initiatives to assist with mitigating risk and get on with the task in front of us."

Queensland and South Australia were satisfied with the outcome of the MinCo meeting, which primarily dealt with southern basin issues.

Queensland Water Minister Glenn Butcher applauded the council's decision to publicly report on the progress of SDL, which would improve the often cited lack of transparency that plagues the MDBP.

SA Water Minister David Speirs said with the basin states reaffirming their commitments to deliver the MDBP, than had been more action in recent months than ever before to deliver the plan in full, including environmental water.

"I have made it clear that I believe the 450GL can and should be delivered via efficiency projects, however, buybacks would be needed as a last resort," Mr Speirs said.