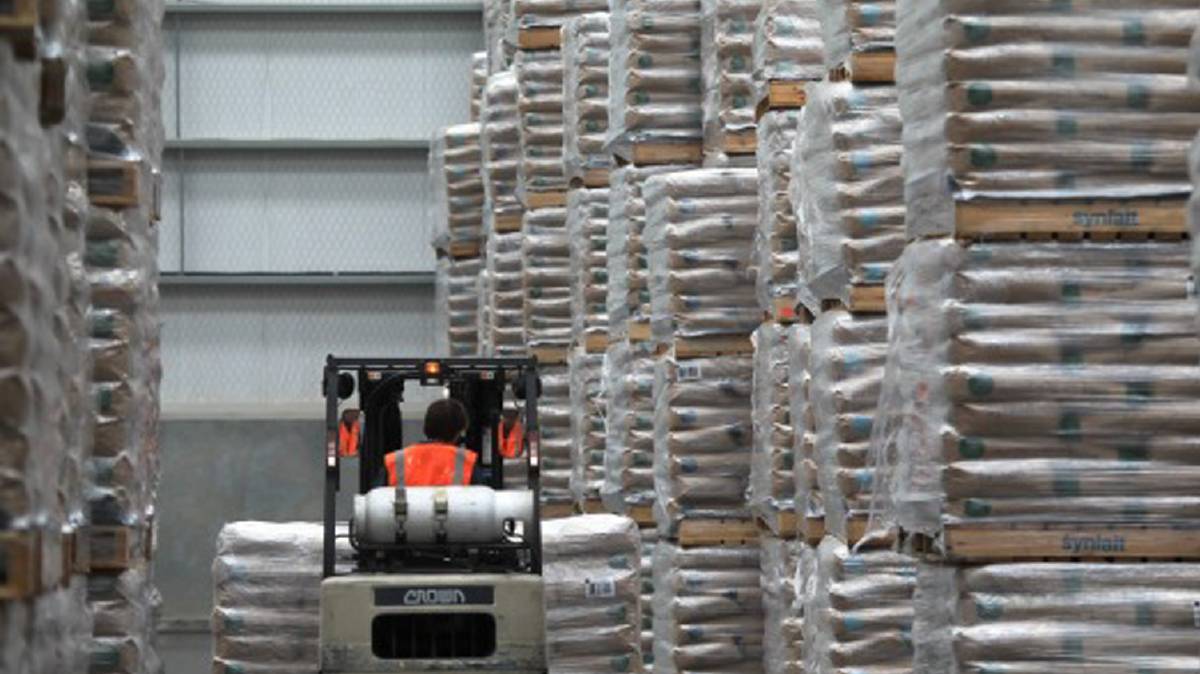 Pundits are tipping strong global dairy prices to continue into the new season on the back of recent Global Dairy Trade auction results.

Pundits are tipping strong global dairy prices to continue into the new season on the back of recent Global Dairy Trade auction results.

Mr Penny said current auction prices equated to a price above $NZ9/kg MS, so its new season forecast price was factoring in a fall in whole milk powder prices.

But the bank was expecting only modest growth in supply, despite the higher prices.

Mr Penny said NZ dairy supply was constrained for a range of reasons including environmental constraints, strong competition for land and water from other sectors, restrictions on overseas investments and labour shortages.

Global supply would be constrained by high grain prices, environmental restrictions and competition for land and water.

"Strong Chinese and South-East Asian demand is underpinning the price strength and we expect this to be ongoing through 2021," he said.

The only potential downside was the level of the US dollar.

"After a string of auctions were marked by aggressive purchases, the April 6 auction saw China recede and other regions take the front foot," he said.

"That looks to have been a blip, with China returning to its dominant position this auction, particularly for WMP."

Mr Keall said another bearish sign noted at the last auction also reversed itself: with most the WMP offering sold this time around.

Another good sign was that further-dated contracts (for shipment in August-October) continued to trade at a modest premium over those nearer contracts.

"The shape continues to suggest its not just short-term supply anxieties that are fuelling gains at auction," he said.