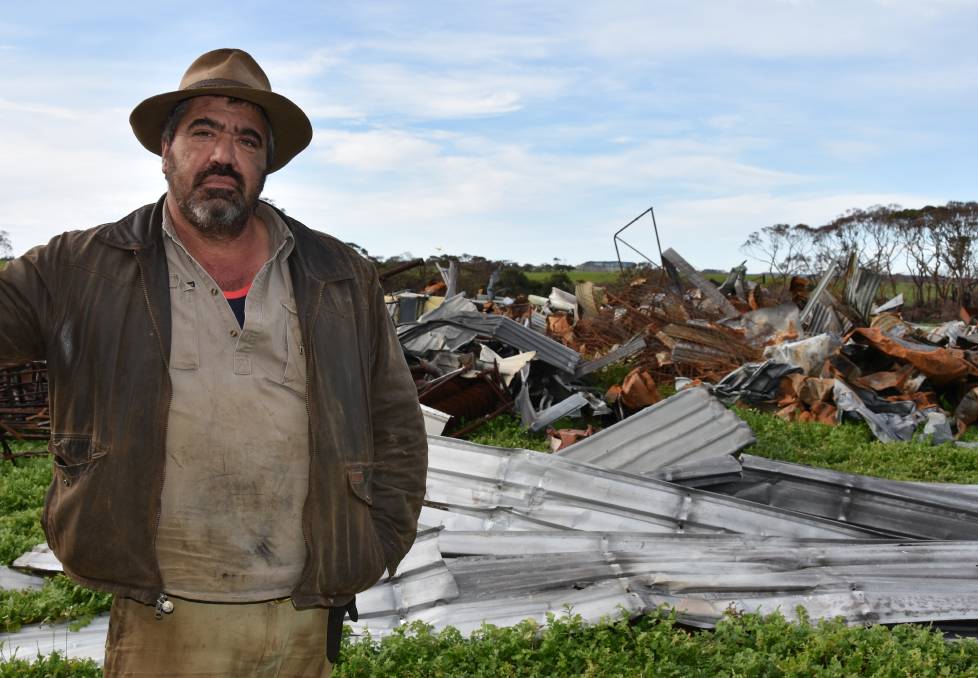 CFS Volunteers Association vice-president David Lindner said a number of claims made in the recently-released review into the CS's response to the 2019-20 KI bushfires, were perhaps evidence of a lack of understanding within the community.

A number of claims included in the recently-released review into the Country Fire Service's response to the 2019-20 Kangaroo Island bushfires, titled Lessons from the Island, criticised the CFS volunteer effort fighting the blaze.

But CFS Volunteers Association vice-president David Lindner said the claims, such as mainland deployments treating the disaster "like a holiday", were perhaps evidence of a lack of understanding within the community.

"(The claims) might not be a reflection of the deployment performance, but rather a reflection of how some people view mopping up and menial jobs - those activities behind the fire front and into recovery stages are incredibly important," he said.

Mr Lindner acknowledged there were often shortfalls in the firefighting effort - making reviews like this necessary after major events - but said people should be wary of how criticism impacts on those involved in combating the blazes.

"Debriefing is part of our normal CFS process for continual improvement, it is just that the KI fire has had a bigger and more in-depth review, which has been made public," he said.

"But if the criticism is maintained, or put the wrong way, it can have mental health impacts on those already under extreme pressure from what they endured, especially the locals."

Mainland deployments left their homes, put their own lives in danger to help us out, and for that reason, I am so appreciative of all the help we got. - SAM MUMFORD

Mr Lindner said it was important to look at the situation as a whole, with many CFS members "worn out" from fighting blazes for up to six months prior to the KI fires.

"There was also all the extra logistics, with two big fires in the one region, on an island, while the Cudlee Creek fire was happening at the same time, and we couldn't get help from the eastern states, who were busy fighting their own fires - it's a lot to deal with and we did the best with what we had," he said.

"I can certainly see negative parts in the report, some are disappointing, but on the whole I'm seeing it as a positive document, it gives us some good recommendations moving forward, to be much better next time."

"Getting people better skilled in those environments and keeping those skills up, that is going to drive a lot of things better in the future, even at smaller type jobs," he said.

KI councillor and Parndana farmer Sam Mumford, who was burnt out in the fire, was disappointed with criticism of volunteers outlined in the report.

"Mainland deployments left their homes, put their own lives in danger to help us out, and for that reason, I am so appreciative of all the help we got," he said.

"Every single person on this island did the best they could, with the information they had, to stop a fire that was a savage beast, it was a monumental effort.

"You couldn't ask for a better group of people to come and help out, everyone I've talked to is of that mindset."