THE SA government has unveiled a plan it says will drive economic growth and create jobs in the regions. 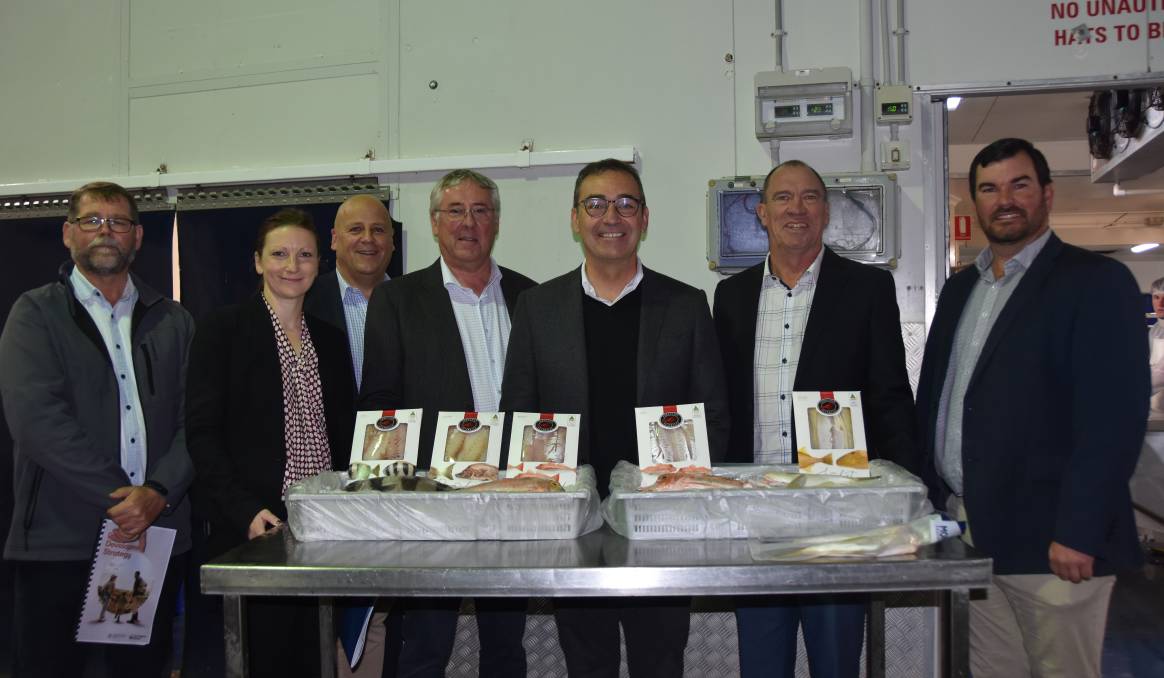 THE SA government has unveiled a plan it says will drive economic growth and create jobs in the regions.

The plan was originally expected in early 2020, following an interim report and consultations in mid-2019.

Mr Marshall said COVID-19 had put a halt to plans, but as the state moved into a new phase of vaccinations and eased restrictions, it was time to launch the strategy.

It is coupled with the launch of the Our Regions Matter website, which allows people to look at investments in their local area and what plans are.

"We feel very strongly that our regions are the powerhouse of South Australia's opportunities going forward," he said.

"We are of course going to be very respectful and try to develop critical areas that have been very good to our state in the past, like agriculture, like fishing, forestry."

"Areas like mining and tourism have been very good for our state in the past, they are captured in this document."

Mr Marshall said the strategy would also look at emerging areas including defence and space opportunities, and a big part would be the investment into services and infrastructures, including major upgrades into schools, hospitals and roads.

Regional SA contributes about $29 billion to the state's economy.

Mr Marshall said they expected to invest $3b into the regions across more than 1000 projects to create more opportunities for jobs and "better lives" for local residents, with a focus on health, education and sport.

He made the announcement at Mori's Seafood in Port Lincoln, which was one of the recipients of the most recent round of the Regional Growth Fund grant program as part of the program that was called the Eyre Peninsula Ocean Jackets Fishing Cluster.

We feel very strongly that our regions are the powerhouse of South Australia's opportunities going forward. - STEVEN MARSHALL

A grant of $740,000 was awarded to put new infrastructure into place to process, package and transport underutilised fish species to market and into export markets interstate and overseas.

Mr Marshall said this was an example of the government investing to develop new and exciting opportunities.

"To make sure that we can get the most out of our fisheries that we need to be developing new markets for these underutilised species and this program I think will go a long way to do that," he said.

"I think we've got some of the cleanest, most sustainable and well managed fisheries in the world right here in SA, this is a project which is going to make sure that we can fulfill our full potential in this area."

Blueprint set to beef up SA's industry by 20pc

Mr Treloar said it was great to see Mr Marshall announce the launch of the strategy during his visit to Port Lincoln and the website would be a valuable resource for people to learn of the government's investments in our regions.

"It's important people can see where state government money is going into the community and it gives people some idea of the funding that's available from this government," he said.

This Our Regions Matter blueprint links in with the government's goal to lift its economy by 3 per cent each year.