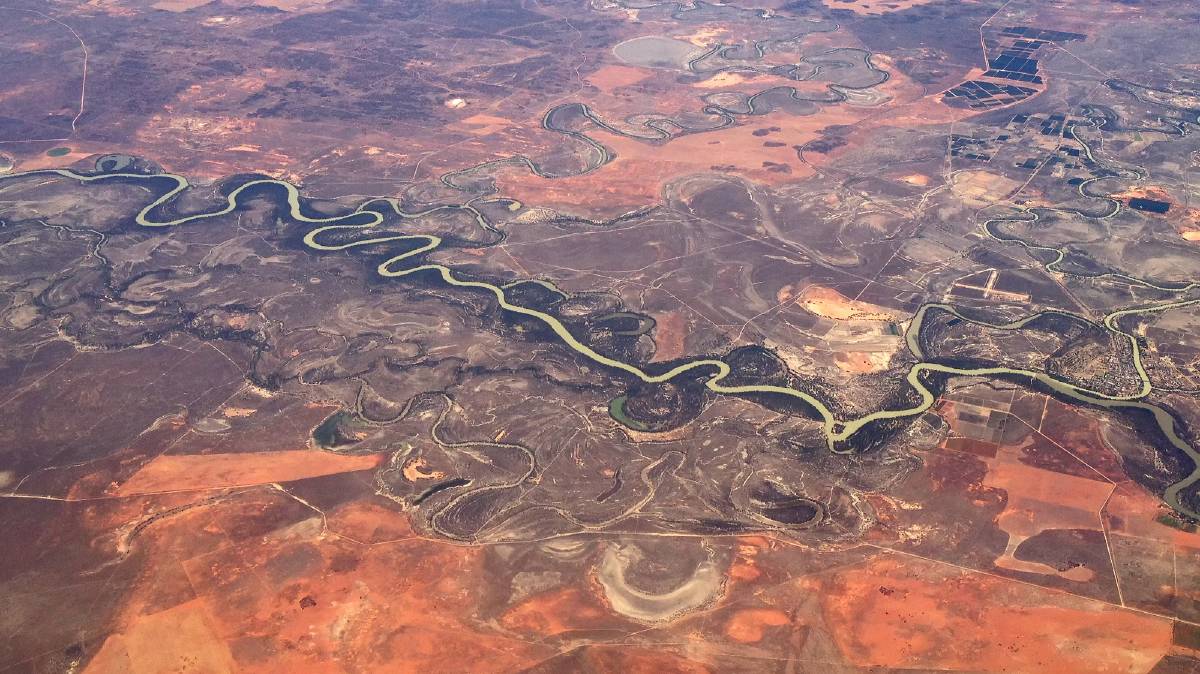 NO TRANSPRENCY: The water resource plan process is a perfect example of the lack of transparency often cited in MDBP reports, community groups say.

19 of NSW's 20 water resource plans may have to be withdrawn and resubmitted to be compliment with the Basin plan, but community groups want to see what was wrong with them.

MOST, if not all, of NSW's 20 water resource plans may have to be withdrawn and resubmitted, and community groups are pointing to the processes as an example of the often cited lack of transparency.

The Murray-Darling Basin Authority has stressed it is all part of the process of ensuring the complex documents tick all the boxes, but stakeholders say the process lacks transparency.

A Senate committee investigating the management of the Murray-Darling Basin Plan heard evidence from Inland Rivers Network president Beverley Smiles, who said MDBA chief executive Phillip Glyde told a group of stakeholders up to 19 to 20 may have to have resubmitted. Mr Glyde said there were similarities between all plans and other states went through the same process.

However, Ms Smiles said the process epitomised the lack of transparency that plagued the MDBP.

"The lack of transparency around what the problems are and how they're going to be dealt with, that's the real problem," Ms Smiles said.

"We'd like to see the reasons why they aren't being accredited now and what the NSW government will be doing to address those problems.

"The Water Resource Plans are a key part of the implementation of the plan and community has the right to know what's happening with them."

Multiple reports into the MDBP have cited a perceived lack of transparency and community's mistrust in the process.

Southern Riverina Irrigators vice chair Darcy Hare said the process was another example of months and months of community consultation being ignored.

"It adds insult to injury when they take the plans from the state departments and say you have to change the vast majority of them - those changes are never going to be run past stakeholders," Mr Hare said.

"It's part of the reason the stakeholder engagement is such a joke."

Three of the 19 WRS have been officially withdrawn by the NSW government for alterations, including the Namoi's ground and water plan and the Lachlan water plan.

"This is not an unusual step," a MDBA spokesperson said.

"All other Basin states have had inconsistencies identified in their initial water resource plans, and changes have been required before they can be recommended to the federal water minister for accreditation."

NSW has lagged behind the other states, who have all had their plans approved.

NSW missed multiple deadlines to submit the plans, which were due by the end of 2019, but the MDBA said now the plans had been submitted, there was no set deadline to complete the assessment of accreditation process.