A rundown of the new upgrades at the Ouyen Livestock Exchange. 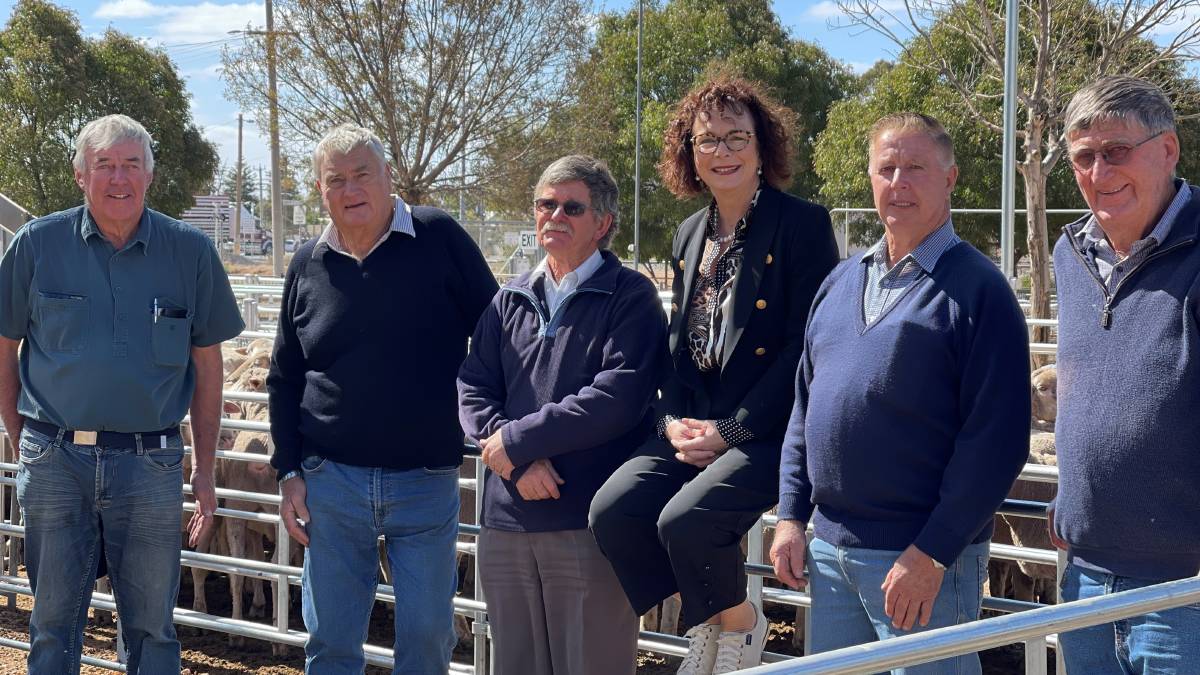 A string of new improvements to a North West Vic livestock exchange will bolster throughput and occupational health and safety.

The upgrades at the Ouyen Livestock Exchange include new lighting and irrigation and the installation of multi-configuration selling pens which will increase the saleyards' selling capacity.

"Previously in the same area we did have other pens but they were really large, which meant we could only yard big numbers and that was quite restrictive," she said.

"We also didn't have any lighting previously on the site ... but on Wednesday night agents were able to work in the dark when livestock was arriving prior to the Thursday sale."

Mrs Lynch said the complex, which has a capacity of about 20,000 sheep, would also benefit from the dust suppression system.

A big part of it now is the OH&S because agents used to curse using that section of the yards because it was so poorly laid out the animals wouldn't flow. - Ouyen Livestock Exchange manager Prue Lynch

The federal government allocated $112,000 for the project under the Building Better Region Fund, which was matched by the Ouyen Livestock Exchange.

"A big part of it now is the OH&S because agents used to curse using that section of the yards because it was so poorly laid out the animals wouldn't flow," Mrs Lynch said.

"Now the animals will flow easily in and out of the yards and that will create a much more efficient system."

More than 11,000 lambs and 2000 mutton were sold at the facility on Thursday, coinciding with the official opening on new upgrades.

Federal member for Mallee Anne Webster said the upgrades would help improve the overall experience of the yards.

"These outcomes will support our region well into the future."