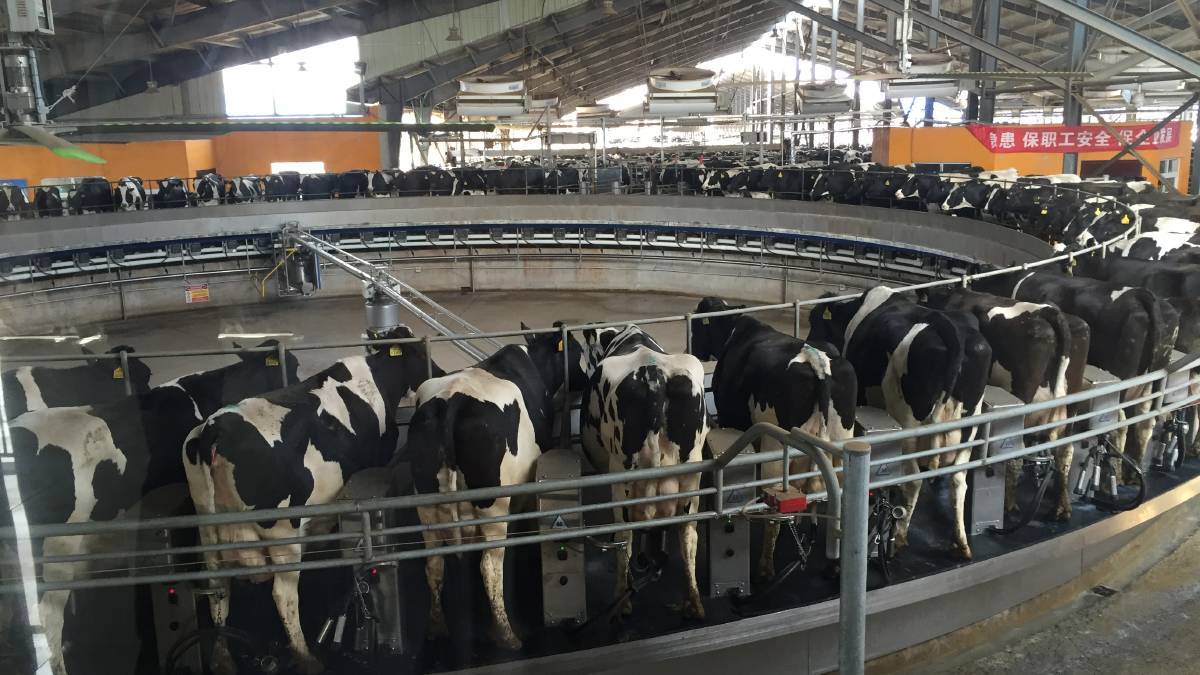 AUSTRALIAN live cattle suppliers and exporters have emphasised their trade is completely different from New Zealand's in scale, market dynamics and regulatory framework, in the wake of the Kiwi decision to put an end to live exports by sea.

There is little concern the NZ decision will give weight to calls for the trade to be banned in Australia, nor will it have any great effect on demand for Australian cattle.

NZ only exports dairy breeders and while its main buyer is China, which also takes Australian dairy breeders, demand for this article globally is extremely strong at the moment.

NZ banned live exports of cattle for slaughter in 2008.

The latest Kiwi decision, announced today, will see the export of breeders by sea phased out over the next two years.

The NZ Government says upholding its reputation for high standards of animal welfare was at the heart of the move.

The decision follows the tragic capsizing of a livestock vessel in the East China Sea that had left Napier last September.

Forty-one crew and close to 6000 cattle were lost. The NZ government immediately stopped exports of live cattle, but they did resume late last year.

NZ Primary Industries Minister Damien O'Connor also pointed to a 2019-initiated review of live exports as leading to the announcement.

"There is split opinion about its long-term value and how it fits with the story we want to tell internationally to consumers. In its review submission, the independent National Animal Welfare Advisory Committee, which advises ministers on animal welfare issues, advised that the practice should stop," he said.

Mr O'Connor said improvements had been made to the practice over recent years, but despite everyone's best efforts, the voyage times to northern hemisphere markets would always pose animal welfare challenges.

Airfreight of live cattle will be allowed to continue out of NZ, however it is unlikely to ever replace the volumes sent by sea.

Just two to 3 per cent of Australian live exports go by air.

Australian Livestock Exporters Council chief executive officer Mark Harvey-Sutton said the decision would be disappointing for NZ producers who rely on the trade for competition in their livestock markets.

He said the Australian and NZ industries were very different, and the Australian industry would continue to be a world leader in livestock exports and play a critical role in providing food security for its trading partners as well as providing competition in the market for Australian producers.

"We have full confidence in the standards the Australian industry upholds and expect the impacts of the NZ decision to have limited bearing on the strength of our industry and its continuing growth," he said.

NT Cattlemen's Association chief executive officer Will Evans said the decision was a matter for NZ dairy producers and their government.

However, context was important, he said.

"We've built up trading relationships with our major export markets over more than 30 years.

"Our cattle are vital to the food security of Indonesia and Vietnam. These are markets that we are intrinsically linked to and proud to work in partnership with."