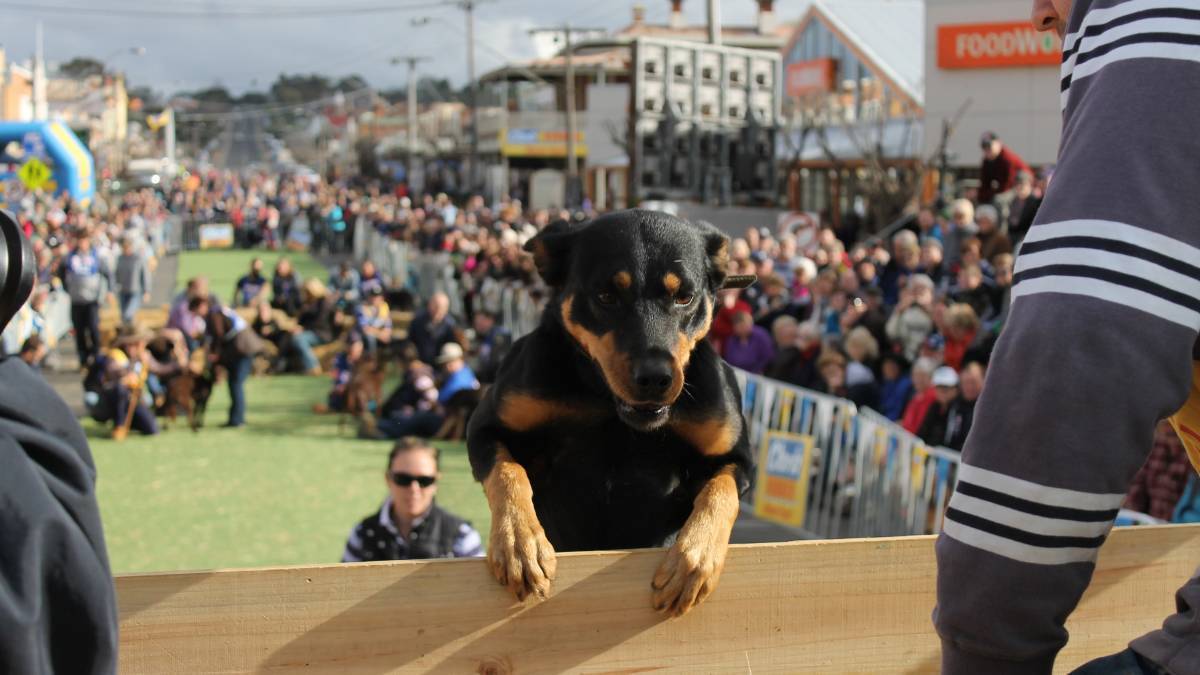 IT'S BACK: The Australian Kelpie Muster will return to Casterton in June.

The Australian Kelpie Muster will return this year.

THE Australian Kelpie Muster will return to Casterton, Vic, in June - a year after it was cancelled due to COVID-19.

The June long weekend will mark the 25th anniversary of the iconic working dog show and auction.

Casterton Kelpie Association president Karen Stephens said new-look festival would be packed with entertainment plus the return of the iconic working dog auction which is expected to set new records.

"The working dog auction has currently accumulated more than $2.9 million in sales since it started on the back of a ute on a footy oval back in 1996," she said.

"This year we anticipate we will reach the formidable $3 million figure."

Mrs Stephens said the committee had had engaged a consultant to ensure all protocols were met to secure the 2021 event.

"After a 12-month hiatus we are back to celebrate our 25th anniversary and recognise the instrumental role this beloved working dog has played in not only the Casterton community, but that of the nation," she said.

"The Kelpie is an Australian icon and we will be paying homage to its invaluable role during the long weekend festivities.

"The main change patrons will see this year is our new ticketing system.

"All visitors will require to book a ticket online before attending, to ensure we can safely track numbers and keep it to a manageable level.

"There will be no walk-in-entry authorised throughout the weekend."

It will follow the working dog auction a day later.

"This auction has been known to set world records in the past with prices tipping more than $20,000 for a dog," Mrs Stephens said.

"Given the excellent agricultural season we are having and the reliance on a top class working, the committee are strongly anticipating prices will break previous records."