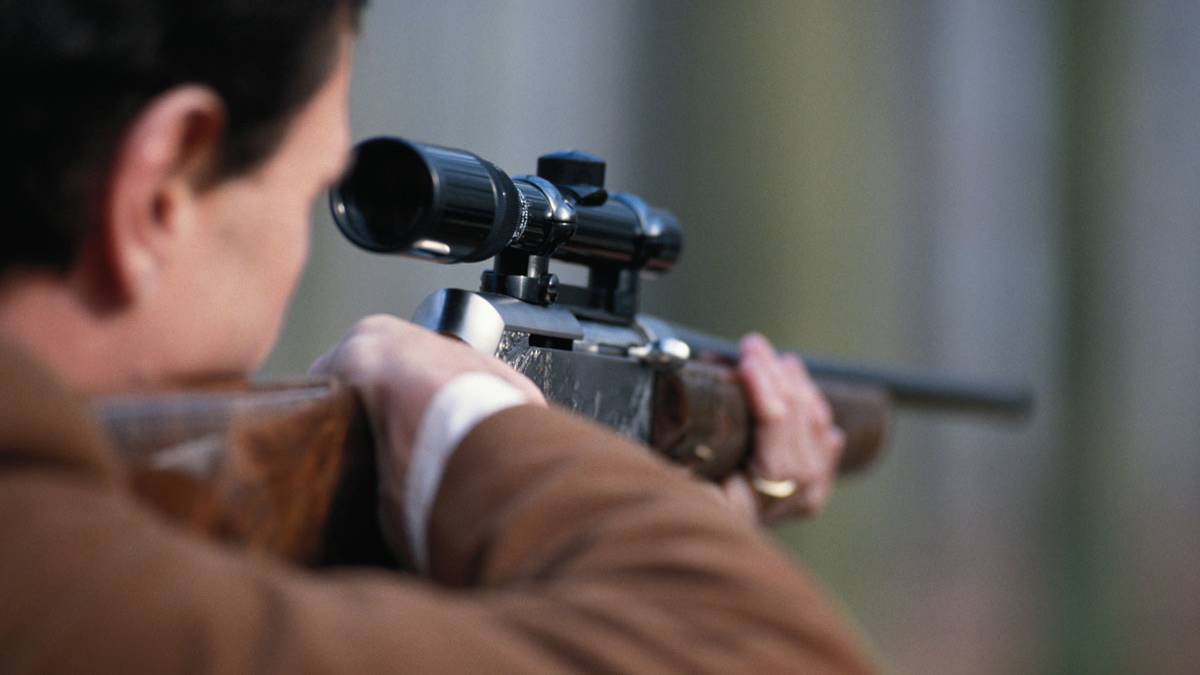 John Howard has warned against watering down gun laws 25 years on from the Port Arthur massacre.

FORMER Prime Minister John Howard has urged the state governments not to water down gun laws 25 years on from the Port Arthur massacre.

Independent Senator Rex Patrick has gone a step further, calling for tighter gun controls, but rural MPs from both sides of politics reminded their city counterparts that guns were an essential tool for those living on the land.

Mr Howard said there had been "nibbling at the margins" of the nation's gun control laws and would be "openly hostile and campaign very strongly" against any further attempts to weaken them.

"We mustn't allow it to get frittered away; we mustn't,'' Mr Howard said.

"We got this right, we did the right thing by our people, we did make it a safer country.

"When we get something right as a country, we shouldn't be shy about recognising it and we should be willing to hang on to it."

Senator Patrick called for a national firearms registry, something that was discussed at the time but never materialised.

"The continuing absence of a national firearms register, something agreed in principle a quarter of a century ago, is a striking failure on the part of successive federal and state governments - Coalition and Labor," Senator Patrick said.

Assistant Home Affairs Minister Jason Wood, who has oversight of gun regulations said a national firearms registry was a "no-brainer".

However, Agriculture Minister David Littleproud said there was no need to strengthen gun laws because the "balance was right" and "the statistics prove that".

He warned against demonising those that had guns and was open to farmers getting access to a larger range of weapons.

"They're a huge necessity, particularly in the agricultural sector, and there should be some common sense and gravity given to our primary producers," Mr Littleproud said.

"I think there's more of a case for our primary producers to have access to different weapons than those that live in metropolitan."

Nationals MP Barnaby Joyce said there was "enough gun control as it is".

"I live out in the country, where we work a rifle as a tool of trade and we have very stringent controls," Mr Joyce said.

"We just sometimes get the feeling that people don't want gun control, they want to actually ban them."

Labor MP Joel Fitzgibbon said he was in parliament 25 years ago when the laws were changed and respected Mr Howard's opinion, but saw nothing to suggest the current regime was failing.

"There is no evidence that I can see that suggests that it's under done, but it's something that should be constantly under review, of course it should," Mr Fitzgibbon said.