YOUNG dairy handlers will be part of a milestone event later this month as they compete in the 40th running of the SA Holstein Branch's All-breeds calf and handlers day at Murray Bridge. 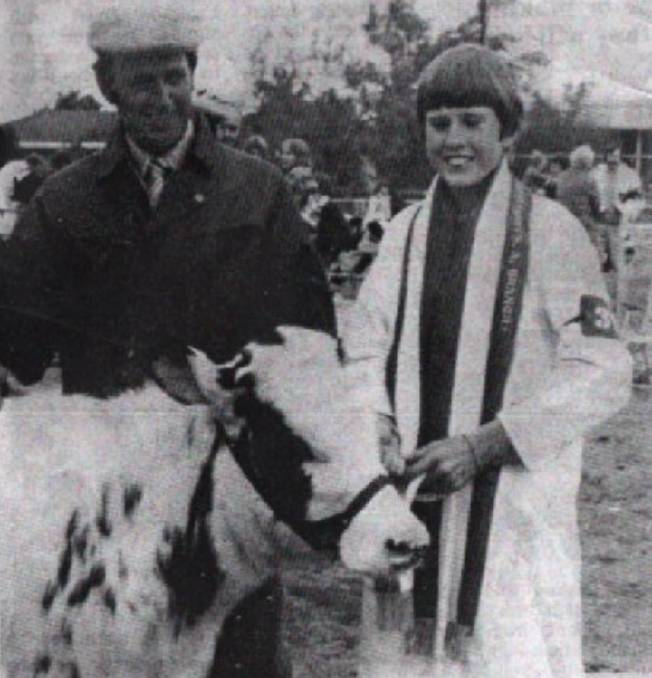 YOUNG dairy handlers will be part of a milestone event later this month as they compete in the 40th running of the SA Holstein Branch's All-breeds calf and handlers day at Murray Bridge.

The event was first held in 1980, but with last year's event cancelled, this will be the 40th time the event is held.

SA Holstein branch president Gino Pacitti said many of the people who have competed in the day throughout the years are familiar names within the sector.

"The calf and handlers day has been a springboard for a lot of budding careers in the dairy industry," he said.

He said the event gave the chance to be hands-on with the cattle and also consider the breeding side of the dairy industry further.

While run by the Holstein breed, the calf and handler day is open to all dairy breeds.

Mr Pacitti said it was great to have those whole of dairy networks created early to help the dairy industry have unity.

Calf and handler day coordinator Maria Haebich has a long history with the competition, initially attending the very first event with her children, and later grandchildren.

"My children got so much out of it, they're still showing, 40 years on," she said.

The day is aimed at those aged between five and 21, with the first half of the day focused on judging the animals, while the handlers come under scrutiny in the afternoon.

Mrs Haebich said there were also opportunities for people without dairy backgrounds to get involved and learn more about the industry.

The calf and handler day will be held at the Murray Bridge Showground on April 23. To be involved, contact Courtney on 0459 925 697.