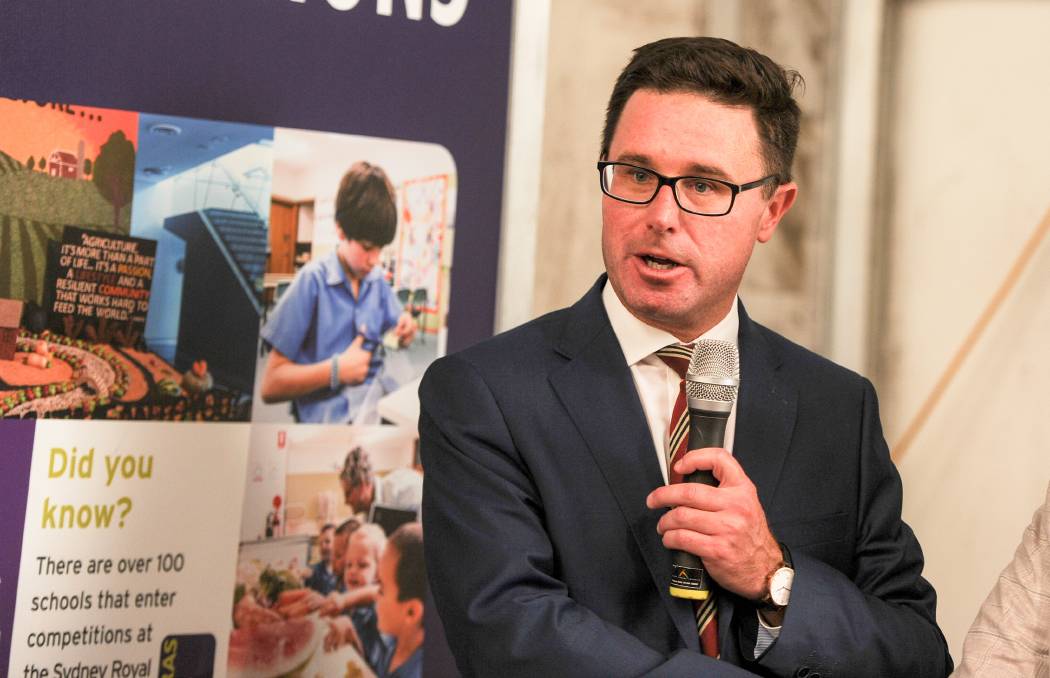 The exemptions apply to countries "unaffected" by COVID-19 restrictions.

New Zealand and Australian shearers were recently given an exemption to travel to the United Kingdom to help combat its shearer shortage.

However, the Nationals deputy leader said travelling abroad was ill-advised due to the COVID-19 pandemic.

"The last place I'd want to go to is the UK," Mr Littleproud told The Land.

"The safest place in the world at the moment is Australia.

"There's plenty of work to be done in Australia, the conditions are good, the pay's good and we are in a really fortunate position right now when it comes to the COVID-19 pandemic."

The rules which surround the exemptions are still not that clear, nor are the travel arrangements.

Shearers are allowed into the UK from countries "unaffected" by COVID-19 restrictions, the National Association of Agricultural Contractors (NAAC) has said.

The NAAC said shearers from Australia and New Zealand, and other non-visa nationals, would be able to travel to the UK between April 1 and June 30.

All those entering will only be allowed to stay for a three-month maximum period and must leave by September 30.

The Maranoa MP's warning comes as the Australian and New Zealand governments announced a new "travel bubble" agreement, which would allow shearers to travel between the two nations.

"If individuals want to explore these kinds of options that is up to them, but we are certainly encouraging people to stay," Mr Letchford said.

"At the end of the day, we are competing for labor and as an industry we have worked very hard to make jobs more attractive to give people incentive to stay.

"It makes sense that the UK would like to tap into our labor resource but there is more than enough work domestically to keep our workers here."

As for the impact the new travel arrangement between Australia and New Zealand will have on local jobs Mr Letchford said he would be "keeping a very close eye on what impact it has".

"From what I've been hearing, the New Zealand fat lamb shearing season is running a bit behind due to a shortage of workers, but is expected to wrap up in May," he said.

"As a result I don't expect there will be too many Australian shearers heading over there until things get going again in December.

"However, it will be interesting to see what impact the new arrangement will have on New Zealand shearers coming to Australia.

"In 2019 there was an estimated 500 shearers coming from New Zealand to help fill the void here in Australia so we will have to wait and see if that trend continues."

Mr Letchford said he was hopeful producers would continue to encourage new workers in the industry by giving them employment.

"It will be interesting to see if those numbers continue because our industry has been working very hard at encouraging new shearers to enter the sector," he said.

"More than 200 people have entered the industry in Victoria and South Australia alone during the past year, so our hope is that our industry will continue to encourage those workers by giving them employment.

"The worst case scenario would be to see those workers moved from the stands to shed duties or let go altogether."