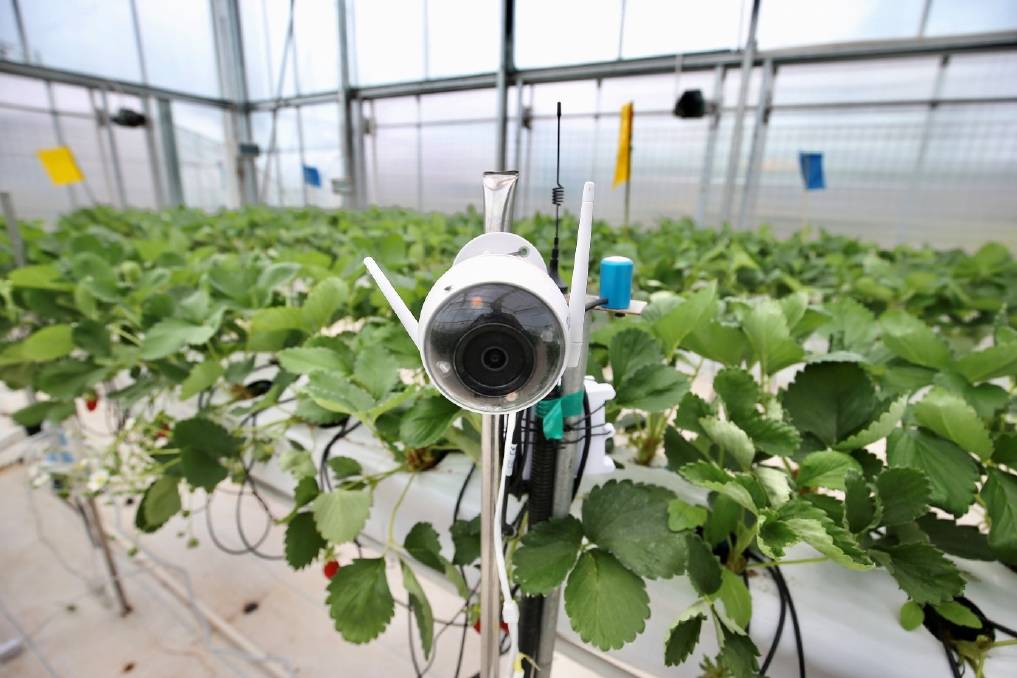 EYE ON THE FUTURE: One of the sensors deployed in the greenhouse to monitor plant grant in China's recent strawberry growing contests which pitted artificial intelligence against skilled traditional farmers.

Artificial intelligence (AI) has beaten humans in a strawberry growing competition in China.

Experts in artificial intelligence (AI) trounced some of the world's best strawberry growers in a novel competition in China to see who could grow the most fruit.

Three teams of top traditional growers were pitted against four teams of AI experts in the contest in Yunnan province organised by China Agricultural University and Chinese e-commerce platform Pinduoduo.

The competition kicked off last May and in the early months the traditional growers led the way using their growing experience and agricultural knowledge.

But the AI teams gradually caught up by employing internet-enabled devices such as intelligent sensors, data analysis and fully digital greenhouse automation.

When the dust settled on the "battlefield" they had produced 196 per cent more strawberries than the traditional growers.

The AI teams also outperformed the farmers in return on investment by an average of 75.5pc, according to the competition organisers.

The result supported China's plans to overhaul its smallholder farming culture with extensive digitalisation in many areas.

It also caught the attention of the powerful World Economic Forum which is now seeking a post-COVID reset of capitalism by overhauling and streamlining global economic and social systems including agriculture. 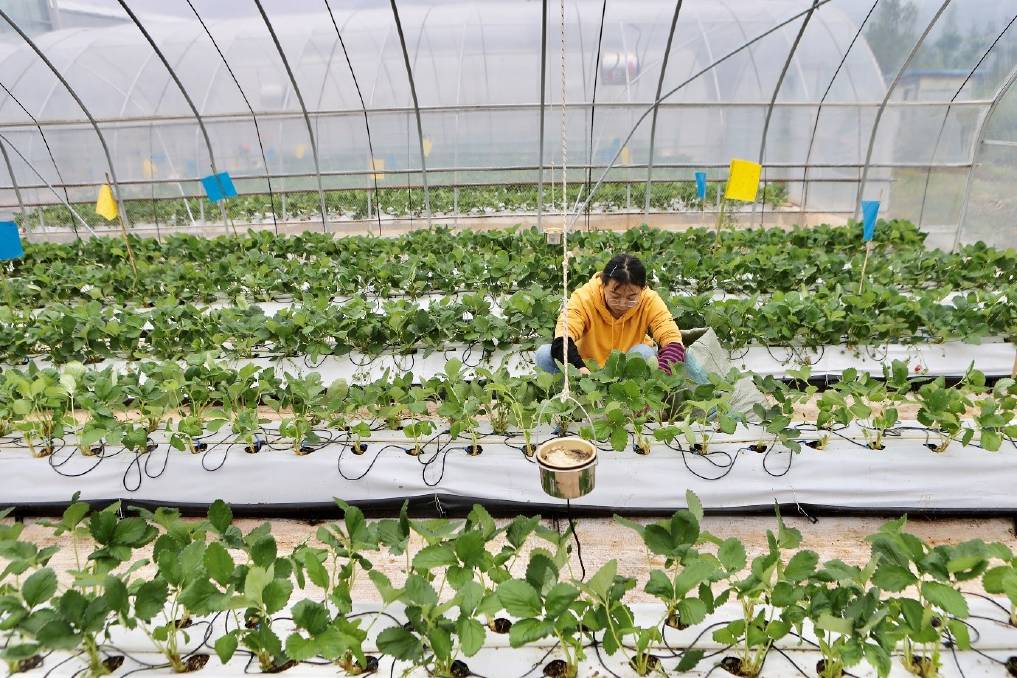 BREAKING TRADITION: One of the expert traditional farmers who finished a distant second to teams using artificial intelligence (AI) in a novel contest in China last year.

The world's farmers face the challenge of feeding three billion more people by 2050 without any extra land which has increased pressure for the much wider uptake of cutting-edge digital technologies.

AgriFutures Australia managing director John Harvey said while there had been a big lift in capital investment into developing agrifood technologies, on-farm uptake was not rising at the same rate.

"This is not new information but the fact is the tech is stacking up and can provide tangible benefits to a farm's bottom line," he said.

Mr Harvey said the humans versus AI strawberry growing contest in China was a great example of the kind of work Australia needed to do to help farmers work out which technologies were going to deliver the greatest benefit and in what circumstances.

"It is time to think of agritech not as a trend but as a business tool.," he said 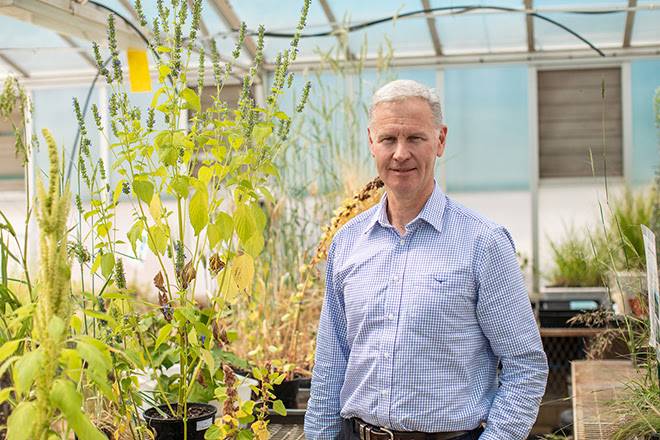 NOT A TOY: AgriFutures Australia managing director John Harvey says agritech is a business tool, not a toy.

"Recently we heard about Wilmot Cattle Company's carbon deal where Stuart Austin and his team (in northern NSW) have earned a $500,000 carbon credit deal with Microsoft.

"This was done by capturing data on-farm, enabling them to measure and monetise their farms' carbon sequestration.

"There are dozens of agritech suppliers currently delivering solutions and providing opportunities for farmers to create efficiencies, recognise and act on opportunities, and effectively plan for the future," Mr Harvey said.

The story How humans lost to AI on China's strawberry battlefield first appeared on Farm Online.