SA is leading the pack with innovative young winemakers just under half of the 50 finalists for the 2021 Young Gun of Wine Winemakers Awards hailing from this state. 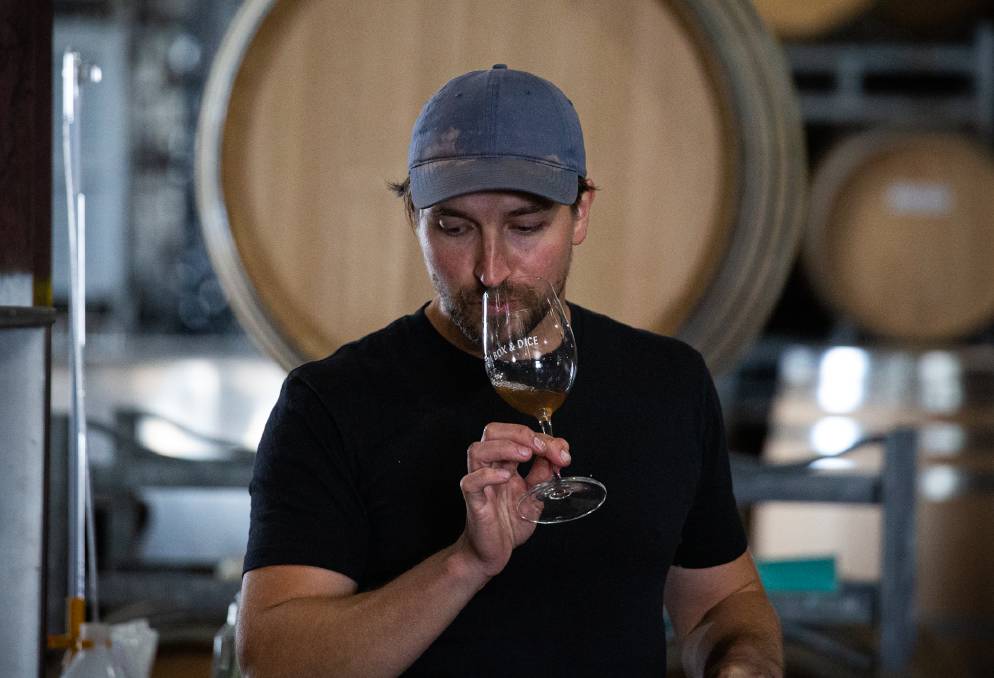 SA is leading the pack with innovative young winemakers just under half of the 50 finalists for the 2021 Young Gun of Wine Winemakers Awards hailing from this state.

The awards, now in its 15th year, recognises up-and-coming talent in the industry, many of whom have gone on to "set a new tone of authenticity in Australian wine", according to judging panel member and wine critic Nick Stock.

"The Young Gun of Wine Awards trace the leading edge of Australia's newest winemaking talent and bring together those who seek to bend the needle in the direction of interest while redefining the notion of wine quality in Australia," he said.

Among the 50 finalists, there are 21 from SA, 17 from Vic, four each from NSW/ACT and Tas, three from WA and one from Qld, while 30 of the list entries are new additions to the top 50.

The top 50 finalists in this year's awards were selected following two days of intensive judging, with a panel of leading industry figures from across the country.

Wines from every maker in the long list were tasted, then their project and its aspirations were discussed, as was their place in the region they work in, as well as the broader wine landscape.

"We want to know what contribution they are making to their community, to the wine landscape, to the future," Mr Stock said.

"Are they pushing boundaries, innovating, being bold? Are they putting back, working with others and caring about the bigger picture? And yes, are their wines engaging, thoughtful and lovingly made? It all matters to us."

With two days of swirling and spitting and vigorous debate, a consensus was reached.

"For winemakers, making the annual Young Gun of Wine Awards list is an accomplishment that represents the best young wine labels and winemakers on the rise in Australia," judge Chris Dilworth said.

"Each year, it's always great to lookout for the list - to see who is on it and what they're doing, as well as discovering exciting new wine producers."

As in the past, the finalists are a diverse lot.

"Our 50 finalists in 2021 span a wide variety of origins, styles and attitudes," Mr Stock said,

"All are united by a fierce determination to collectively drive the conversation of Australian wine forward to greater heights of diversity and distinction."

There is also a chance for the public to have its say with a people's choice voting and prizes.

Everyone that votes will go into a draw to win a Liebherr wine cellar and a year's supply of wines (52 bottles) from the 2021 Top 50 winemakers.

People's Choice voting will be open until Monday 24 May here.

This year, joining the trophies - Young Gun of Wine, Best New Act, People's Choice, Winemaker's Choice and Danger Zone - is a new trophy which celebrates makers that also lovingly tend to the land and the vines that they make wine from.

Trophy winners will be announced May 24.

All the SA finalists: