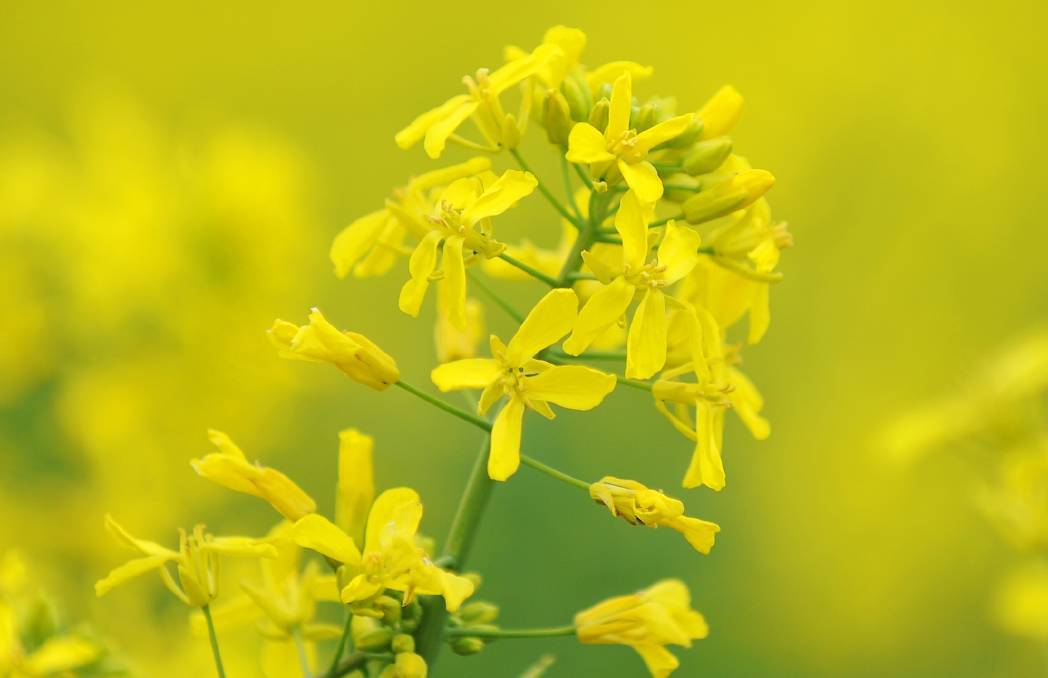 RISING RETURNS: Australian canola prices have risen to in excess of $600 a tonne on the back of strong global demand and poor oilseed production overseas.

Global oilseed prices have seen a quantum shift in pricing as the effects of poorer production on canola, soybeans, sunflowers and palm oil bite.

Global oilseed prices have seen a quantum shift in pricing as the effects of poorer production on canola, soybeans, sunflowers and palm oil bite, twinned with insatiable demand by key buyers globally.

This has helped propel canola prices in Australia to lofty levels in excess of $600 a tonne, which is north of decile 9.

After a poor European and Canadian harvest, combined with tighter soybean, sunflower and palm oil stocks, this market has been sent into overdrive. Stocks of canola/rapeseed are forecast to close out at an eight-year low before new crop stocks start coming in later this year.

Europe is expected to import more than two million tonnes from Australia this year, yet Europe is also forecast to export 200,000-300,000t to China, as this buying giant is seeing large demand for oilseeds as well.

Canada is still not in the box seat to provide this with trade relations still sour after the arrest of the Huawei chief financial officer.

Some of this rise is also linked to crude oil pricing showing recovery and raising expectations of the world slowly getting back to pre-COVID-19 levels of normality. Vaccine programs rolling out was seen a major uplift to the crude oil price.

Despite this expectation of a return to normality, it still seems a way off. Parts of Europe returning to lockdown, other countries struggling with COVID-19 and new variants emerging puts doubt in the market as to the speed of this recovery.

Things will improve in time but expect this journey to be bumpy and the volatility to be high, as the world continues to grapple with this pandemic.

High prices will eventually fix high prices. New crop South American soybeans will be coming into the market shortly and, combined with increased oilseeds planting in North America and the Black Sea, could curb this rally.

But, the supply and demand issues are so embedded that support in this market is expected to continue even as new crop northern hemisphere supplies flow in later this year.

With genetically-modified canola also now an option, many canola growers in SA have some key questions over its marketing. At this stage, several Eyre Peninsula, Mid North and South East sites have been earmarked as delivery points.

Related reading: No shortcut to boosting soil carbon and nitrogen

Buyers who engage in GM canola will be assessing how much they buy early as they work in how much will be out there and if there is a marketable surplus. Generally, at least 10,000t is considered a marketable amount. Obtaining this amount should not be an issue with the amount of interest from growers and, as we get closer to harvest, we can expect more buyers to look at this as an option, particularly as the market gets used to having this in SA.

But, the price discount from GM to conventional is likely to fluctuate, depending on market destination and competition, and to-date this has been anywhere from a $60/t to $20/t discount, so be mindful of the interaction of GM versus non-GM.

Canola, as a whole, will likely continue to bask in the support of its other oilseed companions until we start to see a correction of the supply and demand balance.

Key areas, such as Canada, Europe, South America and the United States, will be crucial to monitor for increases in oilseed sown areas, weather conditions and ongoing demand.

That said, if we see a hiccup somewhere, the balance sheet is tight enough to keep canola well and truly going for gold. High prices will fix high prices, but this squeeze is unlikely to be fixed immediately.