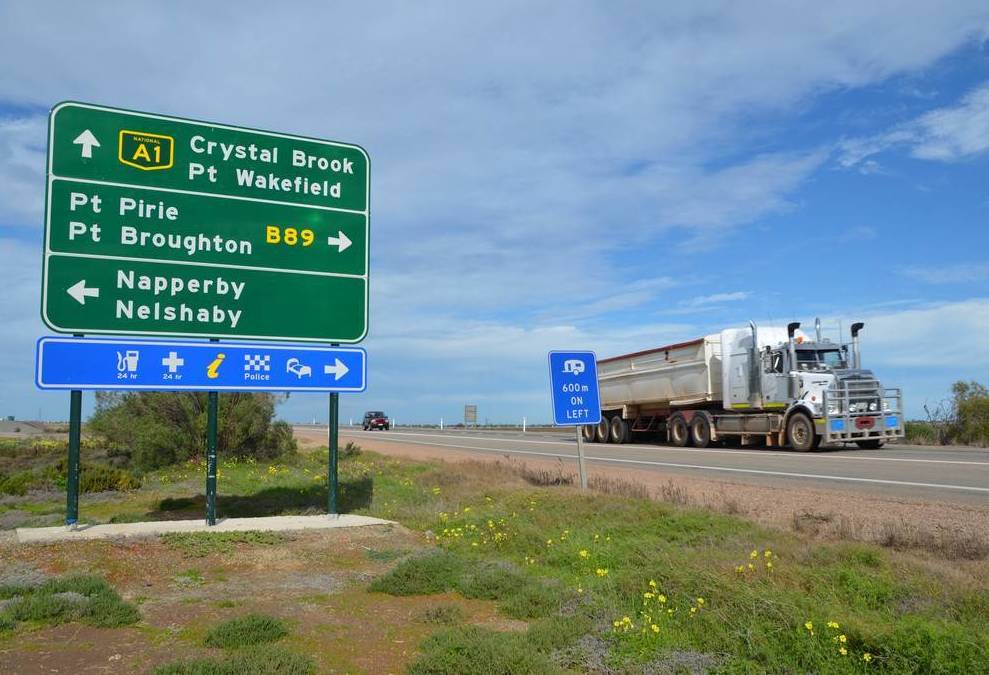 Improvements to the Augusta Highway are among the priorities set by a key group ahead of the state budget.

RURAL water systems and regional roads have been among the priorities highlighted in a list of projects needed to help grow SA.

RURAL water systems and regional roads have been among the priorities highlighted in a list of projects needed to help grow SA.

The Capital Intentions Statement, released this month, is a five-year rolling annual plan that identifies specific major projects or programs - usually worth more than $50 million - that should be considered priorities within SA.

The list, which does not included any projects already funded in budget, is designed to assist the state government as it prepares to released the next budget.

The northern SA project is based on the assertion that further growth of the northern half of SA is not possible without more water availability.

Among the proposals are a desalinisation plant and associated pipeline to deliver water to the Gawler Craton and Upper Spencer Gulf.

The plan is expected to increase water volumes and security as well as reducing reliance on River Murray water.

Also included on the list are continuing discussions to reduce flood risks along the Gawler River, such as those that created millions in damage to the horticulture sector in recent years.

Major road projects pushed as priorities include a bypass of Truro on the Sturt Highway, as well as the duplication of the Augusta Highway.

Included in the list is "social infrastructure", which includes a proposal for a new, purpose-built centralised Barossa Hospital.

The CIS says this would consolidate a number of existing hospitals into a single, greenfield site.

"A single new facility will generate significant operational efficiencies, cater for future demand, enable better healthcare service quality (including obstetrics, dialysis and rehabilitation services which are not currently available) and minimise the risk to state hospital assets, staff, patients and residents from the threat of bushfire."

Premier Steven Marshall has welcomed the release of the CIS, saying many were already high on their priorities.

"This is exactly why we need infrastructure SA - to provide independent expert advice so that we make the right investment decisions on behalf of South Australians," he said.

"We have already invested heavily in health and education since coming to government with more than $1 billion being spent on upgrading or replacing our major hospitals - ensuring South Australians have better access to healthcare, closer to home."

The government will continue the detailed business case work required for the other projects on the list.