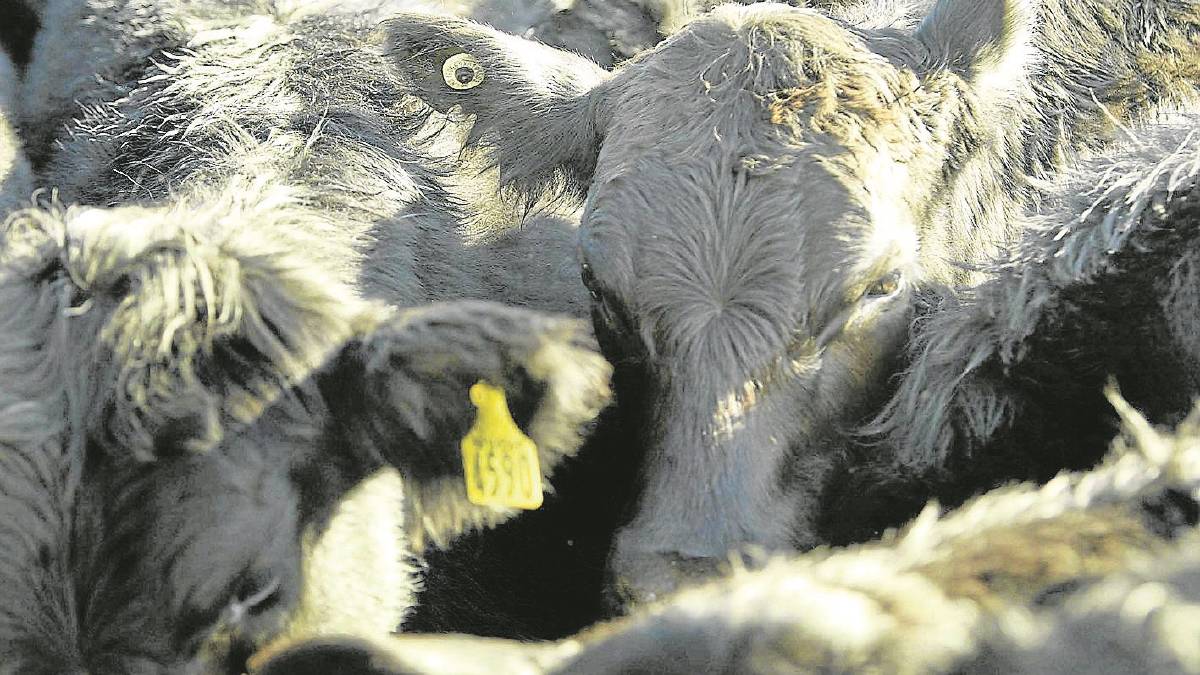 SA farmers are looking forward to another year of strong returns, says Rabobank.

SOUTH Australian farmers are looking forward to another year of strong returns, with many farm businesses forecasting improved incomes off the back of high agricultural commodity prices, according to the latest quarterly Rabobank Rural Confidence Survey.

This prevailing positive sentiment comes despite last year's patchy season and little in the way of summer rain in the state.

The survey, released today, found while SA farmers have tempered their outlook from last quarter - where confidence levels spiked to a nine-year high on the back of spring rain - sentiment remains at historically-strong levels.

The latest survey found about a third (32pc) of the state's primary producers expect conditions in the agricultural economy to improve over the year ahead, while more than half (58pc) expect similar conditions to last year.

Rabobank SA regional manager Roger Matthews said while the 2020 growing season had been patchy with spring rains falling too late for some, for others it had come at "just the right time to get them across the line".

Particularly for those growing lentils, he said, with the rain doubling yield expectations for some enterprises.

"But overall the rain has come in narrow bands with patchy storm activity," he said, "resulting in some producers having one of their best seasons on record, but 15 kilometres down the road it may have been one of their worst."

Despite this disparity, Mr Matthews said, the ability of the grains sector to harvest an above-average crop in 2020, and good returns, demonstrated the strong productivity improvements farmers have been able to achieve.

"The resilience of farmers continues to amaze me, despite increasing volatility in markets and greater variability in seasons, they continue to invest and improve," he said.

"And the collection of these improvements pays off big time in a challenging season like we had in 2020."

But it was SA's sheep graziers who were the most bullish about their prospects, he said, with nearly half - at 49pc - expecting conditions to improve further in the months ahead.

"Following good spring rainfall across much of the pastoral zone - and plenty of follow-up in recent months - there is now a lot of restocking going on," he said.

"This follows three years of low stock numbers, with sentiment in the sector also buoyed by the lift in the wool price."

While confidence was down in the beef sector from last quarter's high, more than two-thirds (67pc) expect similar conditions to last year - underpinned by the ongoing strength of the cattle market.

Mr Matthews said the "price complex" for grain, beef, sheep, wool and dairy was feeding into strong income projections for SA farm businesses in the 2021 year, with 43pc expecting a higher gross farm income (up from 39pc) and a further 41pc expecting a similar financial result to last year.

Mr Matthews said the combination of relatively high commodity prices and very low interest rates was underpinning significant investment in the sector, with 32pc of SA farmers surveyed looking to increase their investment in the coming 12 months, while a further 61pc are intending to maintain investment at current levels.

Of those looking to increase investment, 73pc have it pegged for on-farm infrastructure, 47pc for new plant/machinery, 46pc for adopting new technologies and 42pc for irrigation/water infrastructure.

And, with two-in-five of those farmers intending to increase investment looking at property purchases - with this figure increasing to three-in-five in the South East - demand for property was high, he said.

"Land values have really escalated over the past three to four years as very strong balance sheets and low interest rates have come together to drive this appetite to grow the business," he said.

"The underlying confidence is really strong at the moment, even in areas that missed out with the poor season. And for the state to produce an above-average crop in a below- average season is really exceptional."

The Rabobank Rural Confidence Survey questions an average of 1000 primary producers across a wide range of commodities and geographical areas throughout Australia on a quarterly basis.

The next results are scheduled for release in June.