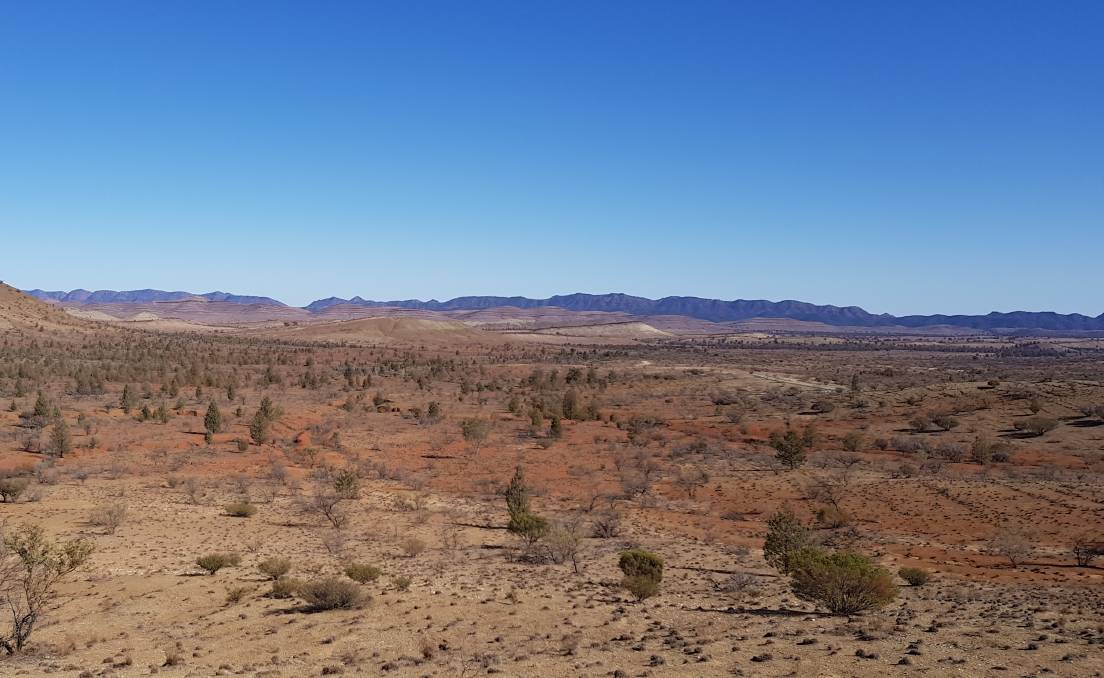 It seems that people do not need to live in our pastoral zone to feel a deep connection to the area or have a firm view on how the region should be managed.

EARLIER this month, I attended the Rural Media & Communicators SA/NT and Royal Geographical Society of SA forum on the proposed new pastoral act, eager to hear a range of opinions on this important piece of legislation.

It was quickly made clear that people do not need to live in our rangelands to feel a deep connection to the area or have a firm view on how the region should be managed.

But I couldn't help but feel something was missing. To me, the elephant in the room was who wasn't in the room.

With Primary Industries Minister David Basham attending the Ag Town of the Year announcement in Clare, the government elected not to send an alternative representative to take a place on the panel.

This left the government open to attack and criticism that went largely unchecked.

The government was slammed for not consulting with key stakeholders; favouring pastoralism over conservation; not providing sufficient funding to ensure regulations were being enforced; releasing a draft bill that had little correlation with the original discussion paper and rushing the process.

All this criticism may be unfair and unfounded, but without a government representative to respond or add context in the moment, the debate was heavily skewed against the government. 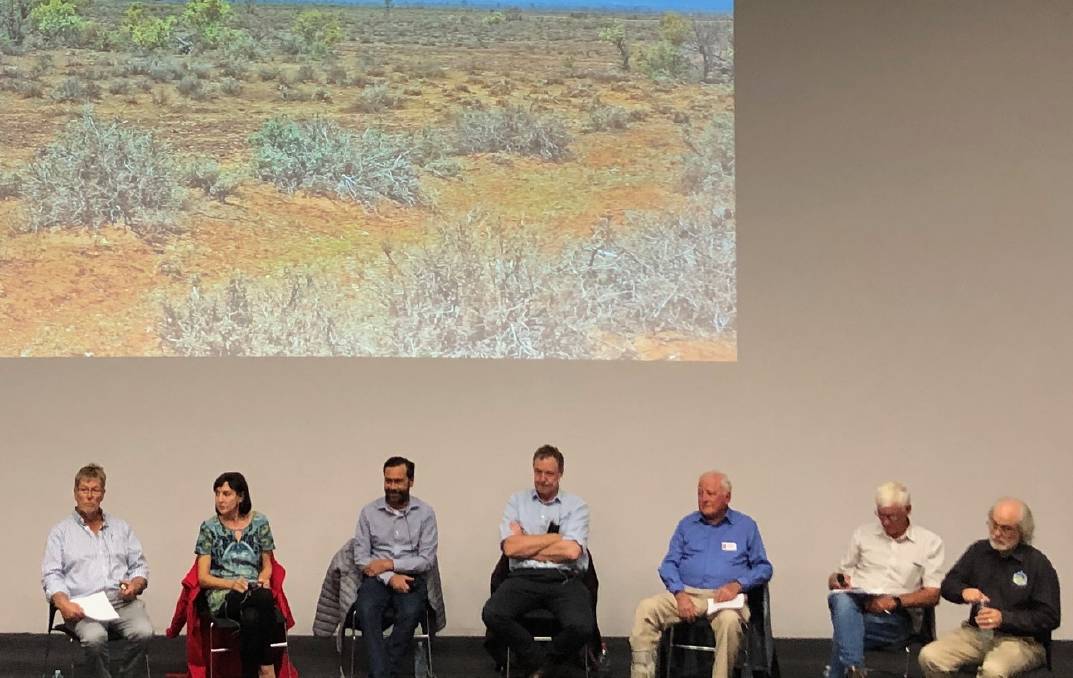 The panel at the pastoral act forum.

Pastoralist voices were also few and far between in the audience - although with the forum held in Adelaide this was understandable. But for me, the most impactful moment came when a pastoralist in the audience delivered a passionate statement defending the priorities of leaseholders.

At times, certain members of the panel gave the impression they believed people could either be pastoralists, or conservationists, but not both. One speaker seemed to have an especially black and white view - that conservation saved the environment, and pastoralism destroyed it.

Such views ignore the incredible work of our pastoralists to ensure the rangelands are managed sustainably. They are the caretakers of the land, they live there and they know the intricacies of the environment like the back of their hand.

I think Labor's Susan Close summed it up well - "The best of pastoralism is the best of conservation - they're indistinguishable".