EPCBH has appointed a longstanding ex-CBH Group director as a mentor to the Cooperative Board. 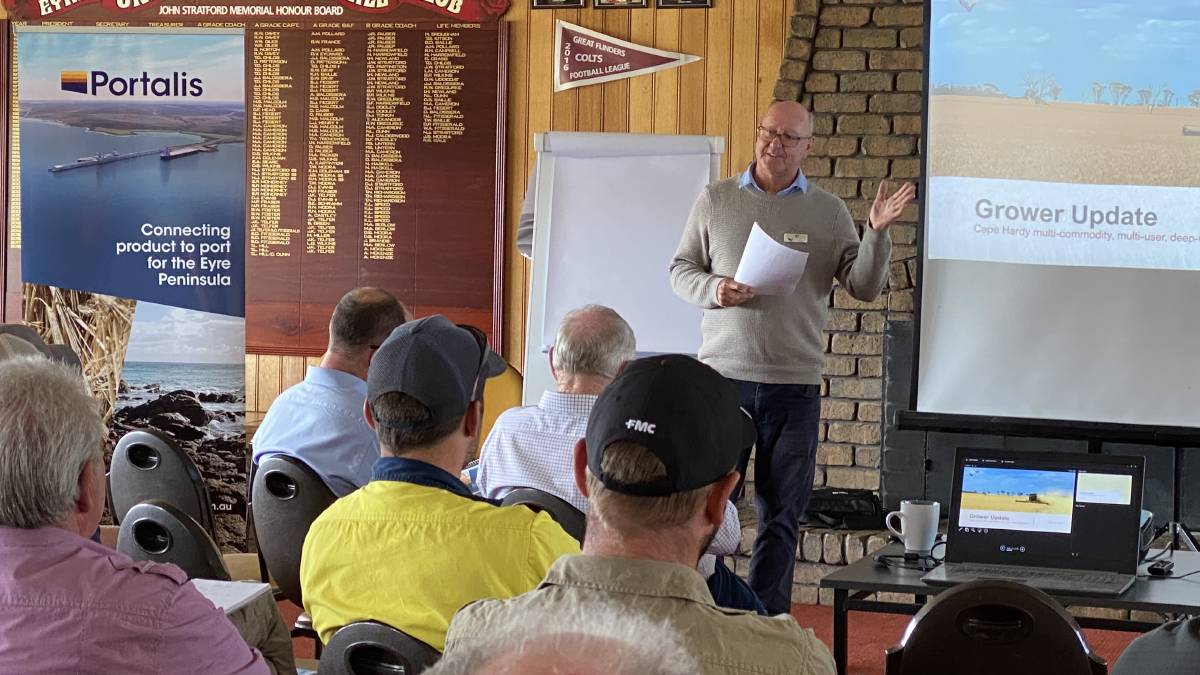 A farmer from Newdegate in WA, Mr Newman has been with the CBH Group for 20 years, including six as chairman; is also the director of several private companies; and sits on the committee for the popular Newdegate Machinery Field Days.

He has also spent 25 years actively involved in his local government.

Mr Newman said he had absorbed a great deal about what growers could achieve by working together through his role with CBH.

"It certainly worked here in WA, and without CBH I don't think there would be as many farmers (in the state) as there is today," he said.

"The power of cooperation between growers is very powerful."

EPCBH was formed in 2017 by a group of local farmers to pursue opportunities to improve competitiveness for their grain.

EPCBH chairman Mr Bruce Heddle said the Board was planning to "really take advantage of Wally's experience with CBH, as we move forward with our own project here on the EP".

"I'm certain we will get a lot of value out of having this mentorship in place, and we're excited about the direction the cooperative is heading in," he said. 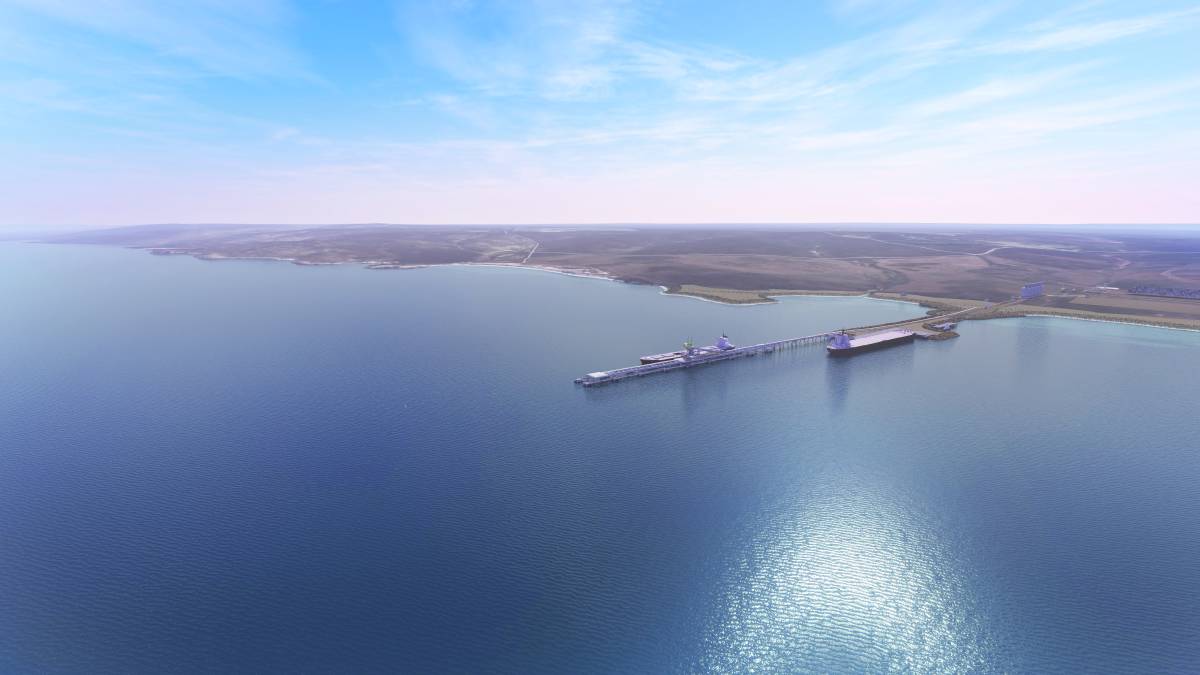 The appointment follows a series of grower information sessions held by EPCBH over the past three weeks at locations such as Ungarra, Kimba, Arno Bay, Cummins and Poochera.

At the sessions, Portalis chair Rob Kerin said the grower community had "a once-in-a-generation opportunity".

"Growers on the EP know the history. Deregulation is an unpleasant memory and Cape Hardy is offering them the chance to take some control," he said.

"The meaningful long-term equity, the clear pathway to increase that ownership stake, the fee transparency, member rebate and competitive freight costs are all adding up to a very compelling story.

"This is a fantastic opportunity and one growers need to grab hold of before they get back to sowing their next crop - and they are, which is great to see."

Mr Kerin was referring to the 25 per cent growth in EPCBH membership numbers since the start of February, taking the total members of the cooperative to 110.

EPCBH chief executive officer Tim Scholz said they had an "overwhelmingly positive response" to the opportunity being presented by EPCBH and its partners in the Portalis joint port venture - Iron Road and Macquarie Capital.

"There are two key benefits of membership that are really resonating with growers," he said.

"First, EPCBH members will have substantial long-term equity in the Cape Hardy port through membership of EPCBH.

"Such a strong jump tells us that EP growers want more control of their future."