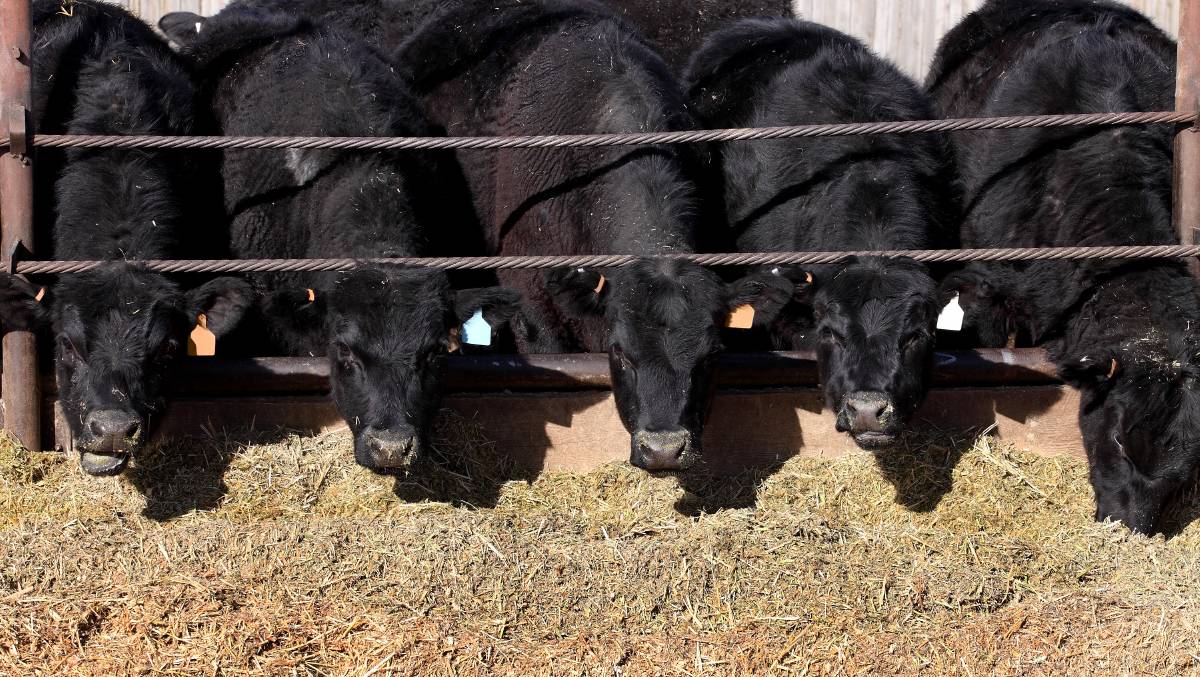 Real beef is still showing its ag credentials against alternative proteins or "fake meats", according to research. Photo: SHUTTERSTOCK

Calls to cut beef from diets distracting from real solutions

The environmental credentials of alternative proteins and plant-based foods are increasingly being scrutinised by scientists and academics and the report card is far from rosy.

Some experts are now warning the spin doctoring employed by promoters of fake beef is distracting from real climate solutions and the big polluters.

Ultra-processed plant foods do not stack up as a climate-friendly alternative to natural red meat, they say.

In the wake of a United Nations opinion poll which found switching to plant-based diets was not a favoured solution for addressing climate change in any one of the 50 countries surveyed, the focus has been on what livestock's real impact on the climate is.

Professor Frank Mitloehner, from the University of California Davis' Department of Animal Science, is at the forefront of cutting-edge research into quantifying and reducing animal agriculture's environmental footprint. He will be a keynote CQUniversity Beef Australia Symposium speaker at Beef Australia in Rockhampton in early May.

He says animal agriculture certainly has a role in carbon emissions but it is not a lead offender and its impact is being depicted in a 'drastically overblown' manner.

"And that is taking away the focus from the 800 pound gorilla in the room - fossil fuels," he said.

Pro Mitloehner said the anti-animal food source lobby had deliberately honed in on climate to push its agenda.

"Where they once relied on the animal rights card, climate is proving more effective," he said.

"Most people in the US, Australia and Europe are comfortable with consuming animal sourced foods. This is a small, minority group but their voice is being amplified and their message absorbed.

"That is where the real danger lies - in leading people to think if they give up beef they've solved the climate change problem."

Associate Professor Alana Mann, from the Sydney Environment Institute at the University of Sydney, is a political economist in food studies whose research focuses on the international food sovereignty movement and other efforts to democratise food systems.

She says scientists are calling out the false promise that ultra-processed plant products are a climate-friendly alternative to meat.

She has just published a book, Food in a Changing Climate, that, among other messages, interrogates the question of whether plant-based foods could be doing more harm than good.

She says the misperception that 'alternatives' are more planet-friendly has not only been driven by the animal rights lobby but by big food corporations who have identified 'just another great market for processed food'.

That's why companies like Tyson Foods are launching plant-based products with no intention of moving away from their mainstay of beef, she said.

Part of the marketing mantra to create the planet-friendly reputation of alternatives has been to make meat the bad guy and dairy scary, Prof Mann said.

"Almond milk is a good example. They did so well out of demonising dairy production. In fact, it takes enormous amounts of water to produce almond milk," she said.

And the same scrutiny is due to the entire plant-based protein market, predicted to be worth over US$480 billion by 2024.

An excerpt from Prof Mann's book: "Is a shift to engineered nutrition and plant-based meat replacements a realistic or viable response to the ills of our consumptagenic food system? Or is it just another market opportunity, which distracts us from better solutions for our warming condition - solutions that also address persisting inequalities, injustices and vulnerabilities within our food system and contribute to ecosystem health?"

"So the long-term impact of cultured meat production is dramatically worse than beef as its warming legacy persists even if production declines or ceases," it reads.