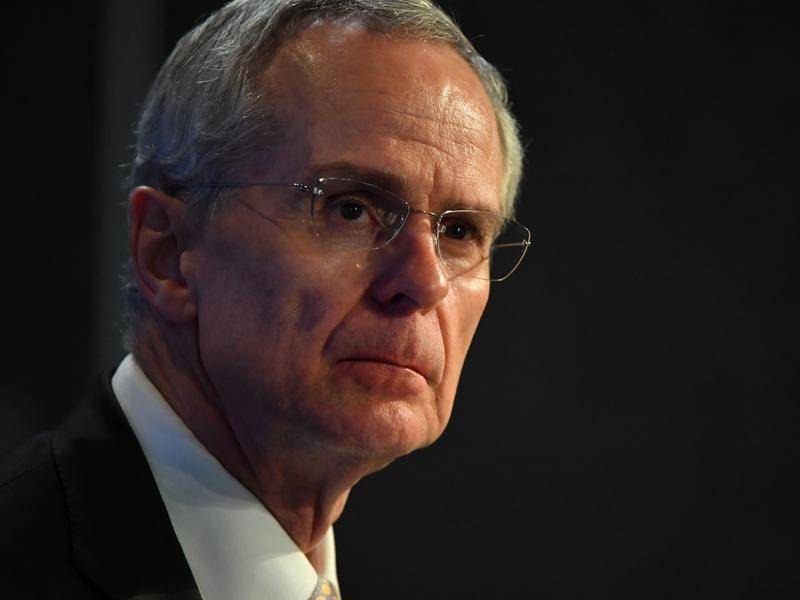 Google and Facebook signed deals with major news companies before the negotiating rules were enshrined in law.

The landmark bill received the final tick of approval on Thursday when parliament's lower house agreed to the government's changes, which were made after negotiations with tech giants.

"Google and Facebook need media but they don't need any particular company and that (previously) meant media companies couldn't do commercial deals with Facebook or Google," he told ABC radio on Thursday.

"The purpose of the code is to give them the potential for arbitration, which helps their bargaining position, and therefore helps them reach fair commercial deals."

So far, large media organisations including News Corp and Nine have been the main beneficiaries of deals struck with the online behemoths.

Mr Sims is not surprised.

"In any situation like this you would expect deals to be done with the bigger players first and then work down the list," he said.

"Given this is supporting journalism, it's naturally going to see more money going to those who've got the most journalists but I don't see any reason why anybody should doubt that all journalism will benefit."

"I just don't see why Google and Facebook would leave them out," he said.

"I couldn't see why you wouldn't do deals with them, given it's not going to cost you that much compared to what it's going to cost for those that employ the vast bulk of journalists."