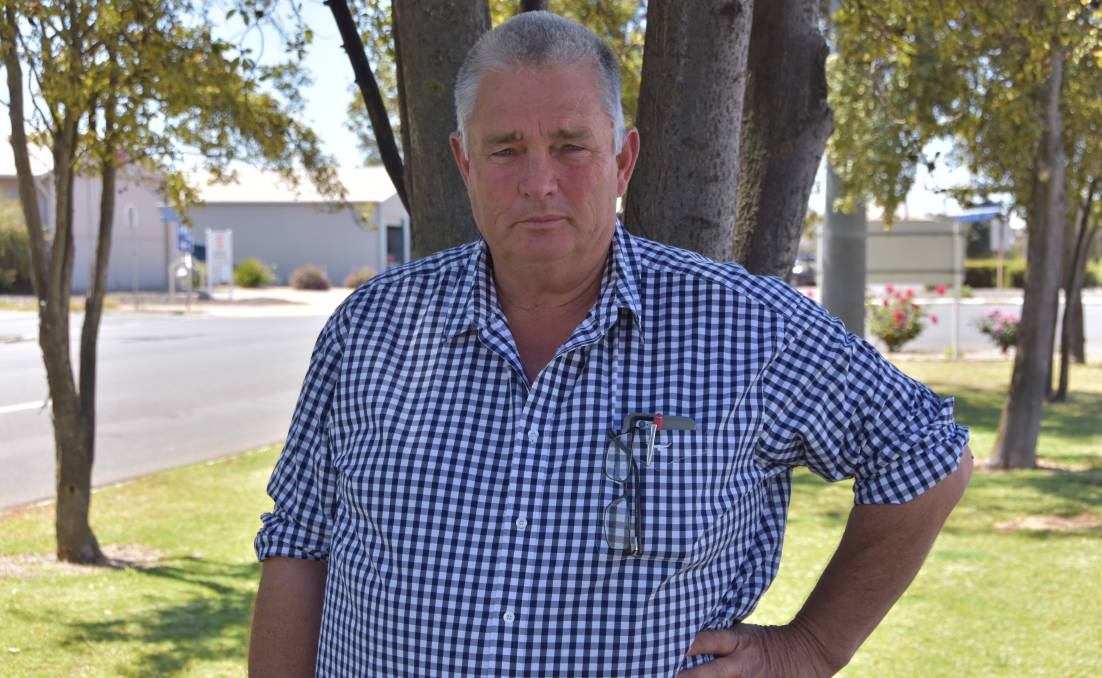 CALL FOR COMMON SENSE: Craig Henderson, Wilkur, says he hopes changes to the Victorian environmental protection act do not restrict his ability to use chicken litter from his broiler farm to spread on his cropping paddocks.

Farmers acknowledge the need to reduce effluent contamination in river systems but say a blanket change to EPA laws is not the way forward.

A NORTH-WEST Victorian chicken and grain farmer has urged the Victorian Environmental Protection Agency (EPA) not to make blanket rulings in its recommendations that would see farm manure classified as industrial waste.

Farmers have argued the proposed changes to the state's environmental protection act will transform a valuable by-product to a waste product and create additional logistical and regulatory costs.

The wisdom of reclassifying a sustainable source of crop and pasture nutrients, especially valuable in organic systems, has also been questioned.

Along with a grain operation he runs a broiler chicken farm on the property, with the synergies between the two enterprises helping to cut costs and waste and improve sustainability.

"I feed the chickens grain from the cropping and use the stubble from the crops for their litter," Mr Henderson said.

"On the other end, we then use the litter, containing the chicken manure and incorporate it into the paddocks to boost soil carbon and fertility," he said.

"I'd hate to see any changes to the legislation impact our system, when we are trying to be more sustainable and reduce the reliance on synthetic fertilisers."

Mr Henderson said he acknowledged the potentially detrimental impact of large volumes of effluent and agreed there need to be provisions to protect the environment but said it was not a matter of imposing a one size fits all regulation.

"I understand we need to look after our waterways in particular, the last thing you want is contamination with effluent, but on the other hand, we're applying a dried product in a low rainfall zone where there are no watercourses, there needs to be distinctions there as to the risk of the manure causing contamination."

He said he was waiting for further clarification in terms of changes to the protocols required to put the manure out into the paddock but expected he would be fine to go.

"At present we are working on incorporating the litter at depth, similar to a deep ripping program, renovating a paddock at a time, so there is very little risk of the product ending up elsewhere."

He said the chicken litter was removed from the shed then left in a storage facility to dry appropriately before being applied in pre-season paddock preparation.