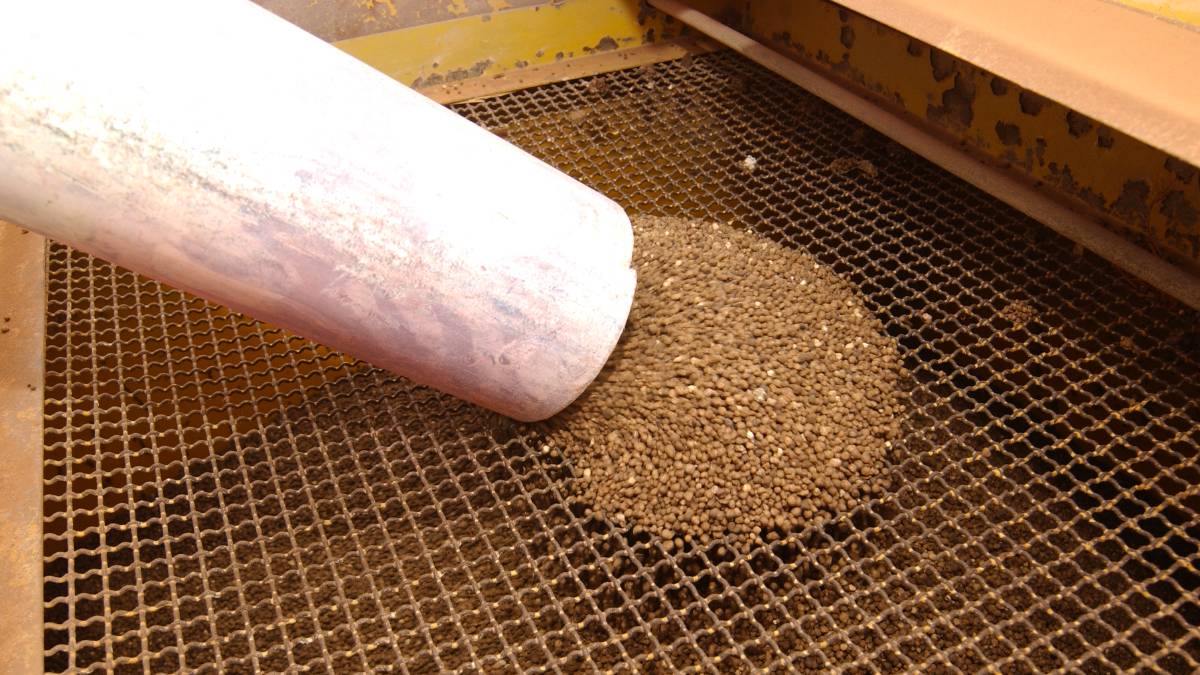 SA graingrowers need to be touching base with their fertiliser and chemical suppliers now, with concerns many may miss out for seeding.

SA graingrowers need to be touching base with their fertiliser and chemical suppliers now, if they haven't already, with concerns many may miss out for seeding.

Rabobank senior agricultural analyst Wes Lefroy said global fertiliser markets had erupted in recent weeks, taking most in the market by surprise, with phosphate the number one concern from a price and supply perspective.

"Through the back half of 2020, global phosphate prices climbed slowly off 10-year lows, but since mid-January, the market has flared to above the 10-year average price," he said.

"This is well and truly a demand-led rally, exacerbated by some short-term supply challenges.

"High grains and oilseeds prices and improved fertiliser affordability have prompted farmers in many key regions to buy up."

Mr Lefroy said other factors had also contributed to the spike, including the United States introducing countervailing duties as high as 47.05 per cent against phosphate fertiliser from Morocco and Russia, while phosphate exporters in China - which accounted for 64pc of Australia's mono-ammonium phosphate imports in 2020 - have faced rising costs of raw materials and tight domestic supply.

"Quarter one is also typically quieter for international imports than other times of the year, so the unexpected high demand has caught some suppliers on the hop with scheduled maintenance impacting production levels," he said.

"This all leaves Australian growers - who are mostly reliant on the global market for phosphate supplies - in a precarious position ahead of the new season."

"But this may be too late for local growers, who begin seeding in April."

RELATED READING: Will farmers be soon making their own ammonia?

Independent fertiliser trader Leighton Huxtable was concerned that many growers may start seeding without fertiliser, particularly APs, if they haven't ordered already.

"Most Australian traders price as the vessels are being loaded and there is very few, if any, vessels being loaded at the moment," he said.

"Ships have sat idle for so long because of COVID and are now in demand to catch back up," he said.

"It has then resulted in freight prices going up.

"COVID has also put fertiliser plants behind in production.

"The recent strained relationship between America and Mexico and America and the Arabian Gulf also hasn't helped - these countries need to trade to get necessary nutrients and product to each other to make these fertilisers and as a result of all of that, the price has escalated unbelievably."

"But there is no price for a May/June/July pick-up, when growers may need it post-seeding.

"Many growers also haven't got enough storage on-farm to hold their seed, starter fertiliser and nitrogen all at the same time. They rely on supply a bit later on (June-August) to pick up for top-dressing, but that price is not available either.

"Thankfully there doesn't appear to be a shortage of urea, there are tonnes to pick up in March and April, but that's as far out as anyone is prepared to give a price."

Mr Huxtable said growers may need to consider alternative products, such as SOAs, that are available now and then try to buy their APs later on in the season. COOMANDOOK cropper Tim Freak says his fertiliser and chemical suppliers had forewarned him to get his orders in early to avoid any possibility of missing out prior to seeding.

They were out summer weed spraying mainly self-sown cereals this week, which would continue for the next few weeks, before seeding of sheep feed began next month, depending on rain. They use both liquid and granular fertiliser at seeding and have been assured it will arrive within a few weeks.

"We were warned by our supplier to get our orders in early because of concerns about a shortage, but we are also lucky to have the storage space for it, as some do not," he said.

It was a concern raised by Crop Smart sales representative Aaron Oakley, Pinnaroo, who said as a cropper himself he was relieved to know his fertiliser and chemicals would be ready to go.

But he said in the past six weeks he had continually heard that supplies were tightening, including urea and mono-ammonium phosphate, evident in the significant price rises also seen.

Anyone that hasn't got their fertiliser orders in yet may run into trouble getting their hands on it. - AARON OAKLEY

"Anyone that hasn't got their fertiliser orders in yet may run into trouble getting their hands on it," he said.

This warning also extended to products such as propyzamide and ryegrass chemical.

Mr Oakley said his company made sure to order much earlier this year, after lessons learned from early last year.

"But we will still have stuff arriving in April, which is getting pretty close to the seeding window," he said.