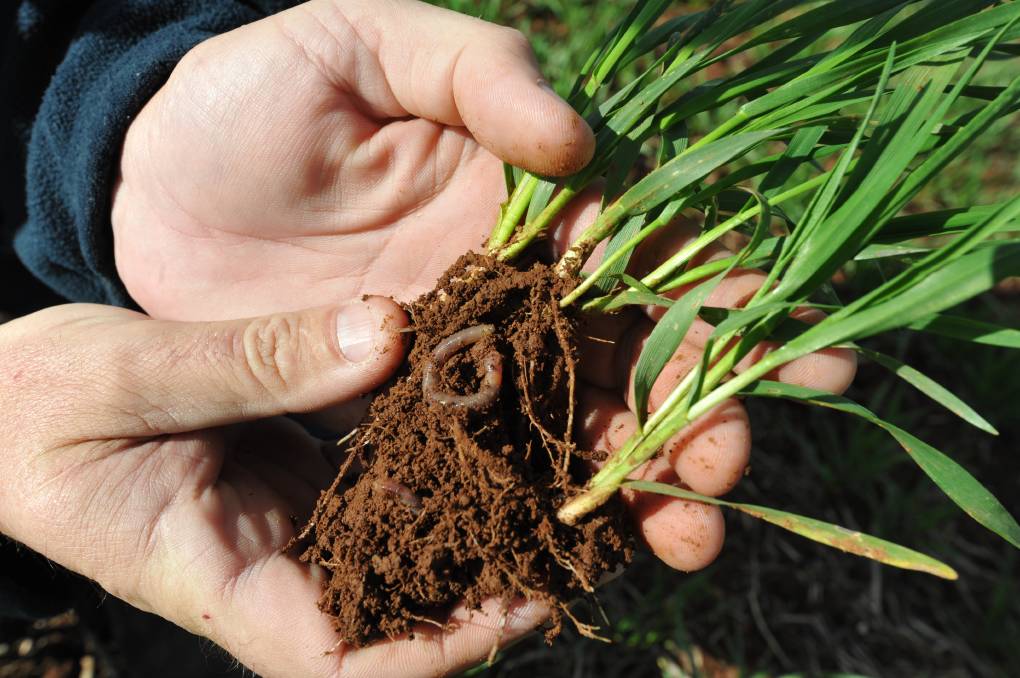 IN the past couple of weeks, there has been plenty of debate about what - if any - role agriculture should play in reaching a carbon neutral target.

IN the past couple of weeks, there has been plenty of debate about what - if any - role agriculture should play in reaching a carbon neutral target.

None of us want to see a plan for carbon neutrality that heaps unrealistic restrictions on farmers and threatens their ability to run a profitable business.

But Mr McCormack's statements overlook the fact that agriculture is well ahead of the government when it comes to carbon neutral targets, having already set lofty goals and ambitious targets for itself.

The National Farmers' Federation has set a goal of carbon neutrality by 2050, while Meat & Livestock Australia has been even more ambitious, announcing in 2017 it was aiming to make the red meat industry carbon neutral by 2030.

There's a clear split between the thinking of the NFF and MLA, and the Nationals. But which viewpoint represents the majority of farmers? That's a tough question to answer, as there are huge numbers of producers who passionately stand on either side of the argument.

Whenever there is talk about carbon neutrality or climate change, the topic of carbon farming usually comes up. We've been hearing about carbon farming for years, but it's always seemed a fair way off becoming a widespread practice across the country.

Related reading:Nats call for ag to be exempt from net-zero carbon target

Lately, there's been more talk than ever about the potential for farmers to boost their income through carbon farming - so long as the systems involved are practical and easy to navigate. Wilmot Cattle Co's sale of carbon credits to Microsoft shows carbon farming is becoming a reality.

Many Australian producers have been carbon farming for years - just without any credit. But, given carbon credits are earned based on a quantifiable change, those who have been leading the way with rotational grazing, improved pastures or zero-till cropping might find themselves at a disadvantage to those who are yet to implement such practices on-farm.

Hopefully, the rise of carbon farming will show the doubters that agriculture has a key role in addressing climate change, not causing it.