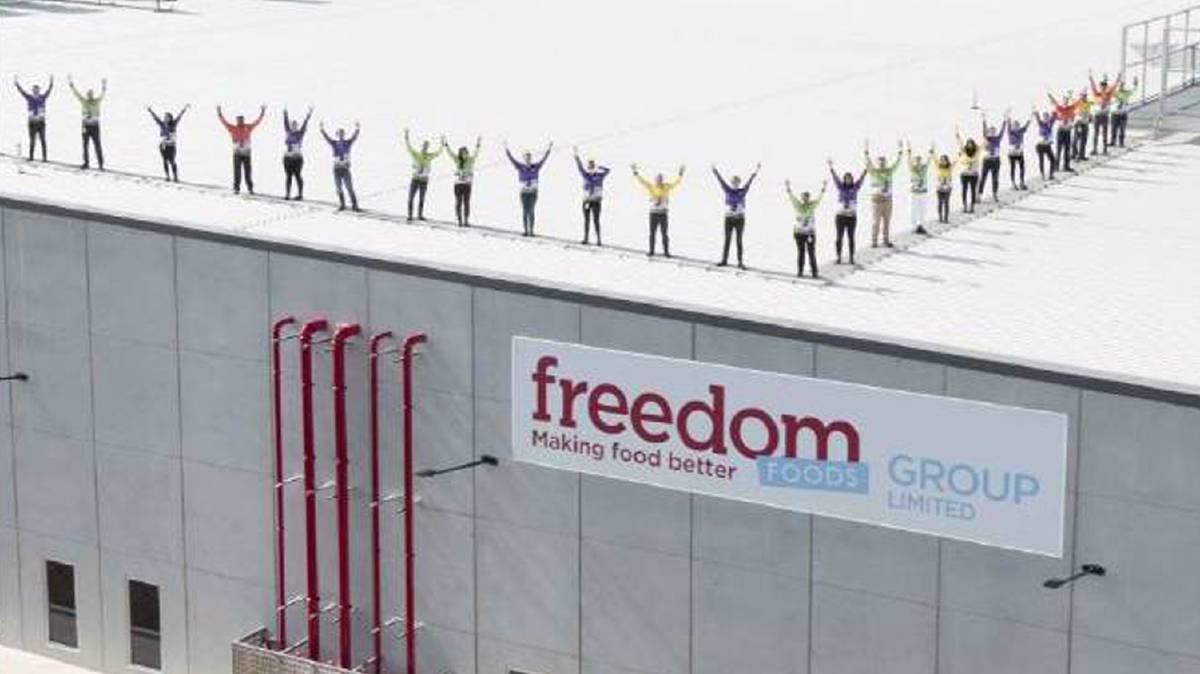 RECAPITALISATION: Freedom Foods has secured a recapitalisation plan with its major shareholder Arrovest.

Freedom Foods has failed in its bid to attract a new investor, turning to its major shareholder Arrovest to inject the cash needed for a recapitalisation plan.

Freedom Foods has failed in its bid to attract a new investor, turning to its major shareholder Arrovest to inject the cash needed for a recapitalisation plan.

In November the financially stretched food processor announced a $174.5 million statutory loss after tax for 2019-20 and a 125 per cent blow out in debt to $275 million.

It also admitted to a blowout in write-downs and revised financial reports totalling almost $600 million over several years during what was previously portrayed as a time of rapid growth.

The company had hoped to raise as much as $280 million in fresh capital from a new investor.

But chair elect Genevieve Gregor told the company's annual general meeting on Friday that bid had been unsuccessful.

"Since late last year, we have been exclusively negotiating with a potential new investor - along with our banks," she said.

"Unfortunately and disappointingly given the time invested, the investor, the company and our banks were not able to reach acceptable terms."

The company's major shareholder the Perich family's Arrovest has stepped in and will invest up to $200 million in the company through secured convertible notes.

Ms Gregor said the funding would allow Freedom to repay debt and provide it with capital needed to turn around its fortunes.

The Perich family through Arrovest also stepped in last year to save the company, guaranteeing interim liquidity and support that allowed it to put in place a standstill agreement with the banks.

"We are enormously fortunate to have been able to call on the continued financial support of Arrovest and the Perich family," Ms Gregor said.

Eligible shareholders would also be able to invest in the recapitalisation by opting to subscribe for convertible notes on same terms as Arrovest.

Freedom had turned to a convertible note instrument as the best option to attract the capital it needed.

"One of the challenges with a traditional equity raising was the prospect, now the reality, of a shareholder class action, and its impact on the appetite to underwrite an equity offer," Ms Gregor said.

Trading in Freedom Foods shares would remain suspended until after documentation on the recapitalisation had been finalised and/or after the first half results were released at the end of February.

The anticipated reshuffle of the board was confirmed at the AGM.

Tony Perich was re-elected, while Ms Gregor, who was appointed to the board early last year, was elected and succeeds Mr Gunner as chairman.

She joined Freedom Foods just a few months before the company started finding discrepancies in its accounting records and stock volumes in June and has been heavily involved in identifying and addressing the financial concerns and plans for a recapitalisation.

Another recent appointment, Jane McKellar, also gained shareholder support, as did accountant Timothy Bryan, who had previously stood in as an alternate director for the Perichs when required.

But in a rebuff to the board, the remuneration report failed to get the 75 per cent of votes required to prevent a first strike under the Corporations Act.

Mr Gunner told the AGM the company had changed internal systems and controls around risk and was addressing its culture.

Interim CEO Michael Perich had led a "root and branch review of the business", he said.

This had looked at the economics of every product line - removing products not delivering value, including the sale of the cereals and snacks division to private equity-owned Arnott's Group.

The speciality seafood division was being reviewed.

Michael Perich told the AGM there was a lot of work going on behind the scenes to rectify the problems that had been masking the true performance of the business.

"This work has been forensic," he said.

"It has covered nearly every aspect of our structure, our finances, our personnel, our operations, our systems, our governance and our culture."

"Despite all the challenges of the past 10 months, what has become clear is that there remains a fundamentally strong business at the heart of Freedom Foods - a market-leading dairy and plant-based beverages and nutritionals business with its best days ahead of it."

The company was focusing on the basics - stripping back unnecessary complexity and simplifying its product mix and operation.

The focus would be on key brands that were performing well, including Milklab, Purenferrin, Australia's Own and Vital Strength, 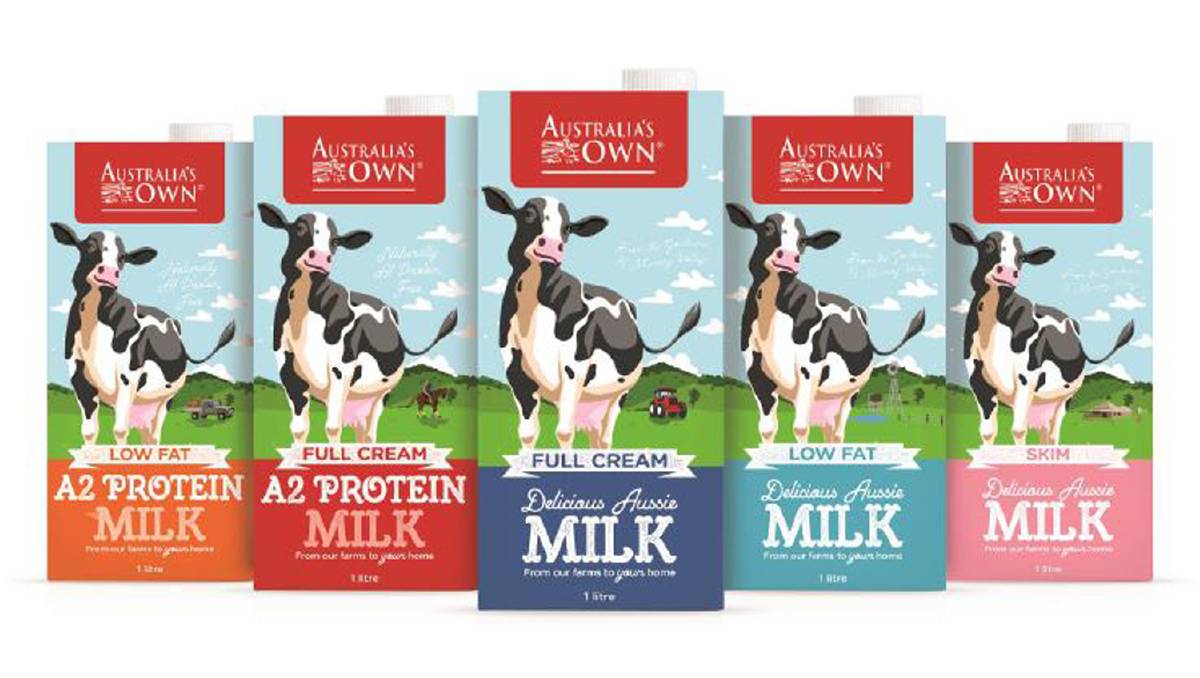 BRAND FOCUS: Freedom Foods is focusing on key brands, like its Australia's Own range.

"You will see us target large and growing addressable markets for plant-based and dairy beverages here and overseas," he said.

Mr Perich said the company would also be dropping some product lines.

"One of the drawbacks of having too many product lines ... is the need to constantly stop and start your production lines, involving significant lost time and costs for marginal returns," he said.

"We are also addressing our product formulations and ingredients, particularly to ensure the product specifications match their price point and we continue to deliver quality brands for our consumers.

"Naturally, we would never compromise the quality of our products.

"But selling a higher-protein product in a lower price bracket is simply giving away margin."