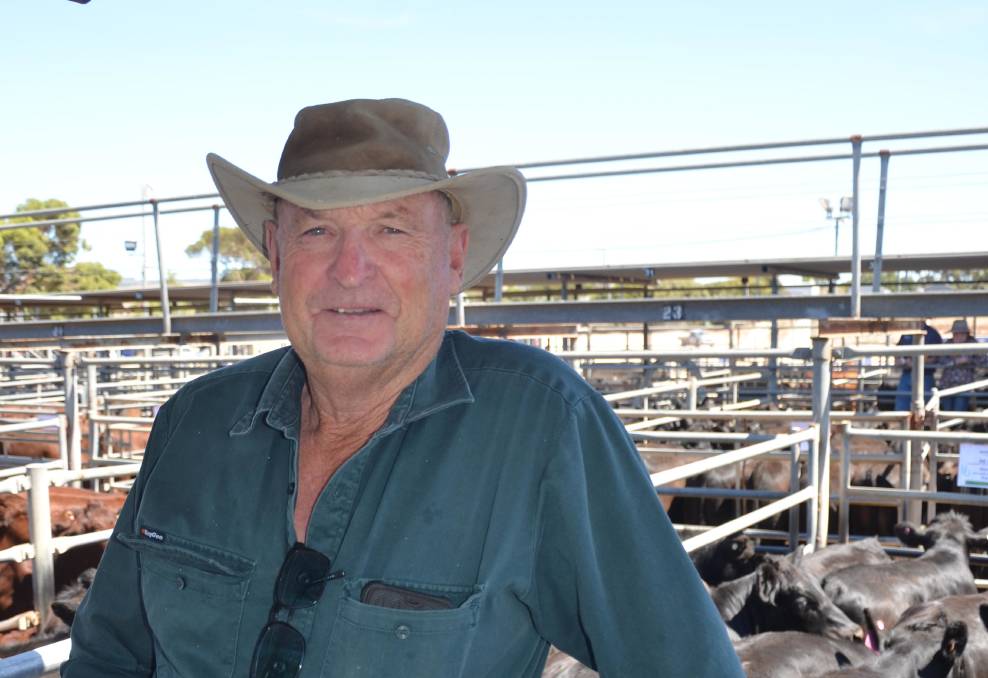 Nutrien Strathalbyn's Bradley Walker said the lighter cattle attracted good demand, and were slightly dearer than the market a fortnight ago.

"If you aren't happy with these prices, there is something wrong - the two markets in January this year are at record levels, we're miles ahead on where we were 12 months ago," he said.

The next Strathalbyn market will be held on February 19.