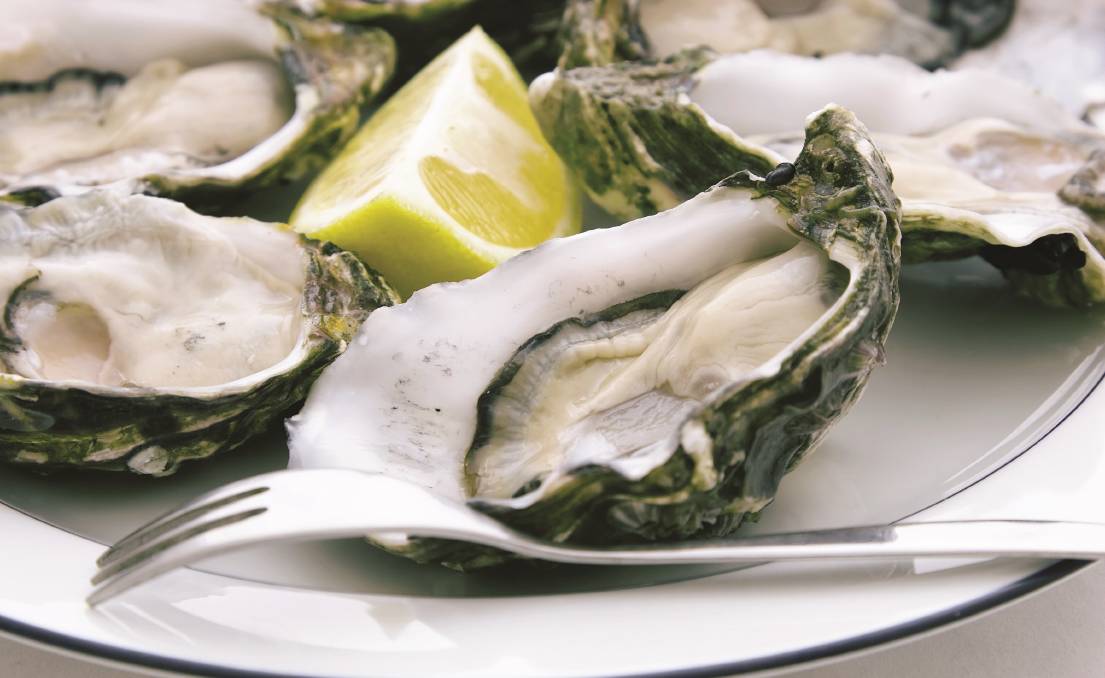 Oyster sales jumped 36pc in December, on the back of good retail demand, while restaurant orders have also returned. Photo: SHUTTERSTOCK

WHILE the seafood industry has taken some hits in recent months, Angel Seafood Holdings, which is linked with Coffin Bay Oysters, has reported record half-year sales in the latter half of 2020.

WHILE the seafood industry has taken some hits in recent months, Angel Seafood Holdings, which is linked with Coffin Bay Oysters, has reported record half-year sales in the latter half of 2020.

In its report to the Australian Stock Exchange, Angel says December quarter sales reached 2.4 million oysters, which is up 36 per cent on the previous corresponding period.

This contributed to a record 5.1m oysters sold in the first half of the 2020-21 financial year.

Off the back of this success, Angel is making plans to double its production capacity to 20m oysters each year, in part aided by the addition of 6.25-hectares of additional water leases in Eyre Peninsula.

These new leases increase the finishing capacity to 12m oysters a year.

Angel's chief executive officer and founder Zac Halman said the success was due to the continued strong momentum in retail sales and the "early recovery" in restaurant orders.

"The retail channel has quickly become an important feature in our strategy and we will look to develop our retail offering further with targeted initiatives that enable us to leverage our credentials based around Angel Seafood being one of only two sustainable and organically-certified oyster growers in the World," he said.

"The continued strength in sales throughout uncertain times has given us the confidence to launch Angel into its next phase of growth, which over time will see capacity doubled to meet growing demand and profitability improved.

"We will continue to expand our scale in the EP and strive to roll out the most innovative farming methods while making sure we look after the environment we operate in."

The company say its next focus is on growing its stock profile for the future with a net investment of $214,000 made in spat purchases during the quarter.

In addition to purchasing 'traditional' spat, Angel has procured spawnless triploid spat, which will be used as part of the 'summer oysters' trial.

As of December 31, Angel had 29 million graded oysters on hand with a biomass of 264T, a 57pc increase compared to the previous year.

Coffin Bay and Cowell leases are near capacity with the overflow of oysters warehoused at the Haslam facility.

It reported that growing conditions during the spring and early summer quarter were pleasing and in line with expectations.

If successful, the trial will enable Angel to sell oysters through the summer spawning months and potentially increase annual sales by 10-15pc through increased production and higher margins for the availability of oysters throughout the traditional off-season.

The trial is expected to take up to 15 months with oysters ready for sale in early 2022.

The summer oysters have been through their first grading and are in good condition and with good survival rates.

Locals shell out for rock lobster to keep fleet fishing

In recent months, Angel has lifted its retail sales programs, in part through relationships with Costco and Drakes, particularly during the Christmas period, when it experienced good demand, which has flowed into January.

It also reports demand from the restaurant channel is continuing to recover with easing of COVID-19 restrictions across the country, despite not yet back to pre-COVID-19 levels.

Sales are now officially out of-season for the remainder of summer, with the 2021 sales season expected to begin again in March.